Apple has pushed back at criticism that its “unauthorized” battery warning shown after third-party replacements is self-serving, arguing that it’s down to iPhone safety rather than intended to prevent more affordable repairs. The company faced accusations that it was trying to undermine right-to-repair arguments, and over-reacting in the warning messages users were being shown.

The issue comes about when an iPhone’s battery is replaced by a non-certified technician. If you take your iPhone to an authorized Apple repair center, and have the battery replaced, you’ll see information about the battery’s age and current health condition in the iOS settings.

Go to an unofficial repair location, however, and you’ll get a different message. As of iOS 12.1, released in October of last year, the iPhone XS, iPhone XS Max, and iPhone XR use an authentication check with Apple servers after the battery is changed. That compares the battery’s information with Apple’s records, to see if it’s new, a genuine part, and was installed by a verified technician. 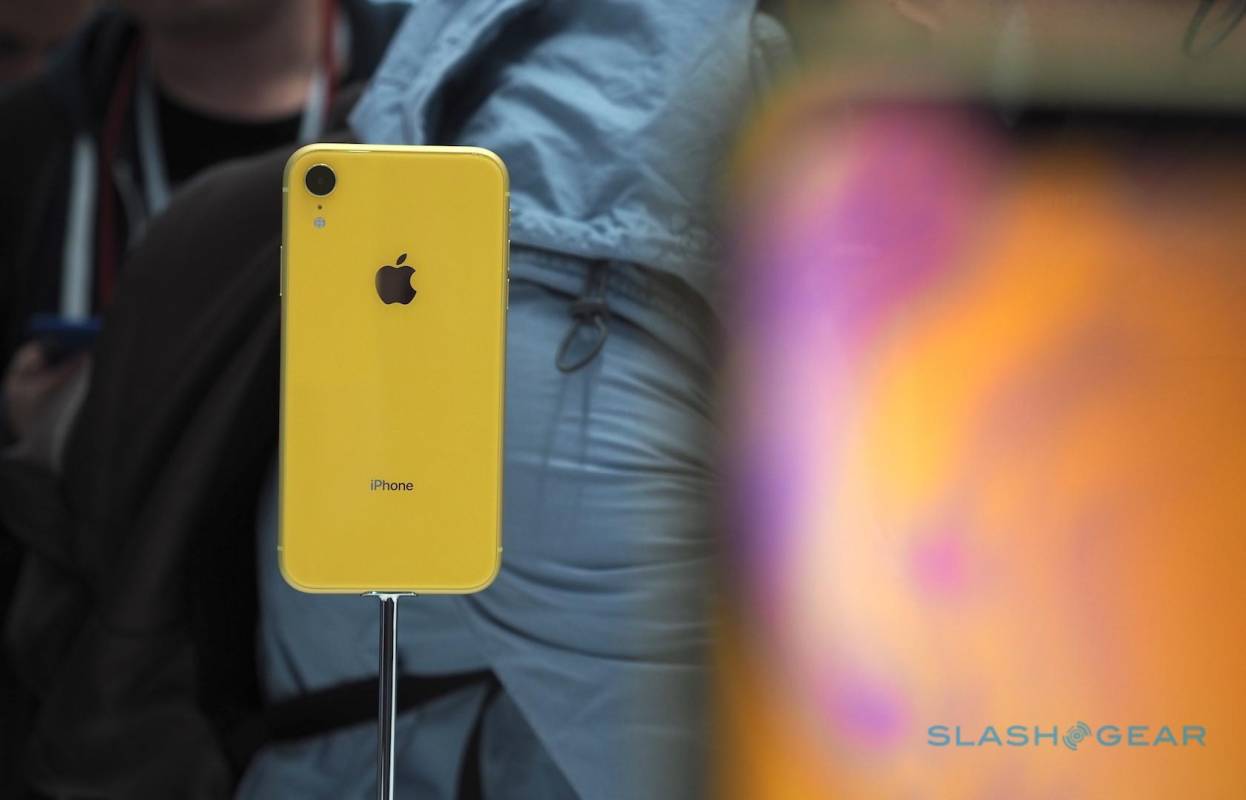 Should any of those details be missing, rather than battery health you’ll see a warning that the battery could not be confirmed as genuine. To be clear, Apple isn’t locking down the battery, and the iPhone will still work. However you won’t get a way to monitor the health of the battery over time, and there’s no easy way to get rid of the warning message.

According to Apple, it’s a matter of safety. In a statement provided to SlashGear, the company pointed out that the feature was added last year to give iPhone users extra reassurance that their handsets have been fitted with a legitimate part:

“We take the safety of our customers very seriously and want to make sure any battery replacement is done properly. There are now over 1,800 Apple authorized service providers across the US so our customers have even more convenient access to quality repairs. Last year we introduced a new feature to notify customers if we were unable to verify that a new, genuine battery was installed by a certified technician following Apple repair processes. This information is there to help protect our customers from damaged, poor quality, or used batteries which can lead to safety or performance issues. This notification does not impact the customer’s ability to use the phone after an unauthorized repair” Apple spokesperson

Without that confirmation, so Apple’s argument goes, the battery could turn out to be intended for a different model of iPhone, have been taken from another device rather than being new, or not manufactured to the Cupertino company’s own standards. Given that the dangers of malfunctioning lithium-ion cells can include fire and explosions, that’s probably not something you’d want in your pocket.

Apple’s argument is unlikely to go down well with right-to-repair advocates, who maintain that this is an overreaction from the company as it tries to maintain a heavy-handed approach to repairs and maintenance. For consumers, it’s a tricky situation. Phones – iPhone and otherwise – generally become more difficult to repair, as screens are increasingly fused to cover glass, batteries sealed inside casings, and specialist tools required to even begin to get inside.

Nonetheless, there’s no shortage of third-party repair centers offering services like iPhone battery replacement, and usually undercutting Apple’s rates for that in the process. If price is your primary motivation, opting for an unofficial battery swap is probably going to involve less of a hit in your wallet or purse. Just don’t expect to get any reassurance from iOS in that case.