You might not have noticed it if your Apple sensor is as normalized as your love for great advertising, but billboards, bus stations, and print ads across the United States have finally switched from iPad 2 to the new iPad for 2012. Have a peek back at our report on when the states were still sticking with iPad 2 advertisements to see the oddity the vast majority of the USA didn’t find necessary to notice, then take a peek at a few of the new ads up this week. They’ve been up for a couple weeks, actually, everywhere from Minneapolis all the way down to San Francisco!

Interestingly enough, the new iPad advertisements concentrate more on the power of the new Retina display they pack than the brand dominance the iPad line as a whole has. The iPad 2 signs you see here both show the iPad as a singularly monstrous force of nature – so great that it doesn’t need more than an image of itself and its name aside the Apple logo. Now the new iPad features a bit of a tagline along with the display of the product in plain view. 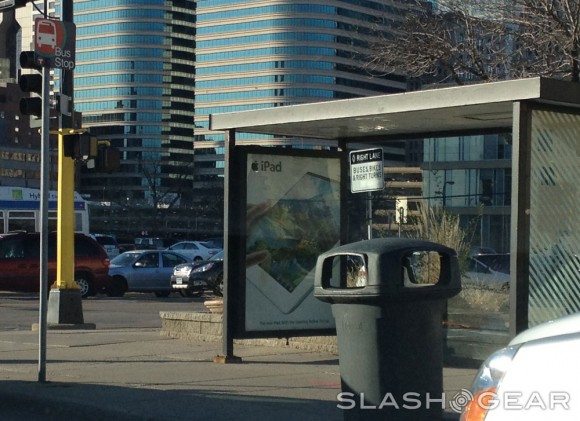 The operating system also seems to have taken a step back in the new iPad signs, where iPad 2 pictures had a home screen in plain view or at a side-glance everywhere you looked. All this said, we’re still hearing the average citizen thinking the iPad 2 is the new iPad or that the new iPad advertisements simply show the iPad 2 – one thing everyone seems to agree on is that they want one as soon as possible. 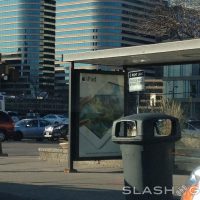 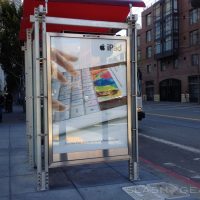 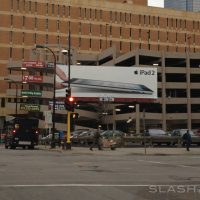 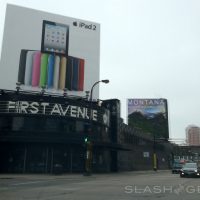 How about you? What say you about Apple’s advertising scheme for the iPad as it stands today?