Today we’re having a look at a series of drawings and descriptions of a technology Apple has planned. This tech has electricity running through a series of strands of material, and the material is arranged in a weave. The conductive woven material creates the potential for Apple to go absolutely nuts in the wild world of wearables.

The first and possibly most obvious use for the technology at hand is a touchpad. This conductive material could be used for a lot of things – anything that requires an electrical signal to be sent from one place to another. With a touchpad, the entirety of the surface of the material – in this case a wristband – can send a simple signal to the single end-point. 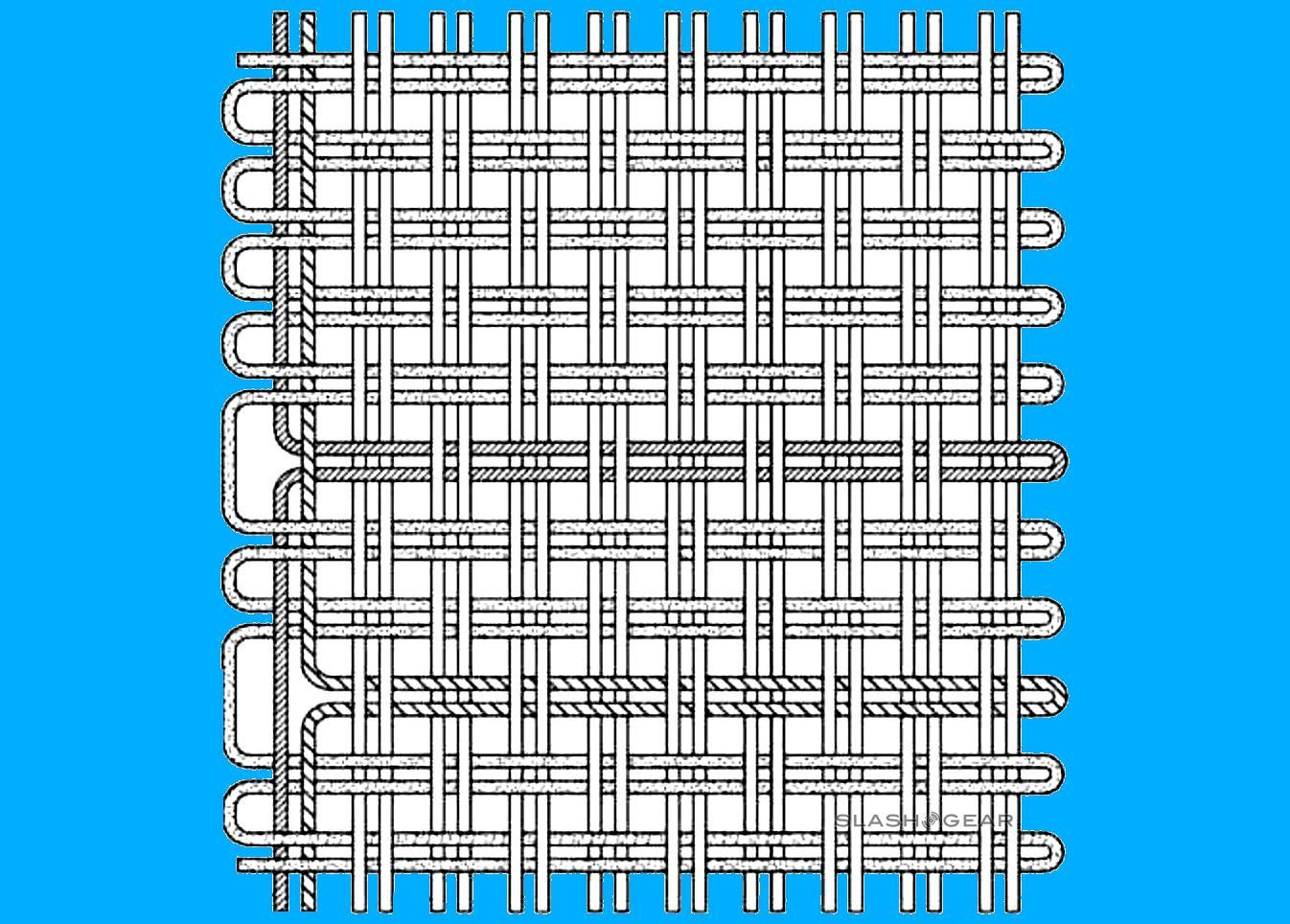 The end, in this case, is a computer. When the plans for this technology were first patented – in their earliest form – by Apple, they didn’t yet have an Apple Watch. The first iteration of this set of plans appeared at the USPTO in December of 2014. Of course Apple was planning the Apple Phone – in some form or another – years before its release. 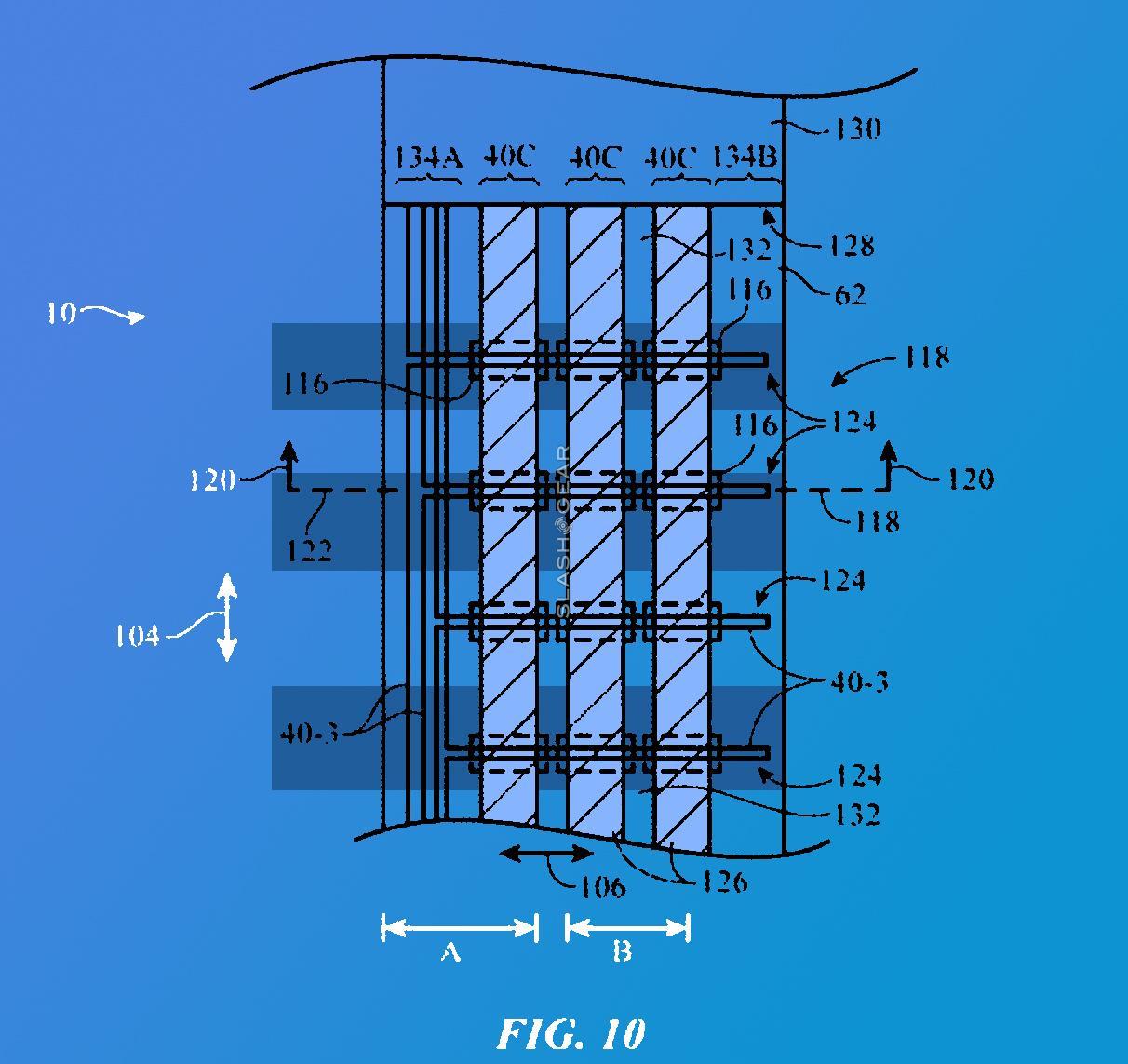 AND DON’T FORGET: The Apple Pendant

An Apple patent for this technology covered basically every sort of device one could ever imagine, including such gems as “an electronic device or an accessory for an electronic device” such as a “wrist-watch device, a pendant device,” “a device embedded in eyeglasses or other equipment worn on a user’s head, or other wearable or miniature device.” Also on the list of possibilities were “a gaming device,” “hat, belt, wrist band, headband,” or any other sort of “suitable fabric-based item.” Everything there ever was or ever will be.

Much like other sets of conceptual drawings and plans for future products, the conductive material we’re looking at here might never see the light of day. Apple files for hundreds of patents a month. Some become implemented in real products, others are files just in case products come into being in the future, some aren’t made real at all. We shall see!