There’s an image of a pendant drawn by Apple in a document produced in the year 2015. This product is part of a collection of examples for products in which a new type of NFC integration would work. NFC for services like Apple Pay would work through the display of this pendant, making it somewhat of a key card for buying all manner of consumables.

This is not the first time we’ve heard of such an object. Ever since Apple released the iPod Nano’s 6th generation device, there’ve been accessories to turn Apple products into pendants. The propensity at first was to turn the iPod Nano 6th gen into a watch. Back when the iPod Nano 6th gen was released, (in 2010), the first major smartwatch (the Samsung Galaxy Gear) was still three years out. The Apple Watch was first introduced in September of 2014 and released in April of 2015. 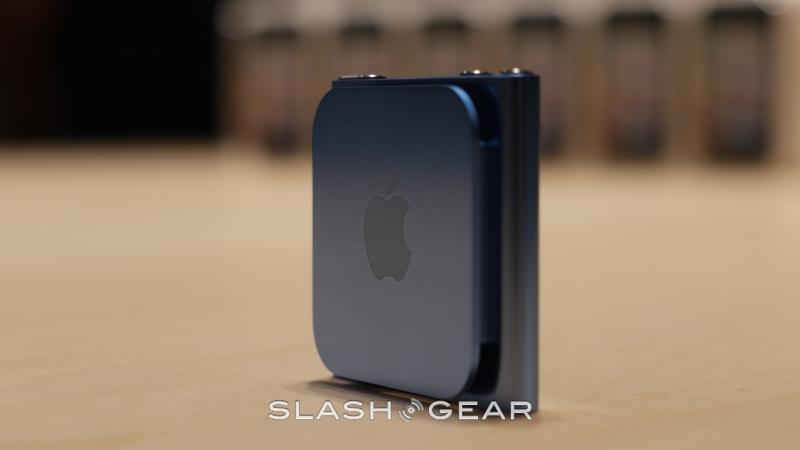 Speaking of which – why hasn’t Samsung or any other Android-friendly manufacturer made a smart pendant yet? I mean, if you consider this thing to have been meant as a pendant, then yeah, Motorola was on point. On point as far as producing a pendant, not necessarily making a pendant worth writing home to Mother about.

The device you see at the head of this article is a repurposed Apple Watch. Folks at Bucardo created “Pocket Watch and Pendant Accessories for the Apple Watch” back in 2015. This was just after Tom Ford’s Apple Watch appeared in his pocket in June of that same year. The photo of Ford’s watch below was captured by Matthew Schneier. 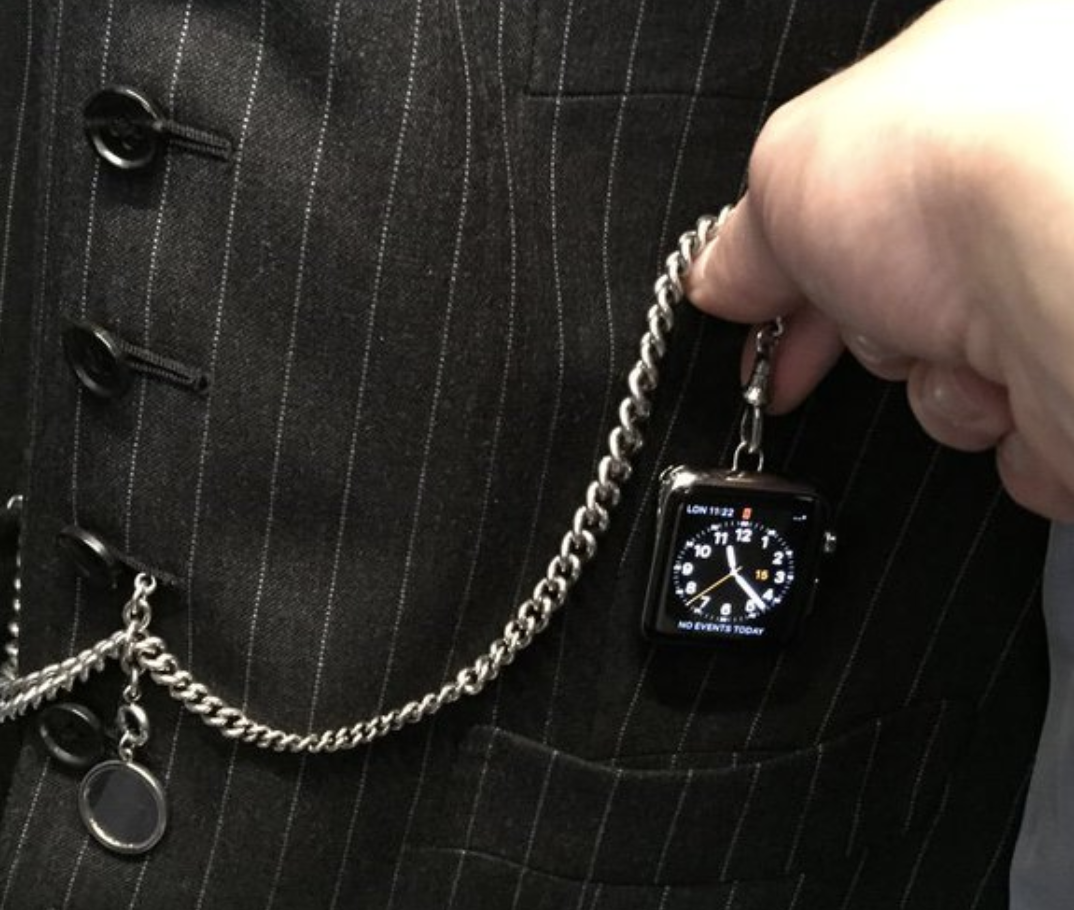 Apple apparently also considered hanging a small touchscreen device off some manner of connecting band around a user’s neck. In the patent for NFC mentioned above, the image you see below is described as follows. “FIG. 5B is a perspective view of an illustrative electronic device such as a pendant or pin device with wireless circuitry in accordance with an embodiment.” 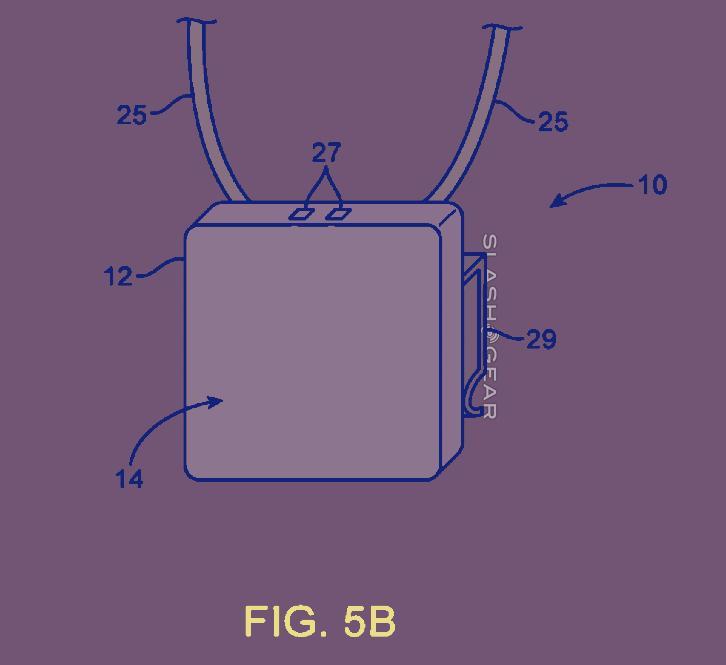 NOTE: This might at first remind one of the iPod Nano, but Apple’s drawings of said device have always been much more detailed for this sort of thing.

Not to be confused with any finalized patent for a pendant or pin device on its own, this patent from 2015 uses the tiny display device as an example of what Apple was considering as applicable for the future. Fast forward to the year 2017 and we see a new edition of this patent continue to feature the pendant/pin as one possible embodiment of the NFC-embedded-display.

The re-appearance of this NFC patent with pendant in tow is not proof of any intent for a final product from Apple. Nor is it to be taken as anything other than Apple’s covering of all bases. Until Apple is ready to reveal any other futuristic uses for a device with NFC under/in its display, this remains the only device embodiment example on this list they’ve not already produced. 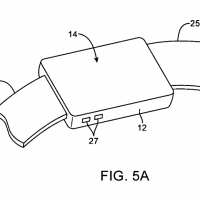 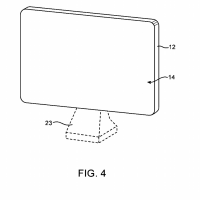 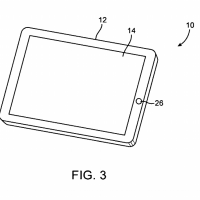 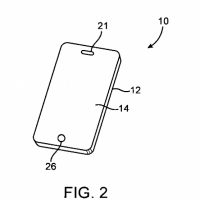 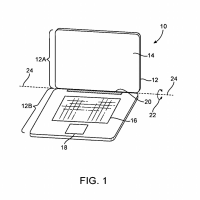 Cross your fingers Apple either comes up with a magical new use for such an object and releases said object, or they scrap the whole idea altogether. That is, if they haven’t already, a long time ago.