Apple Pay v CurrentC: retailers DO have a choice

A lot has been said of the current mobile payment landscape. Since someone came up with the bright idea to let you go around town slapping your phone against point-of-sale terminals to pay for things, the entire concept has been hit and miss. Google Wallet was the closest we’d come to a good solution, but it only gave rise to competition. Apple Pay has come in and turned most of the lights out, but one challenger remains. Now we get a better idea as to why they’re not able to coexist, and how retailers may be willingly backing the wrong horse.

We’ll take a moment to reflect a touch on the whole dust-up. just after launch, it turned out Apple Pay wasn’t accepted at some major retailers, and a lot of that had to do with CurrentC. Locations like Rite Aid, CVS, and Wal-Mart have decided to put their efforts behind CurrentC, a competing platform that relies on dated ideals and technology. We’d previously heard via our source at Rite Aid that Rite Aid’s decision to forgo Apple Pay was due to the CurrentC (MCX, if you like) contract, which states no other payment solution can be accepted.

Turns out, that’s totally accurate. CurrentC parent company MCX has created a page dedicated to these issues, and is pretty open about their intent to be the only mobile payment provider involved at a given location. From their page addressing the current Apple Pay v. CurrentC issues:

When merchants choose to work with MCX, they choose to do so exclusively and we’re proud of the long list of merchants who have partnered with us. Importantly, if a merchant decides to stop working with MCX, there are no fines.

MCX also paints their own product as dated, saying “Back when the MCX merchants first got together, it was in response to a market that lacked a viable mobile wallet that would benefit both consumers and retailers”. 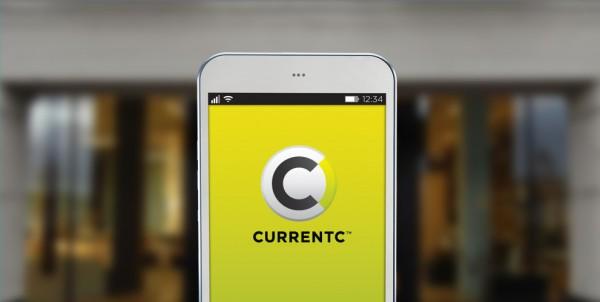 They’re right. CurrentC was created in 2011, when Google Wallet was still finding its legs, and full of nothing but promise; but we all knew mobile payments would be on the horizon. Apple Pay took the NFC payment baton and Usain Bolt-ed with it, though. There really isn’t a need for a system like CurrentC anymore.

What we don’t know is whether or not retailers can opt-out of CurrentC at any point, or if contracted term limits exist. If they do, we’re probably not going to see Apple Pay at Rite Aid, Wal-Mart, or CVS any time soon, as a decade-or-longer contract may be in place.

If these retailers can opt-out and support Apple Pay (and others) at any time, though — we’re going to start wondering what the issue really is.