At the big iPhone 7 event yesterday, Apple revealed that mobile payment system Apple Pay would finally be coming to Japan later this year. As was reported recently, the latest iPhones for the Japanese market will include support for Sony’s FeliCa tap-to-pay technology, meaning Apple Pay will be compatible with the train and subway transit cards across the country, as well as with vending machines and retailers.

While this on-stage announcement focused on the Japan launch, Apple has revealed that New Zealand and Russia will also see the arrival of Apple Pay this fall. The mobile payment system is scheduled to launch in Japan in October with support for credit and pre-paid cards from a number of financial institutions, including JCB, Mitsubishi UFJ, Sumitomo Mitsui Card, AEON, Credit Saison, Toyota Finance, and the country’s three leading mobile carriers, NTT Docomo, KDDI, and Softbank. 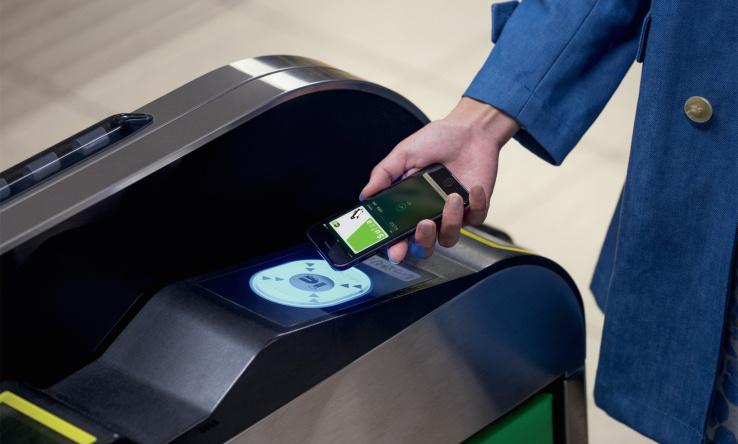 The New Zealand launch date for Apple Pay hasn’t been confirmed yet, but it’s also expected to be in October, and it will initially only be supported by the bank ANZ. Details on Russia are slim, however, with the service only said to debut by the end of the year, but as of now there’s no mention of which banks or cards it will be compatible with.