Apple Pay on the web official: aimed to take on Paypal

This morning Apple confirmed that they’d be releasing Apple Pay to the web. This system will work with stores across the web, allowing users to bypass systems like Paypal for handling their online cash. They began this proposition at WWDC 2016 with an absurd picture of a woman holding an iMac up to pay for a coffee at a coffee shop – which makes the most sense. Of course Apple Pay on the web will only work with Safari.

You’ll see a secure notification-like pull-down appear whenever you’re in Safari on your desktop computer and plan on paying with Apple Pay. The system will – visually – indicate that you’re using your MacBook or iMac for this transaction as such. That’s where your security will be.

You’ll still need an iPhone or an Apple Watch.

When you pay on the web with Apple Pay, you’ll get a notification on your phone or watch that will require you to authorize the transaction with TouchID. You’ll need a TouchID device to make this work.

This system will work in a variety of countries at launch, including the USA, Canada, England, and more. 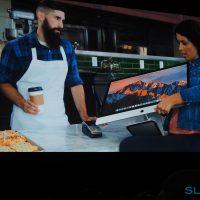 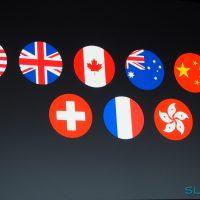 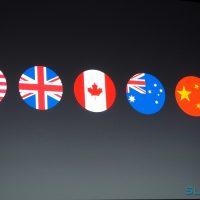 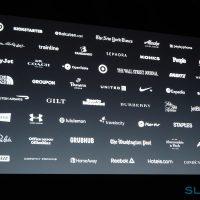 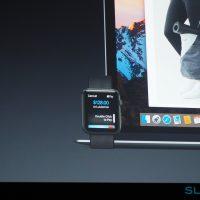 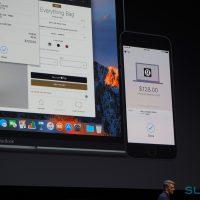 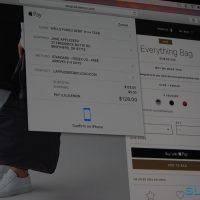 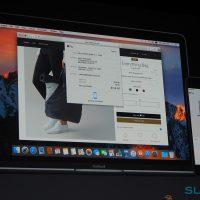 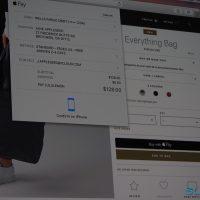 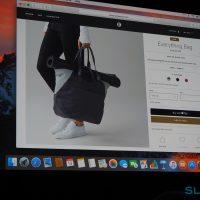 Apple Pay will continue to spread through the future. Apple will not rest until they’ve got you covered for payments for all of your transactions – everything you do all day long, every day. That’s just what we’ll be expecting.

Stick around our Apple Hub for more information on when this update to Apple Pay will be released for all devices – and for more WWDC 2016 throughout the week.