Apple may buy its own iPhone display factory: Report

Apple could be close to buying a display production facility of its own, with the iPhone-maker said to be considering purchasing a Japan Display factory in a joint deal with Sharp. Japan Display, also known as JDI, was once a key supplier in iPhone production, but has struggled since Apple began shifting to OLED.

JDI specializes in LCD, however, the technology that for many generations was central to Apple’s iPhone. Since the iPhone X, however, Apple has been shifting to OLED, and recent rumors suggest the 2020 iPhone will in fact be all-OLED.

That has left JDI with shrinking orders from what was once a key customer. The company was formed when Sony, Toshiba, and Hitachi merged their LCD divisions into a single entity, back in 2012. Now, the Nikkei reports, JDI is in talks with Apple and Sharp to sell off its Hakusan factory in Ishikawa Prefecture.

The deal could be worth anything from 80 billion to 90 billion yen ($730 million to $820 million), insiders say. Hakusan is among JDI’s largest facilities, and in fact was co-funded by Apple as it looked to secure its supply chain. The facility began production at the tail-end of 2016, Apple having paid roughly 80 billion yen to build the plant. 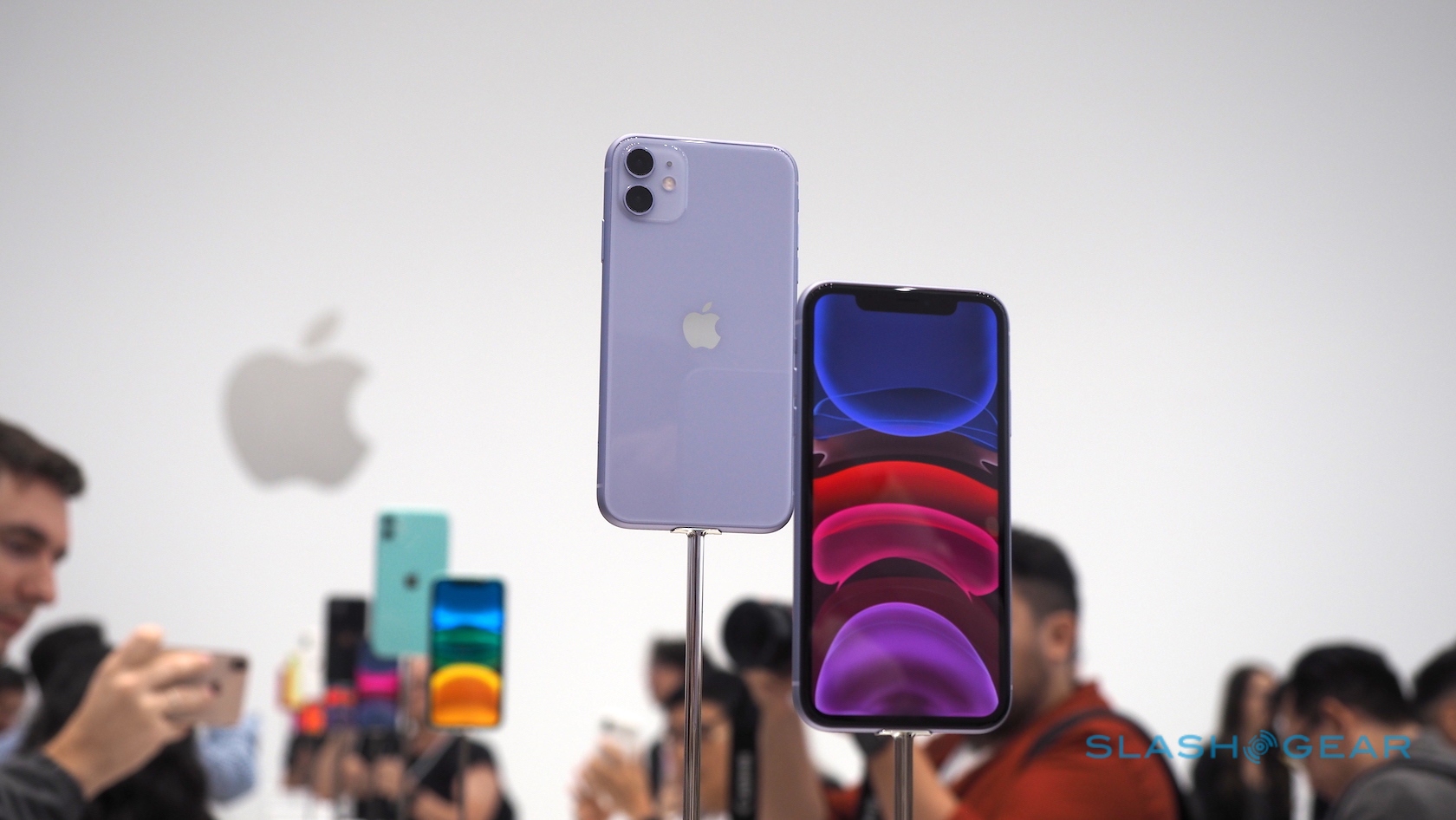 JDI hasn’t been completely ignoring OLED, of course. In 2016, reports suggested that the company was exploring ways to expand into OLED production, including acquiring a fellow Japanese panel manufacturer that had been formed by combining Panasonic and Sony’s businesses. Key JDI shareholder INCJ, meanwhile, was pumping cash into expanding into OLED, though it was said that the focus was mid- to large-scale panels, rather than smartphone-scale displays.

In a statement on today’s leak, Japan Display denied that any decision on a potential deal had been arrived at. “JDI is considering all of the options regarding handling of the Hakusan Plant but nothing has been decided,” the company insisted. “Once decision is made, JDI will disclose promptly.
Also, in order to consider all of the options, JDI is currently running a comprehensive check on the production equipment and infrastructure facilities at the Hakusan Plant.”

Previous reports had indicated that JDI was preparing to sell the equipment at the facility, in a deal worth approximately $200 million. Insiders now say there’s ongoing discussion between Apple and Sharp as to how they might share the Hakusan Plant.

This wouldn’t be the first investment by Apple into the source of its components. Back in 2017, reports claimed that Apple had set up its own OLED production line, focusing not on mass production itself – something it seems content to leave to Samsung Display and LG Display, at least for the moment – but to develop improved manufacturing methods. The line would also allow Apple to experiment with new technologies, like flexible OLED, it was suggested.