It’s wise to wait on upgrading to macOS Big Sur

MacOS Big Sur may be out today, but it’s probably worth your while holding off on downloading Apple’s big update – that is, unless you have serious levels of patience. The new software brings a fresh version of Safari, notable privacy and Messages improvements, and a revamped UI, not to mention support behind the scenes for the newest Apple Silicon Macs. Problem is, all that makes for a big download.

In fact, macOS Big Sur clocks in at a hefty 12.6 GB to download from the Mac App Store. If you’re not on a fast broadband connection that’s already going to take you a while, but with the demand so high for the latest version you’ll probably be unsurprised to hear that Apple’s servers are being hammered.

Reports of download estimates measuring in the days are circulating on Twitter, and that’s assuming a fast connection to work with in the first place. Others are finding that their attempts at installation simply throws up an error message and they have to start over from scratch. Once upon a time, you used to be able to head down to an Apple Store and use their high-speed WiFi to download new OS updates, but given the current pandemic that’s probably ill-advised.

The sensible strategy, then, is probably to hold off for at least a day or two, and let the early-adopters get their fix. That way, there’s likely to be more capacity from the servers for everybody else. Left to its own devices, if you choose to upgrade your Mac will download Big Sur in the background, too, so you can set that process and forget it until it’s ready to go. 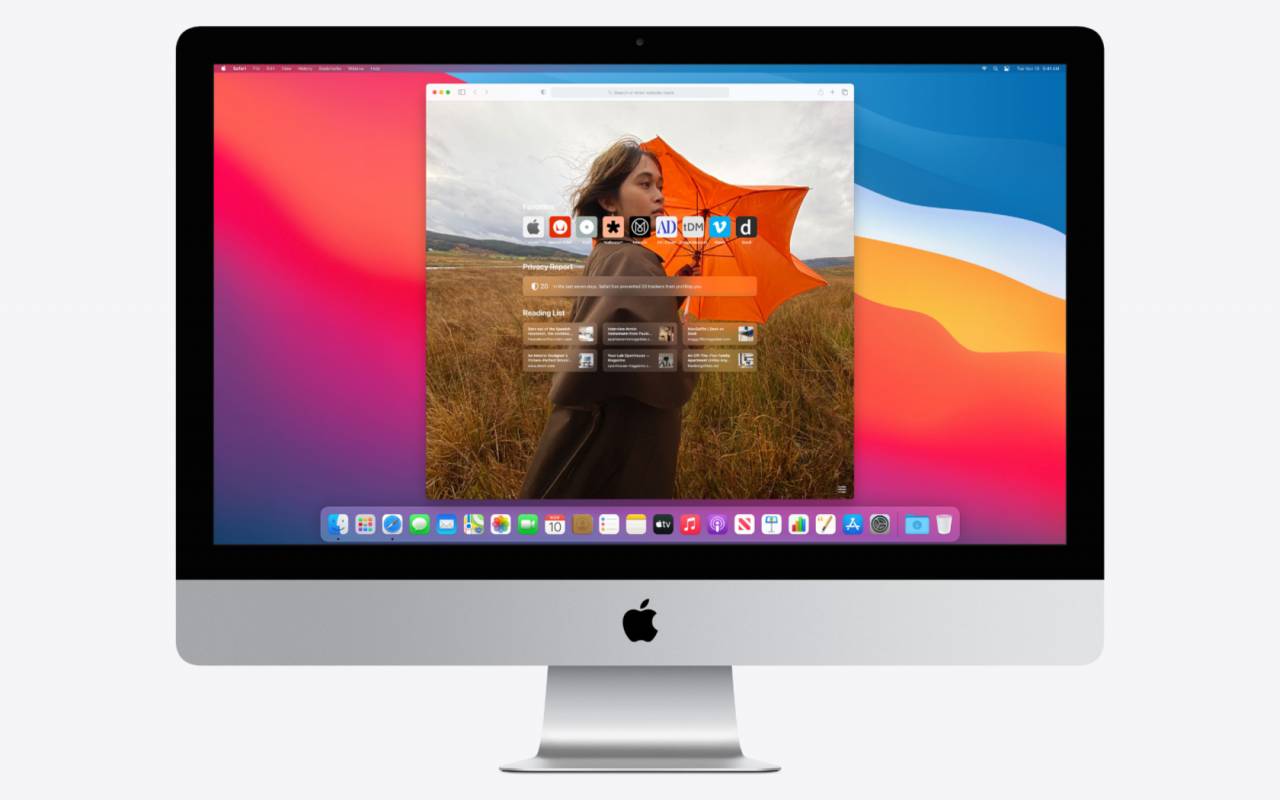 Those who have been around the block a few times with big OS updates, however, might suggest waiting even longer than that. It’s fair to say that feedback on macOS Big Sur stability has been mixed since the earliest beta versions were released for developers and the public earlier in 2020. Apple’s advice during the beta period is always that you should avoid running such software on your primary Mac, and definitely do a full backup before installation so that you can roll back to an older, more stable version if things go sideways.

The same holds true even with Big Sur getting its full release. Though it’s nice to have the latest and greatest – and Apple is among the best at hyping up its new features – the reality is that holding off a week or two more is likely to pay dividends for stability. It’s not uncommon for last-minute updates and patches to be released shortly after a significant OS update, as broader availability helps highlight lingering issues that might not have emerged during beta testing.

In short, while Big Sur may be out there, the strategic approach is probably to wait it out a while. If you do decide to leap in, remember: a download progress bar doesn’t move any faster just because you’re staring at it.