MacBook keyboard repair program: What you need to know

The latest MacBook Pro and 12-inch MacBook have a keyboard problem, and Apple is finally ready to do something about it. While the so-called “butterfly” mechanism debuted to great fanfare back in 2015 on the original 12-inch MacBook with Retina display, the reality has left some notebook owners more frustrated and wowed. Here’s what you need to know.

The Butterfly keyboard was meant to improve typing

Apple’s promise with its new keyboard mechanism wasn’t a small one: an altogether more comfortable typing experience. Traditional scissor-switches, the Cupertino firm argued, weren’t balanced. They wobble as you press them, and they demand too much thickness from your keyboard overall. That means a thicker notebook as a result.

In contrast, Apple’s butterfly design was meant to make for more balanced keys: less wobble under the fingertips, and a more crisp action. Usefully they also could be made thinner – with, Apple insisted, no change in how the key travel actually felt to typists – allowing MacBooks to be slimmer overall.

It’s fair to say that the reality proved a little more divisive. The first 12-inch MacBook with Retina display was either loved or loathed: some hated the ultra-low-profile keys, while others found the larger keycaps and stroke-feel to be a joy. Apple tweaked things but still stuck with the butterfly mechanism for the MacBook Pro with Touch Bar, adding travel though still not pleasing everybody.

Were it just a matter of personal taste, the butterfly keyboard probably wouldn’t have so many detractors. Unfortunately, along with that frustration came some reliability concerns. Reports of sticky keys, keys that wouldn’t respond to presses, or keys that produced multiple letters even though only tapped once began to circulate.

The nature of the new mechanism, though, meant that fixing those issues was tougher than with most notebook keyboards. Unlike the old scissor keys, the butterfly mechanism couldn’t be easily pried up so that dust, trumps, and other detritus could be cleaned out. Trying to do so, indeed, could leave you with a completely broken key.

Apple’s advice was the judicious application of some compressed air, but even that wasn’t enough in many cases. Worse still, the company refused to acknowledge any part its design might have played in its temperamental ‘boards. Repairs could escalate to the hundreds of dollars, because the whole keyboard assembly needed to be replaced.

Along came the lawyers

If there’s one thing that gets lawyers excited, it’s the idea of a wealthy company with a potential problem. As Apple refused to countenance any possibility of its MacBook Pro and MacBook keyboards being finicky, so the class action suits started. Several have sprung up over the past months, typically alleging that there’s an inherent design flaw to the butterfly mechanism keyboards. 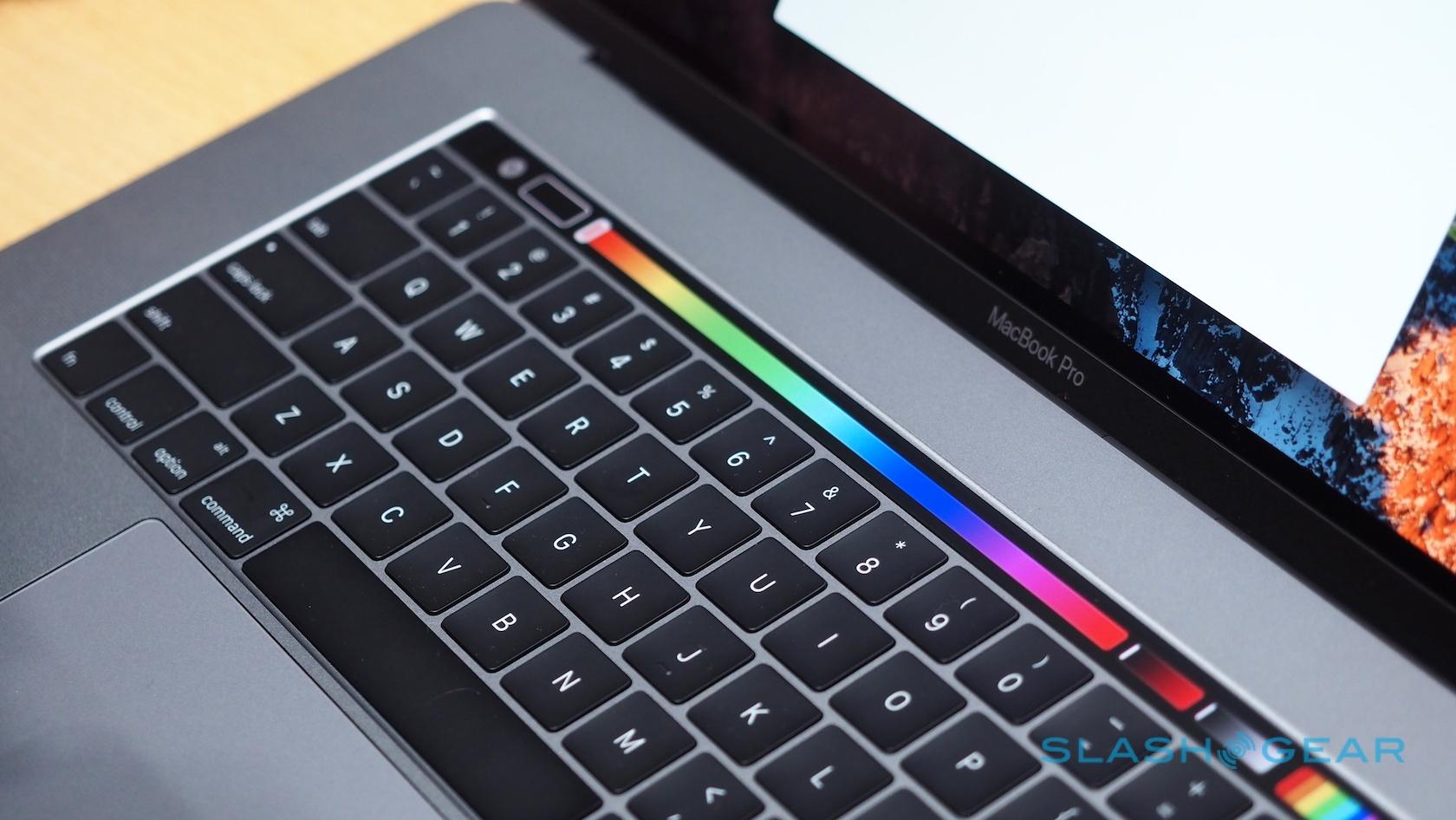 What’s requested in return ranges from refunds to cover the cost of individually-implemented repairs, through to a complete recall of all the notebooks with these particular keys. That mea maxima culpa should, the lawyers argue, probably come with financial compensation for missed work because of waiting around for notebooks to be shipped off and repaired.

On Friday, having spent months insisting that there was no inherent flaw to the butterfly keyboard mechanism, Apple had a change of heart. It quietly announced the Keyboard Service Program for MacBook and MacBook Pro, having conceded that “a small percentage of the keyboards in certain MacBook and MacBook Pro models” could show letters or characters that repeat unexpectedly, letters or characters that don’t appear, or keys that feel “sticky” or that don’t respond consistently.

It was the acknowledgment that many owners were desperate for. Only nine different models, spanning early 2015 through to the latest 2017 refresh, are covered by the new Keyboard Service Program, mind. They’re as follows:

You’ll probably need to send your Mac off

Official recognition, unfortunately, doesn’t make the fix any easier. “The type of service will be determined after the keyboard is examined and may involve the replacement of one or more keys or the whole keyboard,” Apple warns. “The service turn-around time may vary depending upon the type of service and availability of replacement parts.”

In short, this may not be the sort of thing you can walk into an Apple Store with a Genius appointment for, hand over your notebook, and then walk out a short time later with your repaired Mac. Apple isn’t giving an estimate on how long repairs will actually take but, as we’ve seen from the iPhone battery replacement program, it’s likely to be very dependent on demand. If there are more broken Macs than Apple has replacement keyboards for each system, there could be quite the delay in waiting to get yours fixed. 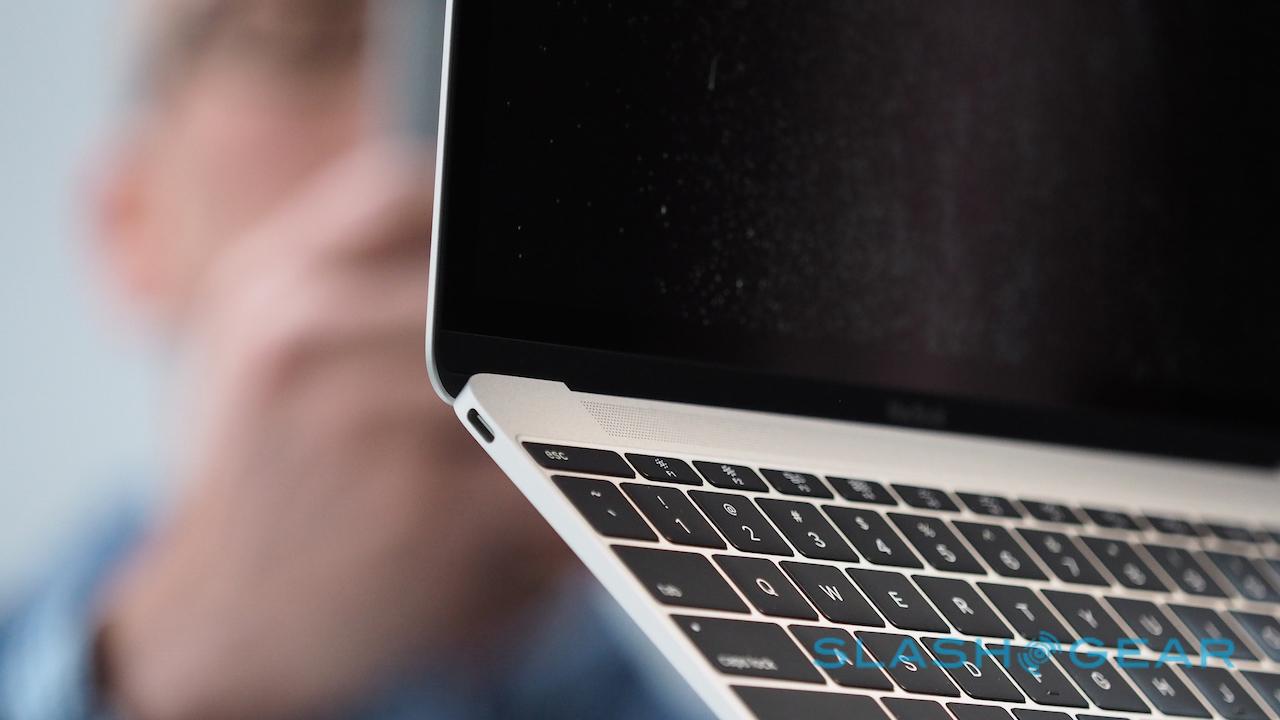 If you paid for a repair, you may get a refund

“If you believe your MacBook or MacBook Pro was affected by this issue,” Apple says, “and you paid to have your keyboard repaired, you can contact Apple about a refund.” That means if you coughed up to pay for the keyboard replacement, you may very well get your money back. Apple won’t be processing those refunds automatically, however: you’ll need to contact the company and make your case.

On the flip side to that, though, is Apple’s small print to the program. Should your MacBook or MacBook Pro have other damage, and if that damage impairs Apple’s ability to replace or repair the keyboard, it’ll need to be fixed first. If it’s not a warranty issue, that means you’ll have to pay for it. We’ve seen a similar requirement for iPhone battery replacements, and it could end up dropping a significant bill on your desk as a result.

Nobody is saying what “a small percentage” is

Official numbers for just how many people are actually affected by this butterfly mechanism issue are in short supply. Listen to the keyboard naysayers and you’d end up thinking the MacBook and MacBook Pro were ticking time-bombs. Apple’s attitude, meanwhile, is that a “small” – but unspecified – number of owners are affected.

It’s unlikely we’ll hear anything more specific from Apple. It’s also unlikely that this new Keyboard Service Program is going to be the end of the class-action suits. Indeed, Apple’s recognition of the problem will probably only encourage the lawyers involved. 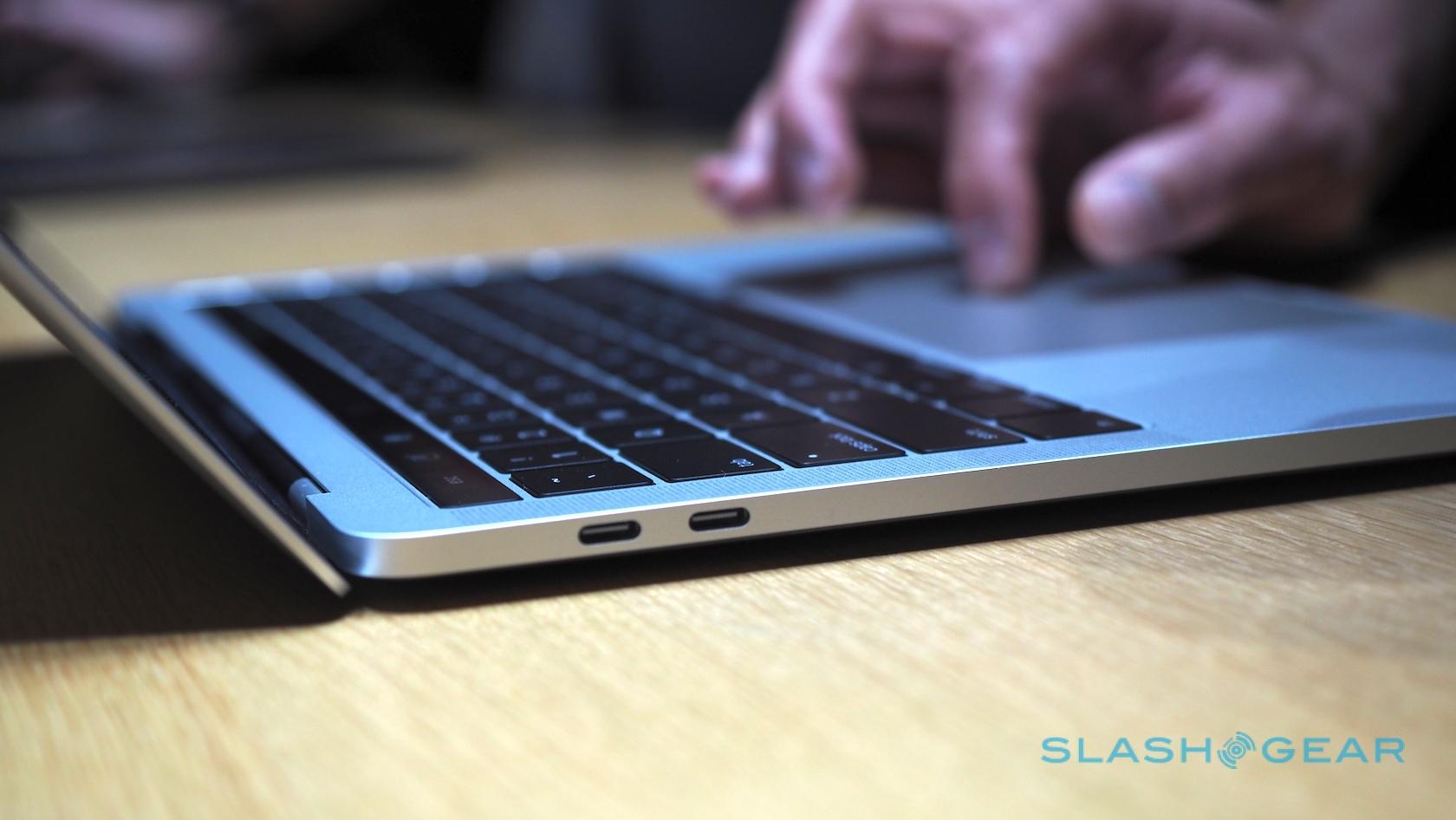 The other contentious aspect is how long you’ve got to apply for a repair or replacement to the keyboard. Apple has set a four year limit, after the first retail sale of the unit. That means the very earliest 12-inch MacBook with Retina display models are approaching the end of that deadline.

Meanwhile, there’s no change to the overall warranty coverage of the MacBook or MacBook Pro. That’s been enough to give some owners pause, too.

There’s no word of a redesign

The big question many would-be MacBook or MacBook Pro buyers are asking is straightforward: what comes next? Apple may have accepted that some portion of its notebooks are exhibiting problems, but while it’s agreeing to a free fix for them, it isn’t saying anything about redesigning the keyboard itself. That’s left some potential owners wary.

Apple hasn’t retired the scissor mechanism completely. The standalone Mac keyboard, for instance – included with the iMac – still uses a tweaked version of that key type, rather than the butterfly keys. Feedback on that has been much more consistently positive, though a standalone keyboard doesn’t have the same space constraints as a notebook ‘board.

For now, we’ll just have to wait and see what Apple does with its keys when it next updates its laptop line-up. If there’s good news there, it’s that all signs point to that happening sooner rather than later. A new 13-inch MacBook with Retina display has been widely rumored to finally put the aging MacBook Air out to pasture; Apple is believed to be waiting for Intel to finalize its next-gen mobile processors before it revamps the MacBook Pro range.

Will it also introduce a third-generation butterfly keyboard at the same time? That seems a pretty safe guess; even if it doesn’t draw attention to the changes, it’s hard to imagine Apple doesn’t have engineers hard at work trying to make sure its next laptops don’t meet the same negative reception. We’ll know more in the next few months.