Apple “is great, but they don’t own everything” Samsung says as trial begins

Apple and Samsung have begun their opening statements at the latest patent infringement case in San Jose, with Samsung already insisting that, while it respects its rival, it can’t allow it to take responsibility for every innovation in mobile. The case, a return to the courtroom for the two behemoths after attempts at mediating a settlement failed earlier this year, sees Apple demanding $2bn from Samsung, or the equivalent of around $40 per handset.

Samsung, for its part, is countersuing with its own bundle of patents, though is only looking for a fraction of that amount.

A jury of ten was selected after much questioning and deliberation on Monday, with those holding too much Apple stock or too great a favoritism for either company dismissed. Today, meanwhile, two of those ten were excused, leaving eight to decide on the outcome. 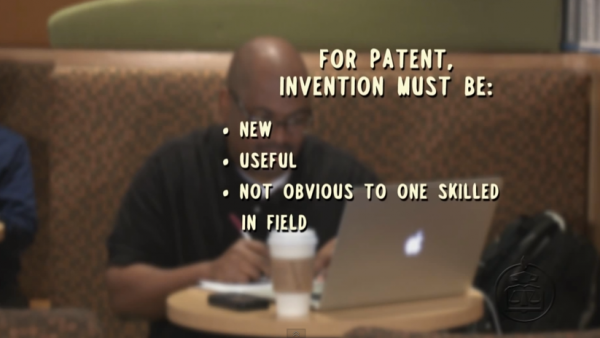 In his opening statement, Apple’s attorney Harold McElhinny showed video of the original iPhone launch by Steve Jobs seven years ago, and then accused Samsung of systematically copying the key elements – such as slide-to-unlock – rather than doing its own innovation. Samsung took a “cut and paste” approach to creating devices like the Galaxy Tab range of Android tablets and the Galaxy series of smartphones.

Following, Samsung attorney John Quinn argued that while Apple “is a great company” that nonetheless “they don’t own everything.” McElhinny and the Apple legal team had “vastly overstated the scope of their patent claims,” he suggested.

Two billion dollars in damages, meanwhile, was “a gross exaggeration and an insult to your intelligence” Quinn told the jury.

Meanwhile, Samsung is also taking the tack that Apple is also looking to challenge Google just as much as the South Korean company itself. Billing Apple’s case as an “attack on Android,” Quinn accused the Cupertino firm of trying to limit competition.

Even before opening arguments, the legal teams had clashed, with Samsung objecting to a patent law explanation video that was shown to the jury. The seventeen minute film, though dated, includes several Apple products which Samsung said could leave jurors with the impression of Apple as an innovator to be protected.