Apple is already beginning work on the iPhone 6G, adding experts to its staff even as the general consensus puts the next-generation technology almost a decade out from deployment. It comes as after the Cupertino firm faced some criticism for being relatively late in adopting 5G compared to iPhone’s Android rivals, having added the tech to the iPhone 12 family late in 2020.

At the time, it surprised many by including not only 5G Sub-6GHz connectivity but mmWave support – in North American iPhone models, at least – across the whole range, from the smallest and most affordable iPhone 12 mini, through to the flagship iPhone 12 Pro Max. It also saw Apple grudgingly make friends with Qualcomm again, after having attempted to bypass the latter’s Snapdragon modems for a few generations of iPhone by turning to Intel’s connectivity tech.

Since then, there have been signs of Apple wanting to bring cellular modem tech in-house, much as it has done with chipsets and other components. Intel sold off its modem business, with Apple buying up most of it, though expert opinion is that it would still be a couple of years at least before a homegrown 5G modem could appear in an iPhone. Even further beyond that is 6G. 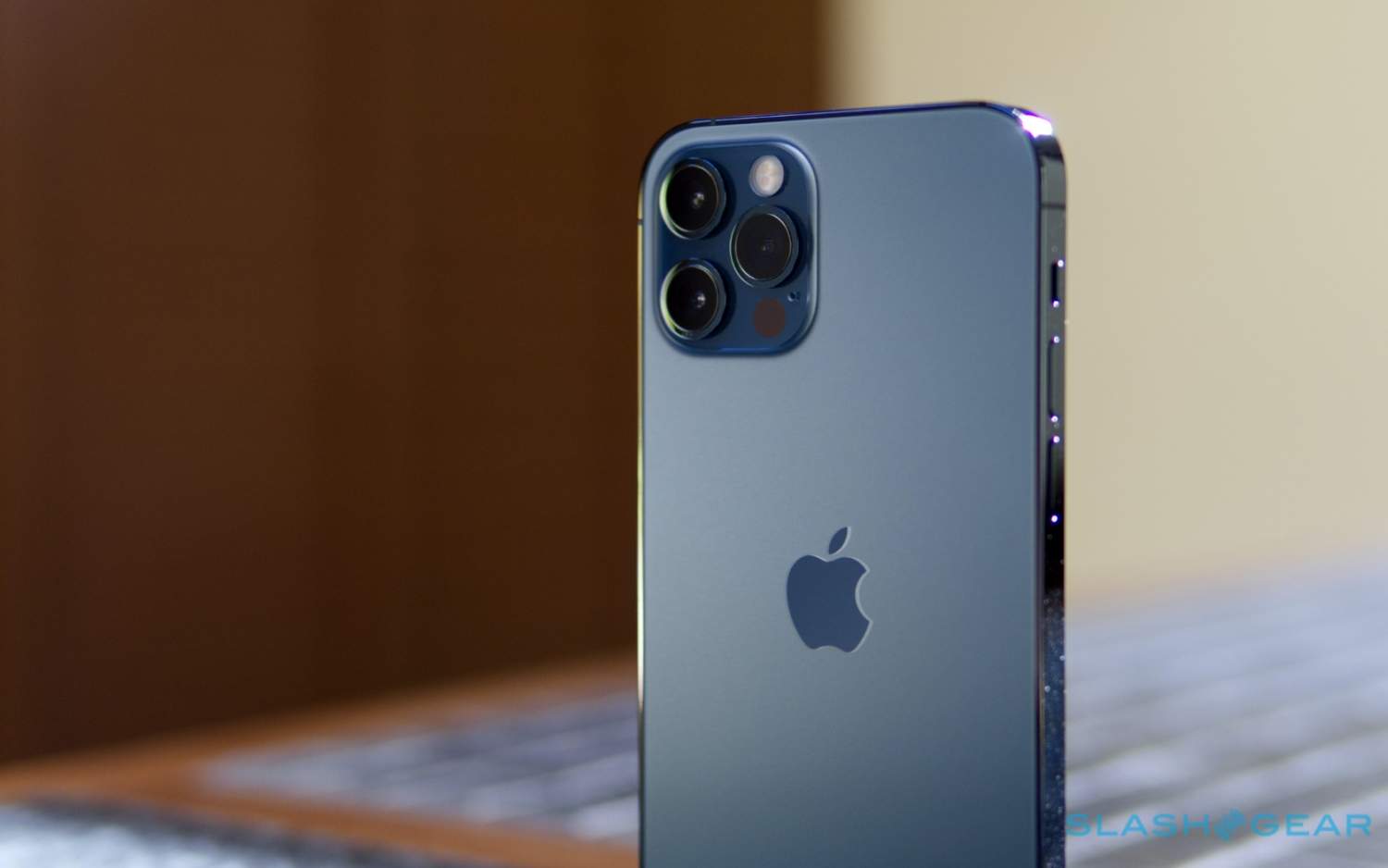 While 5G may only have been deployed for a few years now, work on 6G has been underway in parallel. Although not likely to be market-ready until 2030 at the earliest, Apple is already recruiting 6G engineers, Bloomberg reports. New job postings are looking for staff at both its Silicon Valley and San Diego locations, “to craft next generation wireless technology that will have deep impact on future Apple products” the ads suggest.

Among the responsibilities will be to “research and design next generation (6G) wireless communication systems for radio access networks” the job description suggests. The roles could end up being as much about shaping 6G as they are Apple’s hardware for future devices. 6G standards are still a work-in-progress, and Apple is likely eager to have an early say as to how the wireless technology develops. 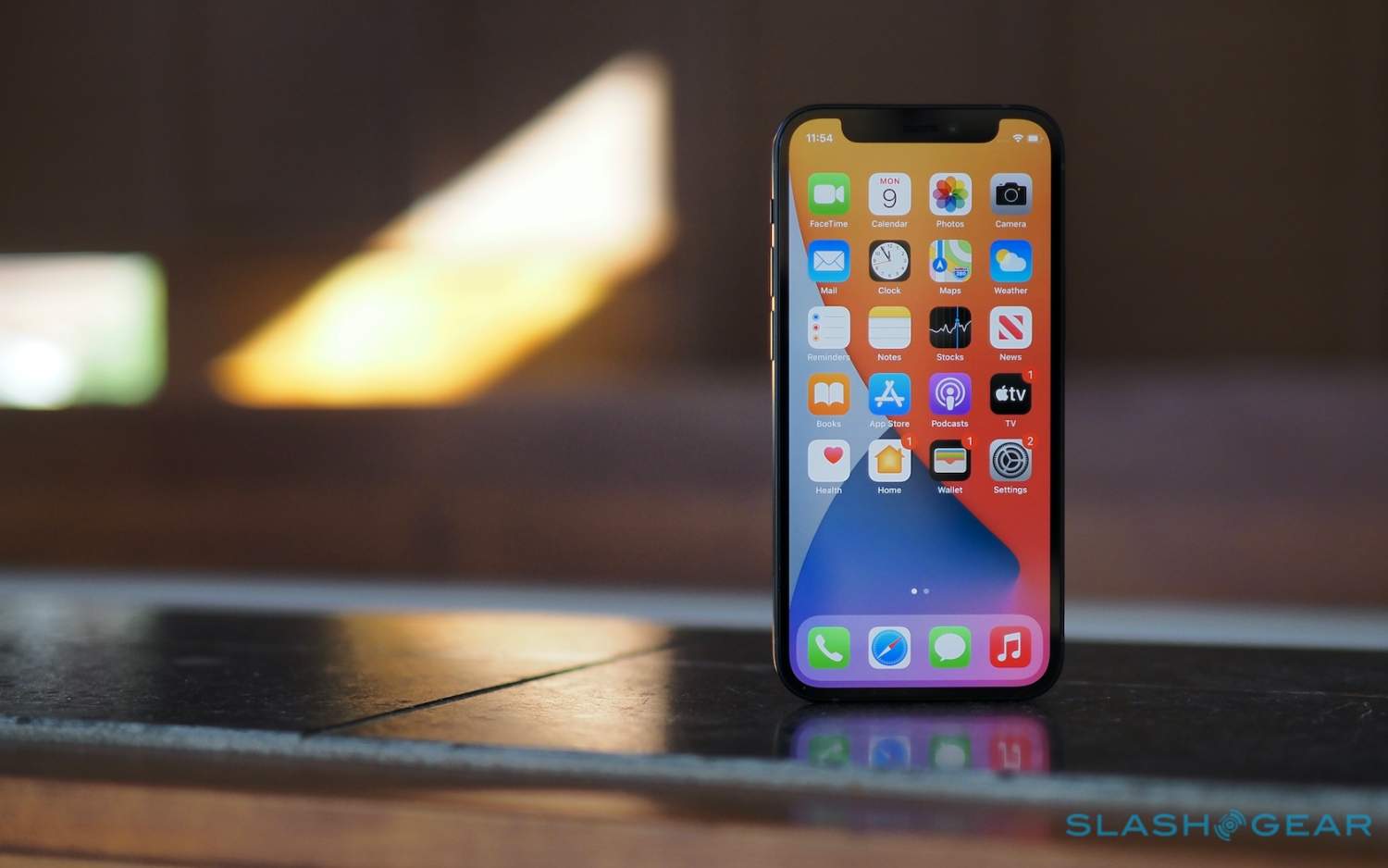 Late last year, internal meetings made clear within Apple just how seriously it’s taking future connectivity. “This year, we kicked off the development of our first internal cellular modem which will enable another key strategic transition,” Johny Srouji, senior Vice President of hardware technologies at Apple, told employees at a town hall meeting in December 2020, sources familiar with the event revealed. ‘Long-term strategic investments like these are a critical part of enabling our products and making sure we have a rich pipeline of innovative technologies for our future.”

Qualcomm and Apple currently have a six year license agreement that started in April 2019, including a “multiyear chipset supply agreement” and global patent licensing. There’s also a two-year option to extend the contract further. Patents and the licensing costs around them have proved to be a serious point of contention between Apple and Qualcomm in the past, with accusations that the modem-maker was charging undue fees for standards-essential patents. If Apple can get in earlier on 6G development, it may be able to help avoid so much reliance on third-party technology.