Apple has released iOS 13.4 and iPadOS 13.4, adding features like iCloud Drive folder sharing as well as mouse and trackpad support for the iPad. In addition to bug fixes for many of Apple’s own apps, there’s also the introduction of universal app purchases across macOS and iOS, something developers have long hoped for from Apple.

Folder sharing for iCloud Drive has been some time in coming. Originally promised as part of the initial iOS 13 release, it ended up delayed as Apple smoothed out the bugs. Now, though, it’s finally here.

It’ll work much like folder sharing on other cloud storage platforms. You can share a folder with someone else – whether family documents or work files – and then have that share automatically update as you add or remove content from it. You might want to consider upgrading your iCloud storage to fully make use of it, mind. 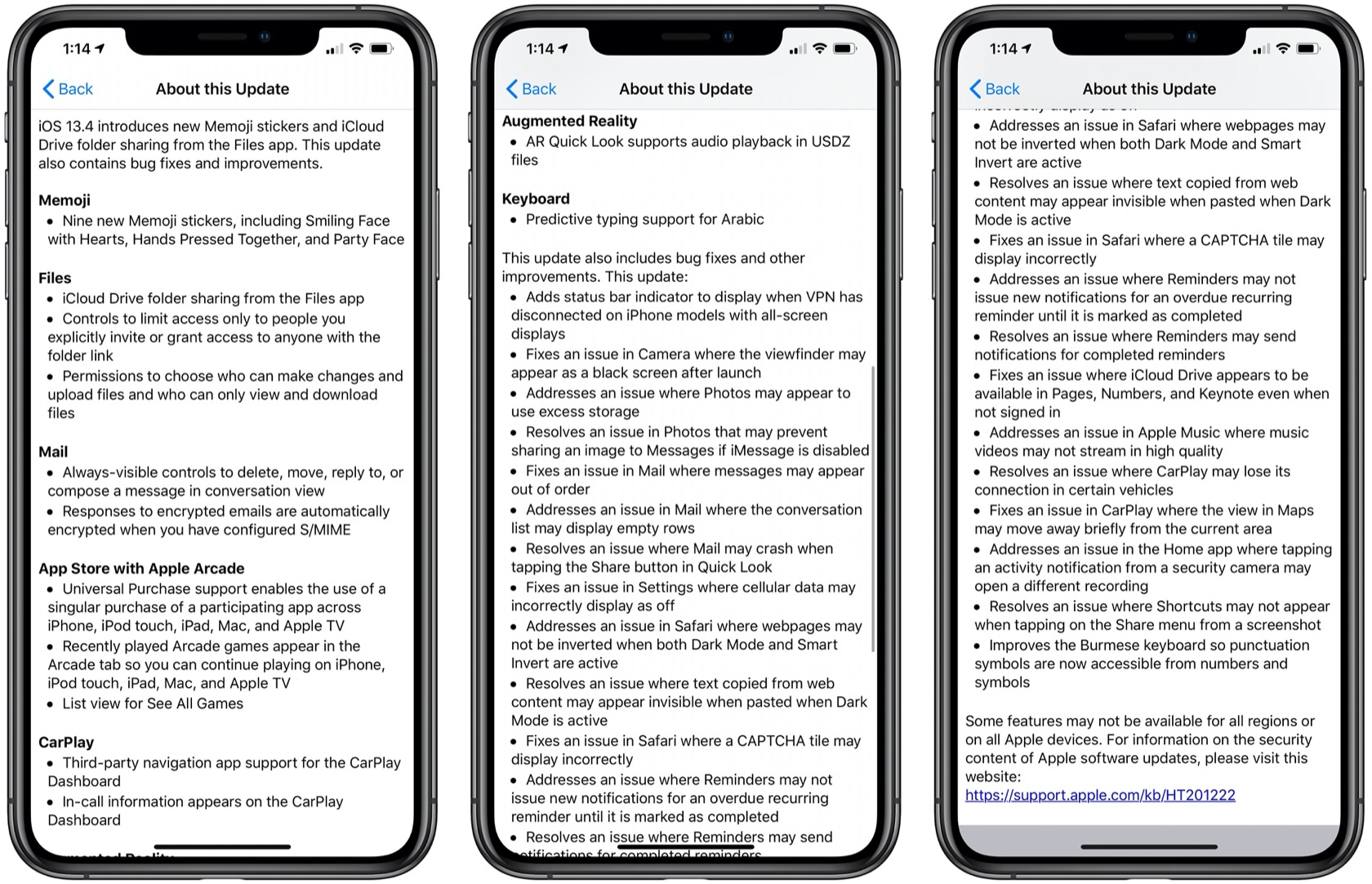 A universal app, meanwhile, allows developers to bundle together their iOS and macOS versions. If you buy such an app in the App Store on your iPhone, for example, the version for macOS Catalina will be unlocked for you as well. It also counts for in-app purchases. While useful now, it’s also expected to be particularly beneficial when Apple finally delivers the ARM-based Macs it has long been rumored to be working on.

On Memojis, there are now nine new stickers to choose between. That includes “Smiling Face with Hearts,” “Hands Pressed Together,” and “Party Face.” In Apple Arcade, recently-played Arcade games are now going to appear on the Arcade tab, so you can jump back into them more readily.

Answering one big request in Apple CarPlay is support for third-party navigation apps in the CarPlay Dashboard. That means you can have, say, Google Maps show up on that home screen interface, rather than Apple Maps. In-call information also now appears in the Dashboard.

For the iPad, the biggest change with iPadOS 13.4 is the introduction of an on-screen cursor. That can be controlled with a trackpad or mouse: Apple would probably like you to hold out until you can pick up the new Magic Keyboard for iPad Pro in May, but you don’t actually need to wait that long. 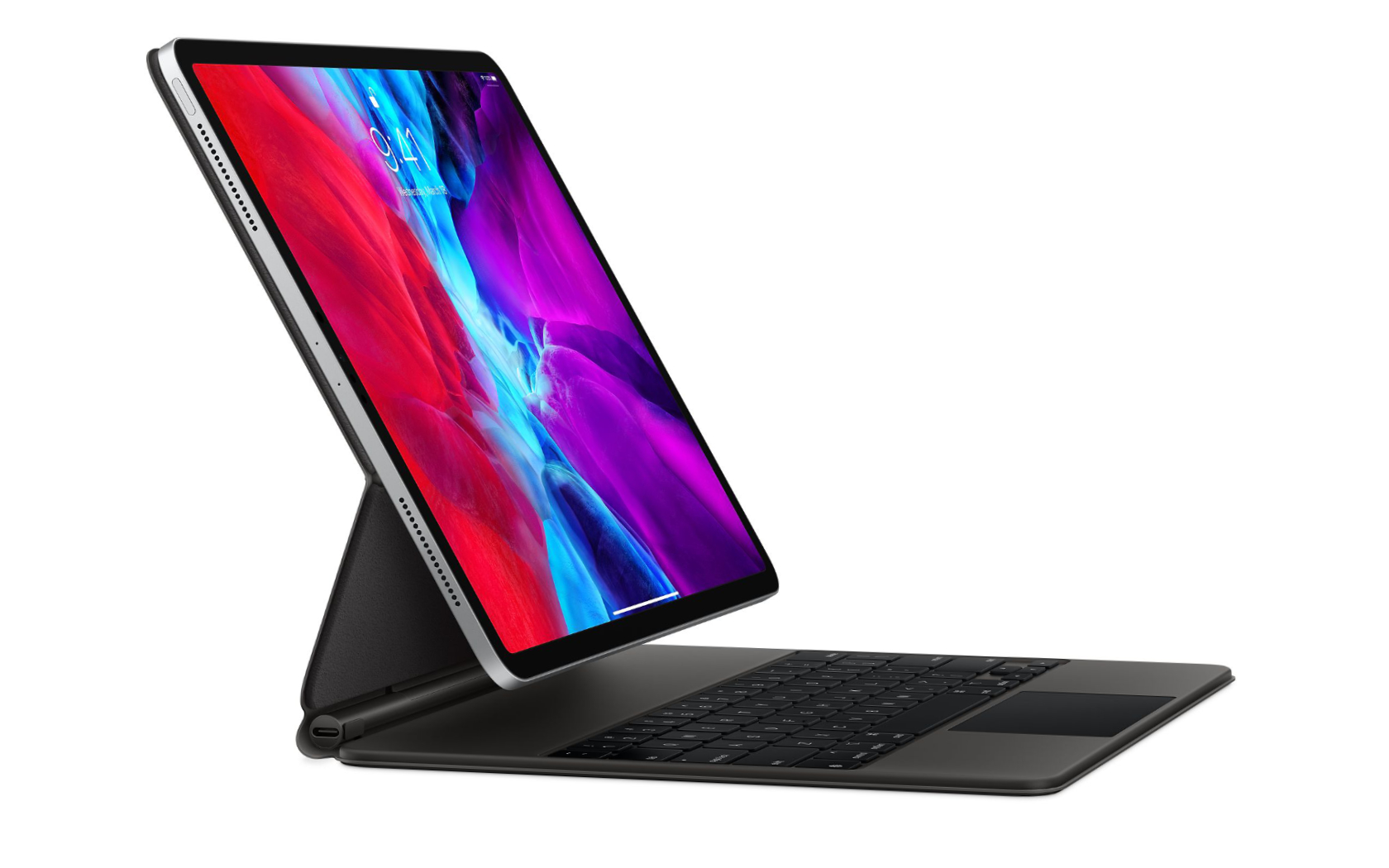 In fact, any Apple Magic Mouse, Magic Mouse 2, Magic Trackpad, or Magic Trackpad 2 will work via Bluetooth with the iPad and iPad Pro. Alternatively, if you have a Bluetooth or a USB third-party mouse or trackpad you like, they should play nicely with iPadOS 13.4 as well. There’ll be support for multitouch gestures on Magic Trackpad 2 (and, when it arrives, the Magic Keyboard for iPad too) to swipe between app spaces, access the App Switcher, zoom, tap-to-click, and go Home, among other things, though not all the buttons on third-party peripherals are necessarily going to work.