Apple’s trackpad support isn’t just limited to the new 2020 iPad Pro and its Magic Keyboard cover. Though the new tablet and accessory were announced today with the addition of trackpad functionality, they’ll actually be features of iPadOS 13.4, Apple has confirmed. That’s good news for existing iPad owners – and they won’t have to wait until iOS 14.

The new Magic Keyboard for the iPad Pro certainly answers many requests we’ve seen Apple face over the past couple of years. Gone is the half-hearted fabric keyboard design, replaced with MacBook Pro-style Magic Keyboard keys using the new scissor mechanism. They get 1mm of travel, too.

It also has a new cantilevered hinge, which can be adjusted over 130-degrees. The iPad Pro can be elevated off the desk now as a result. A trackpad underneath the keyboard should be familiar to anybody who has used a laptop, and there’s now USB-C pass-through charging so that the USB-C port on the iPad Pro itself can be reserved for accessories and peripherals. 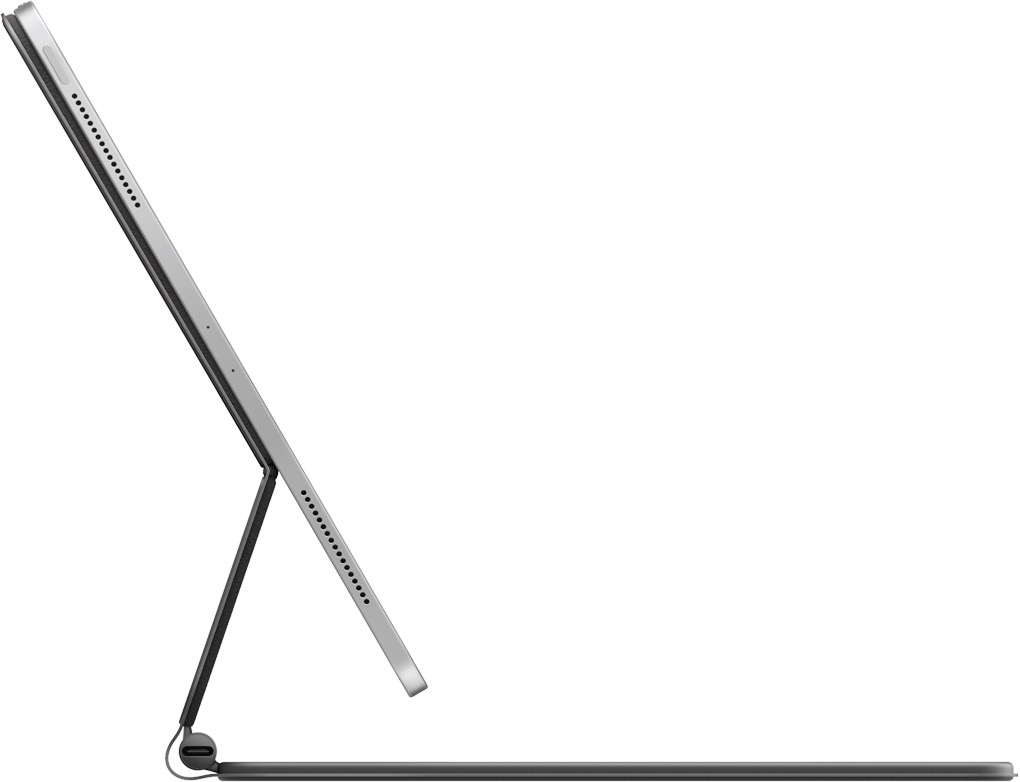 It’s a smart upgrade, but you don’t need it – and a new iPad Pro – to get these new trackpad features. Apple says that, with the arrival of iPadOS 13.4, it’ll be rolling out those same trackpad features to many of its recent tablets. That includes all of its iPad Pro models, the iPad Air 2 and later, iPad 5th generation and later, and iPad mini 4 and later.

It’ll work with any Magic Mouse 2, Magic Trackpad 2, or of course the Magic Keyboard for iPad Pro. If you’ve got a favorite third-party mouse or trackpad, however, you’ll be able to use that too. They’ll work connected over Bluetooth or USB.

As for the software experience, the new cursor for iPadOS isn’t just a copy of what you get on macOS. Instead, Apple says, it’s been rethought for a touch-first interface.

For a start it’s contextual, the tool transforming depending on what you’re pointing to. If you’re over text, for example, it’ll look different, and behave differently, versus over images. You’ll be able to use it to navigate through the home screen to switch between apps, too.

Trackpad gestures are also supported, for things like switching between apps. While all apps will support the core features of iPadOS’ trackpad support out of the gate, Apple will also have APIs for developers to add more specific functionality if they choose to. The company’s own core app suite, including Pages and Numbers, will have extra features too.

iPadOS 13.4 will be released on March 24, Apple says, as a free update for existing iPad and iPad Pro owners.