If you’ve cracked your iPhone screen or need a battery replacement, there are now more places to get an official repair, Apple has announced, with its Independent Repair Provider Program expanding both in the US and abroad. Launched back in the fall of 2019, the program promises genuine Apple parts but installation by approved third-party repair shops, handy for those too far away from an actual Apple Store.

Now, Apple says, there are over 700 locations available to those in the US. That’s up more than 140 since the Independent Repair Provider Program started, and include both recognizable names – like uBreakiFix – and smaller, independent businesses.

Those independents sit alongside, rather than replacing, existing authorized locations. As well as Apple Stores themselves, there are also over 5,000 Apple Authorized Service Providers (AASPs): they, and the independent businesses in the repair program, get the same parts, tools, manuals, and diagnostics. They also have access to training from Apple for best-practice when it comes to making repairs. 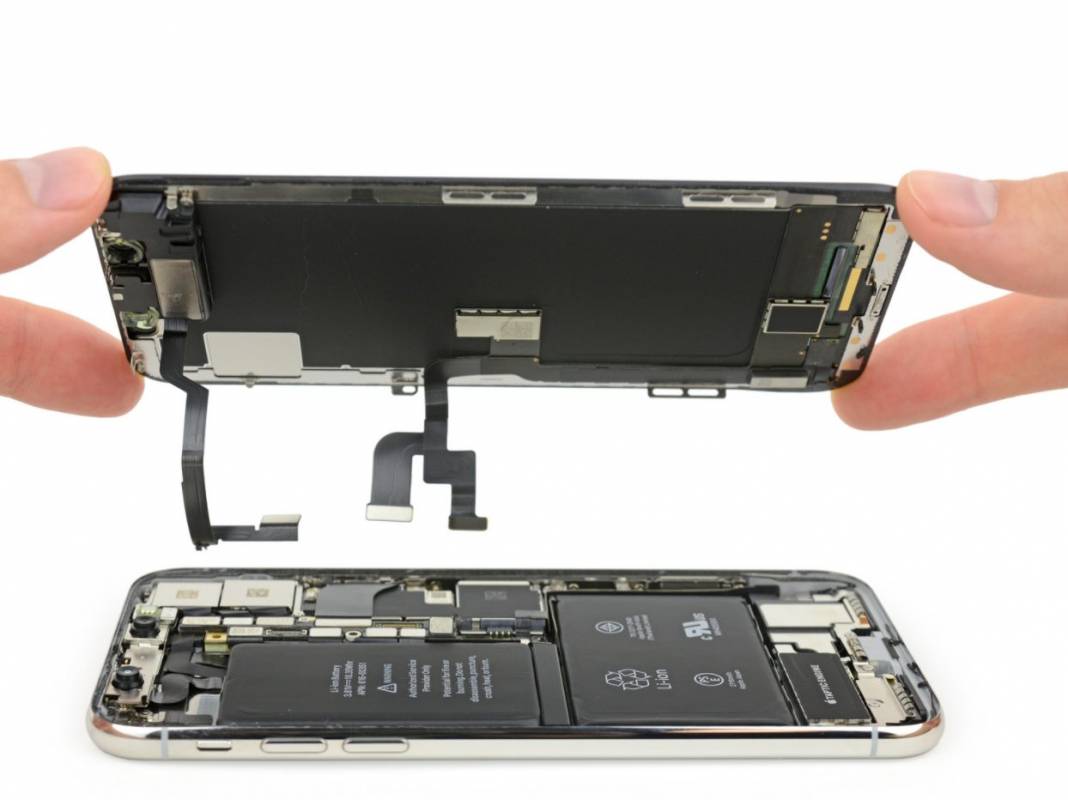 Given the growth of the program, it’s unsurprising that Apple is choosing to expand it to outside of the US. That will see independent repair shops in Canada, as well as in 32 countries across Europe, able to apply for inclusion. Signing up to the program is free, though interested businesses do need to have an Apple-certified technician who is actually responsible for carrying out the repairs.

Since it’s certainly not uncommon to see “We fix iPhones” outside of phone stores, Apple has a directory of locations which are actually part of the program. That’s worth checking, since repairs made with unofficial or grey market parts can impact future warranty service and more from Apple, should another problem arise with your device.

It’s an issue that has frustrated those who might prefer to make their own repairs. Last year, the company was criticized for flagging warning messages on iPhones that had been given a replacement battery outside of the official Apple repair ecosystem. The Cupertino firm pushed back, however, countering that it was a surfeit of caution that led to the alert.

It’s not just iPhones that have come under the microscope for such challenges, either. The T2 chipset Apple is using in an increasing number of its Macs – primarily to control the Touch ID fingerprint sensor, though also for its secure enclave feature in which passwords and more are stored in an encrypted way – has also faced push-back, after repair and refurbishment companies discovered it could be used to completely brick an otherwise functioning MacBook.