Apple’s slowing of older iPhones to avoid battery-related shutdowns has drawn the attention of South Korean regulators, amid allegations that it defrauded owners with the practice. The Cupertino company began adding features in earlier releases of iOS that would delay processing in iPhones with older, worn batteries.

That, Apple argues, was the best possible fix for a sporadic shutdown problem some users were complaining about encountering. The problem concerns the natural tendency of lithium-ion batteries to degrade over time. Although the fact that such degradation leads to reduced overall capacity is fairly well known, less commonly acknowledged is that it also reduces the peak output of the battery packs.

It’s that which becomes a problem for older iPhones, like the iPhone 6 and iPhone 6s. When apps made processor-intensive demands, Apple observed, the phone’s appetite for power could outstrip the peak voltage the battery was able to provide. That led to a safety shutdown in order to prevent damage to the rest of the device.

Apple’s fix was to add code which could effectively spread out processor demands for phones with reduced-performance batteries, in an attempt to smooth the CPU hit and thus lower the peak power requirements at any one time. By all accounts that worked, with complaints of iPhones unexpectedly powering off reducing after the software was released. However, Apple’s communication of what it was doing has been less successful.

Indeed, the idea that long-standing suspicions that Apple was “throttling” its smartphones as they aged could actually be true has been met with fury from many owners, who see it as planned obsolescence and an attempt to artificially nudge them into upgrading. Inevitably, lawsuits have followed, and now government regulators are seemingly wading in.

“We are hoping to get some answers on whether Apple intentionally restricted the performance of old iPhones and tried to hide this from customers,” a Korea Communications Commission (KCC) source told The Korea Herald. The agency, which regulates telecoms and broadcasting, has no official jurisdiction over Apple, which is classified as a multinational firm. That means it cannot undertake its own official probe of the firm. 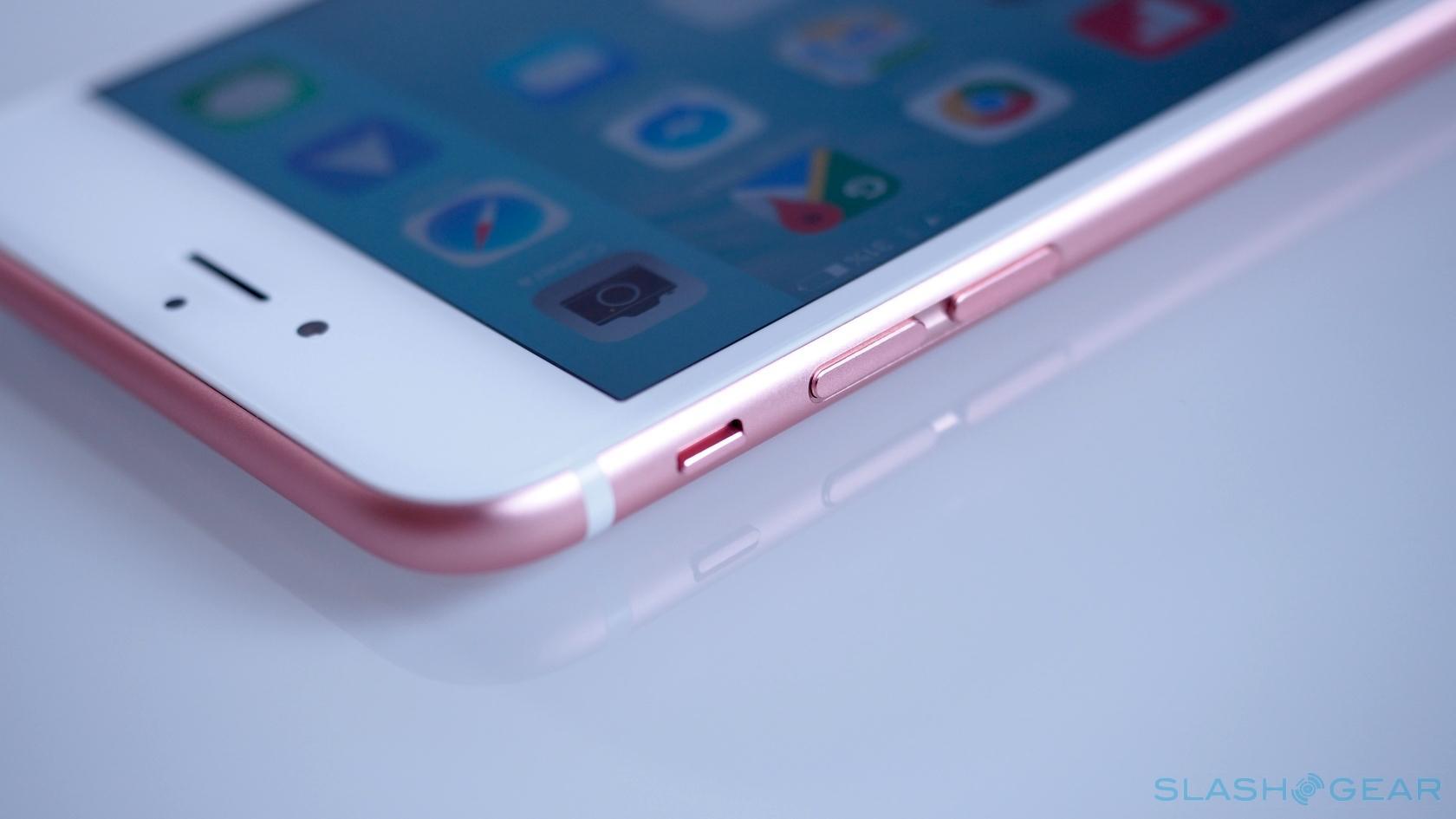 It’s not the first time Apple has had a run-in with the KCC. Back in 2011, the regulator deemed that, for a little less than a year, iOS devices had been tracking users’ positions even when location services were turned off on the device. Apple even faced a fine, though at less than $3k it was little more than a token gesture.

Depending on the outcome of this battery controversy, the impact could be far more significant. Even if the KCC can’t officially investigate Apple, there are plenty of agencies which can; indeed, South Korean lawmakers are currently exploring new regulations that could give its domestic agencies more power over multinational businesses. Even if Apple had the best of intentions for its power smoothing updates, it looks like not everybody is convinced.