Details of Apple’s next big feature for iPhone and iPad just leaked in the app called Gobi. Apple’s Gobi app is centered on AR, or Augmented Reality, and depends largely on the back and front-facing 3D sensors of the newest generations of iPhone and iPad to function. This app will focus first on useful features like an augmented reality view of where a lost device is in a user’s home – like magic!

In the video below you’ll see Josh Constantine’s presentation of his findings in the Gobi app thus far. On the “Find My” AR feature, image files (for AR) include “Ahead” (off and on), “Arrow” (scatter and build), and a “Nearby” image. There’s an “Arms Reach” (of and on) image set as well. This would indicate that we’re dealing with some fairly precise targeting here, even in testing phases.

It would appear that Starbucks is onboard with the app – though it’s possible that the appearance of Starbucks in the app is only a placeholder. We know that such a pairing wouldn’t feel out of place, but no such official confirmation of a pairing yet exists – nor does a confirmation of the existence of the app itself. This isn’t the first we’ve heard that Apple’s pushing for AR, as you might well know.

Files in Gobi also indicate that Apple will work with Disney – by way of Star Wars. One example given in the leak this week suggests that the Gobi app will scan an Apple-branded QR code to lead a user to the iTunes Store to buy Star Wars: Rogue One, the movie. That’d be a bit behind the times, given the dominance of systems like Disney Plus and the release of Rogue One, which took place all the way back in March of the year 2017. 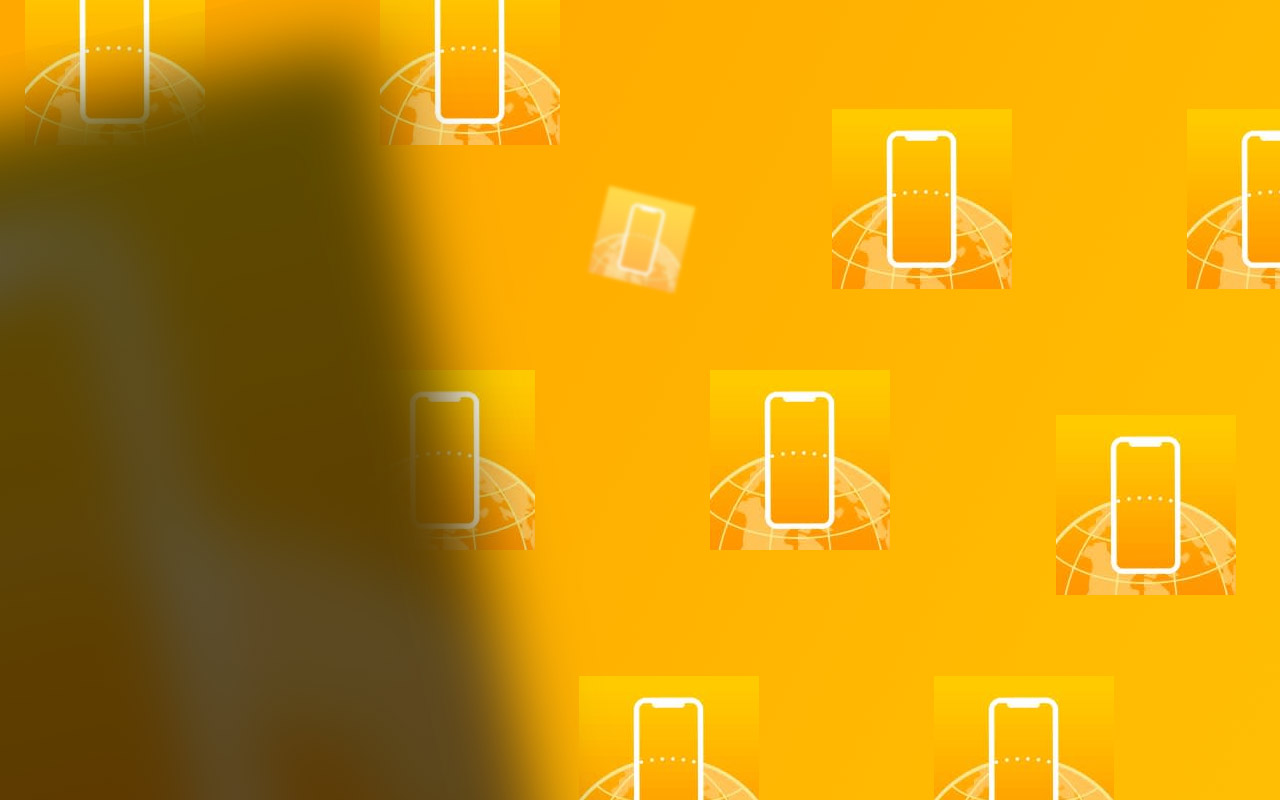 Gobi also appears to test out geo-fencing for Starbucks promotional coupons. Discount codes appear to be shown if the user gets within a given latitude and longitude – at Starbucks stores, as such. Starbucks also has a system (as you’ll see in the video above) with previews of AR objects that might also just appear in-store at Starbucks locations.

All of this might well change, given our current global pandemic. We might just see Apple focus on tele-presence instead – for sports! It might also just be delayed for a few more months than originally intended. Then again, we might just be completely on-track with a cure for COVID-19 by the time the iPhone 12 lineup is revealed – we shall see!