Apple is opening up Find My location services to third-party products, expanding what has until now been a way to track down iPhone and the company’s other devices. The newly-updated Find My app now includes support for the Find My network accessory program, with Belkin, Chipolo, and VanMoof first to join up.

It’s an expansion of the Made for iPhone (MFi) Program, Apple’s official program for third-party accessories. Any Find My network participants will have to comply by Apple’s existing privacy protections, too; there’ll be a new badge, “Works with Apple Find My,” for products and packaging. 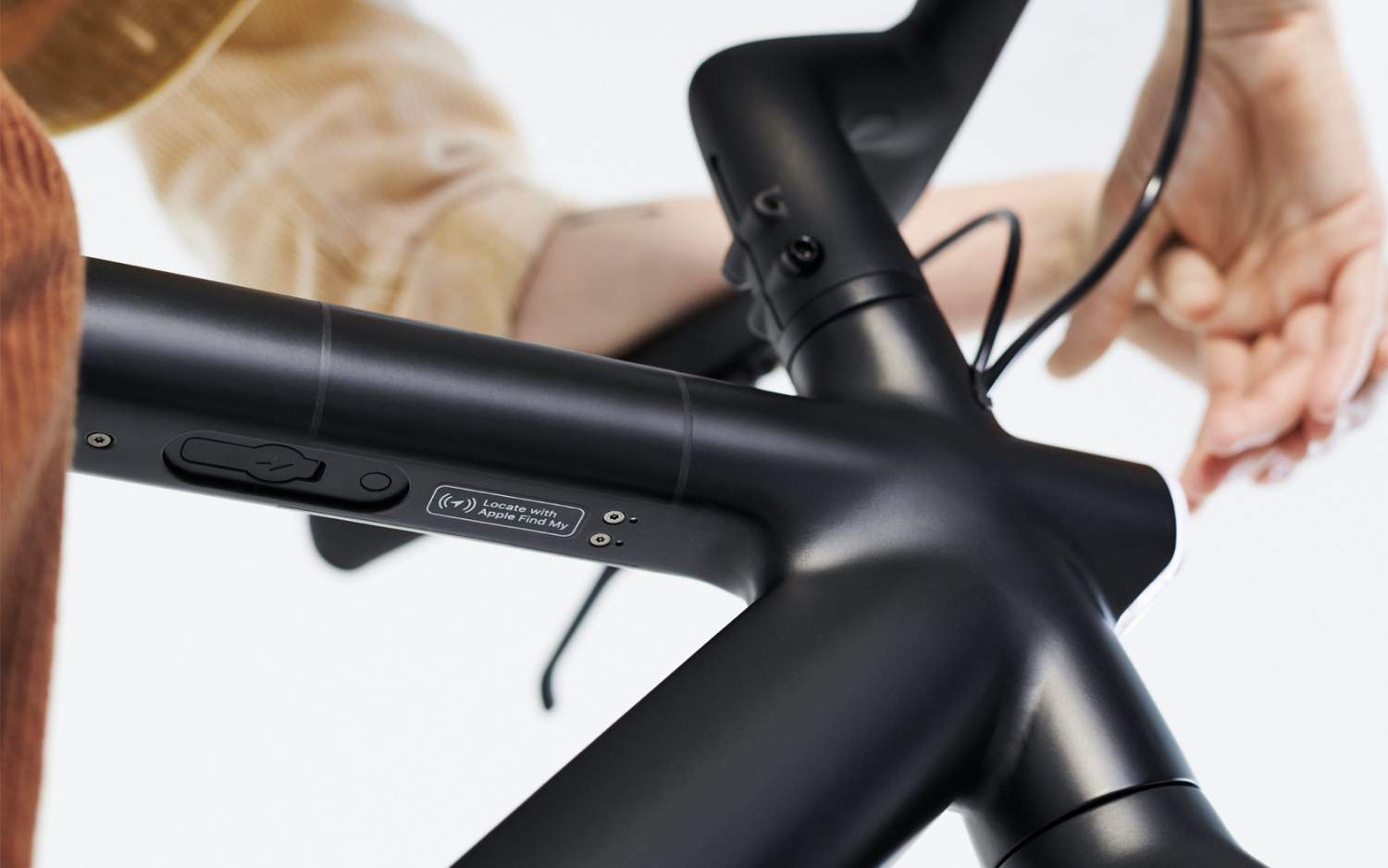 It’ll mean that, for example, owners of VanMoof e-bikes will be able to register their electric bicycles with the Find My app, and see their locations show up in the Items tab. Initially, VanMoof says, it’ll be the S3 and X3 e-bikes that support the service. You’ll be able to remotely make the bike play a sound to help pinpoint it, or set it to Lost Mode and use the Find My network to track it down. 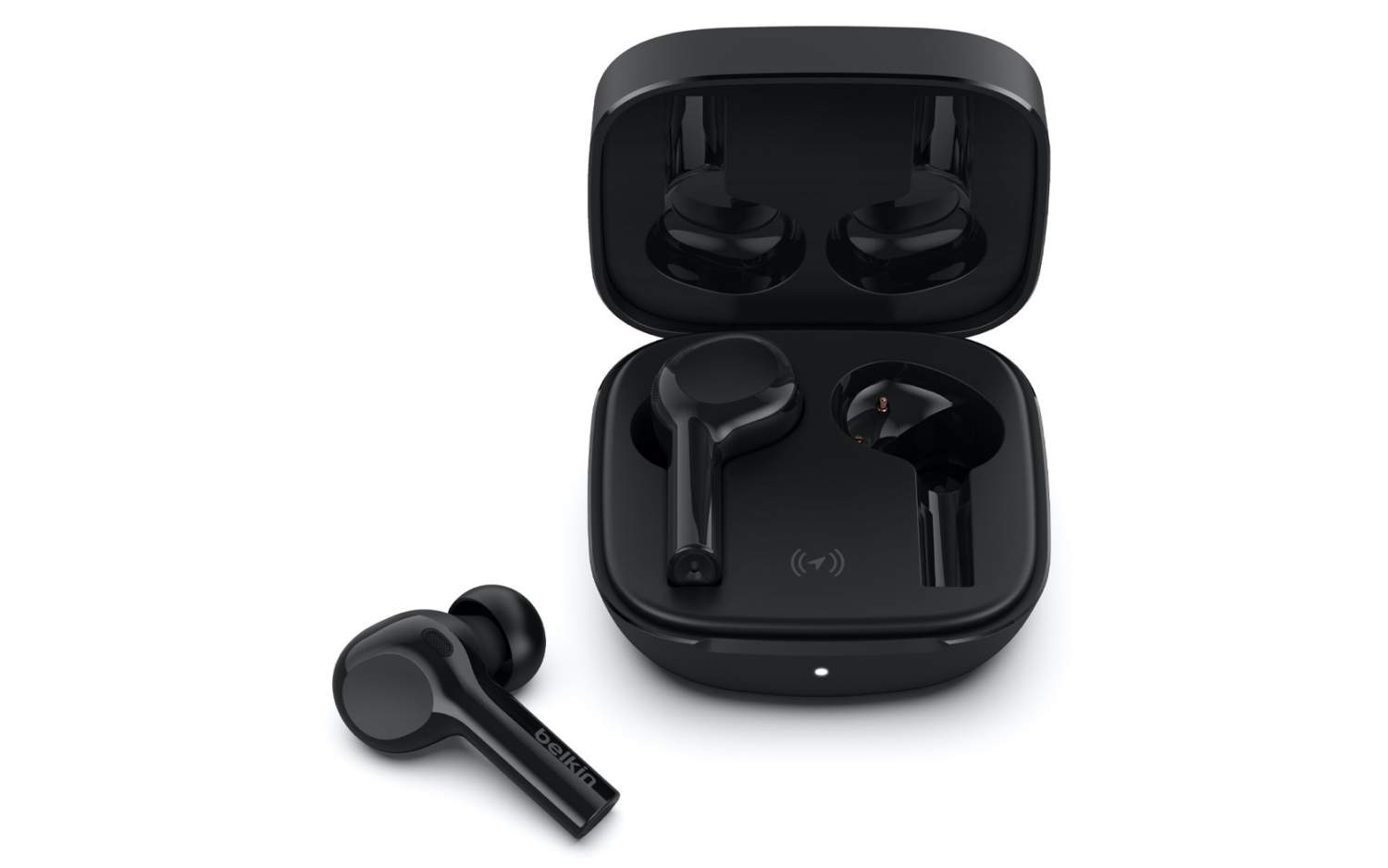 From Belkin, meanwhile, Find My support is being added to the company’s SOUNDFORM Freedom True Wireless Earbuds. Again, you’ll be able to use the Find My app to figure out whether you left them in the bottom of your workout bag, or if they’re buried under the pile of stuff on your desk.

Finally, the Chipolo ONE Spot item finder is a special edition of the company’s dongle. It’ll launch in June, and work exclusively with the Find My system. Keychain-sized, it can be attached keys, a bag, a camera, or other items. 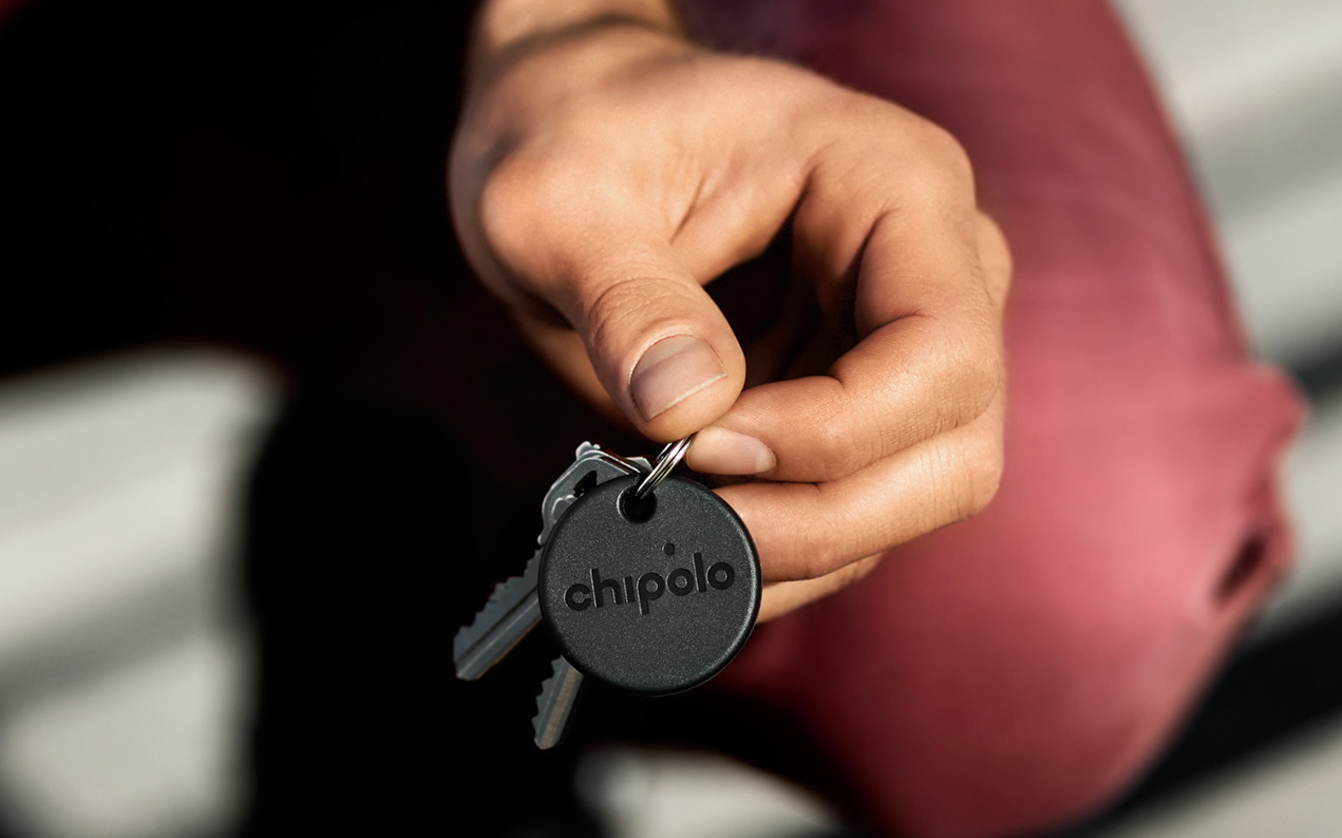 Down the line, we should start to see even more precise positioning from third-party devices too. Apple is releasing a new, draft specification for chipset manufacturers wanting to use the Ultra Wideband tech in the U1 chipset; the full version will be released later in the spring. With it, there’ll be not only general location but directional awareness. 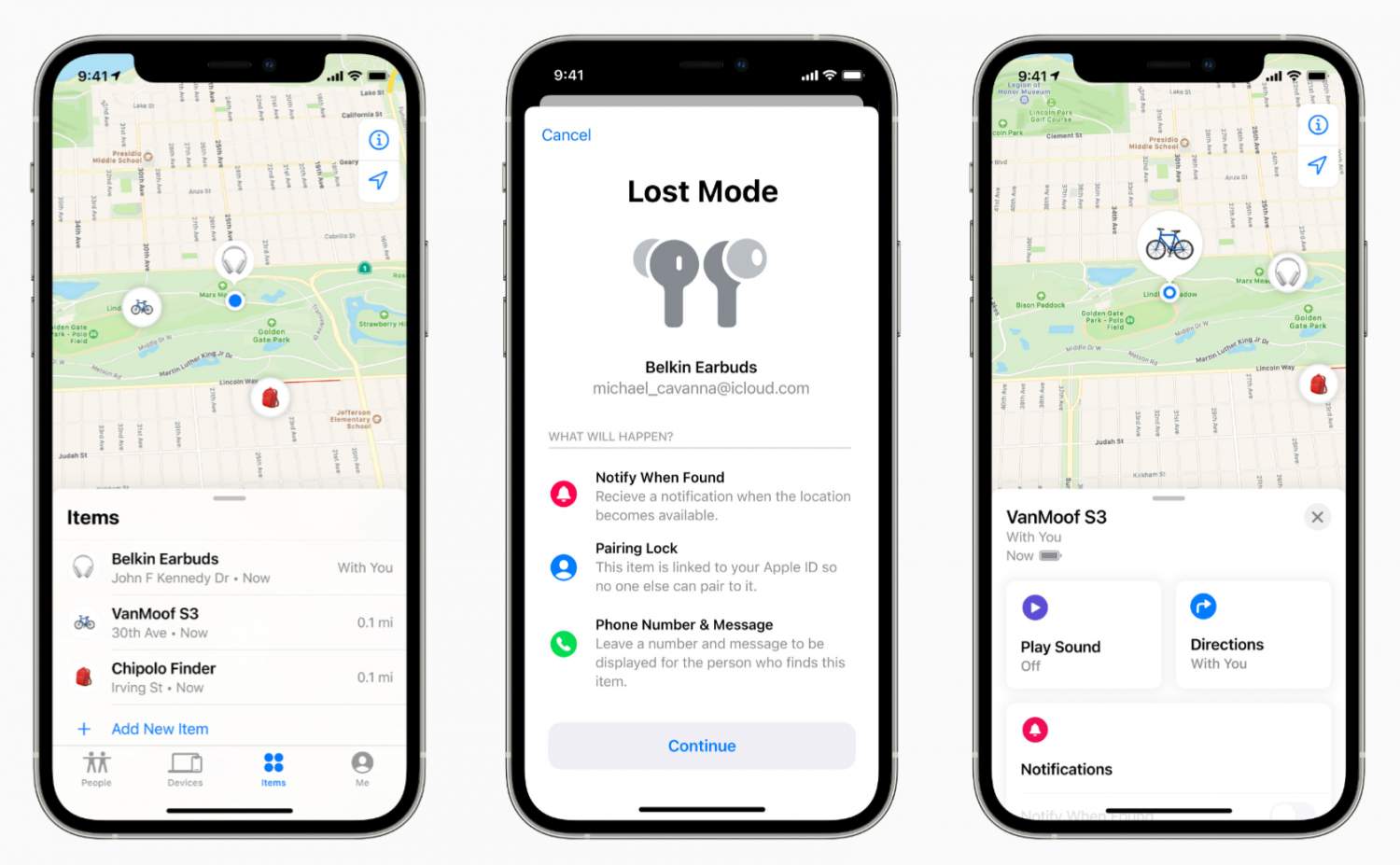 Apple says that other companies supporting Find My should be announcing products and accessories soon, now that it has opened the MFi Program up with the new specification. As for the updated Find My app itself, that’s available on iPhone, iPad, iPod touch, and Mac, and includes not only item location but friends & family location too. It’s based on crowdsourced Bluetooth, so that as long as one of the Find My compliant devices is near to another Apple device, it will be anonymously recorded on the map.

It’s hard not to see this as another step toward Apple’s own location trackers. Believed to be launching as Apple AirTags, the dongles are expected to have U1-compatible Ultra Wideband positioning for better pinpointing of items in 3D space. Although there were rumors that they’d be launched in late 2020, the current expectation is that they’ll be announced sometime in 2021.