Apple Card faces an uphill battle. The new iPhone-first credit card promises a user experience so fresh and so clean, you’ll positively look forward to paying your bill each month. Still, while Apple Card has plenty of potential to shake up your wallet, that’s not to say that Apple has it easy – or that the company’s experience carving out a huge space in the smartphone market will necessarily translate to instant credit card success.

It’s a murky place, the inside of your purse or wallet. Credit card companies have taken advantage of the fact that, for the most part, having a credit card is a necessary evil. Whether or not they’re then intentionally making paying off your balance a little less straightforward than it possibly could be, or if that’s just a side-effect of the fact that they really haven’t felt much pressure to tackle that so far, doesn’t change how consumer-unfriendly it is.

Along comes Apple, then, to shine some light onto your plastic. Starting with the assumption that people want to understand what they’re spending money on, how they’re paying for their credit, and do so in a digital-first way, Apple Card certainly seems like a breath of fresh air.

If there’s one thing Apple knows how to do, it’s identify common pain-points in a product and then address them, one by one. Apple Card’s debut on Monday was a textbook example of that at work. Indeed you could well argue that, given how frustrating many aspects of the modern credit card experience can be, it was rich pickings for the Cupertino firm.

Decoding obscure payments into simple, easily-recognized stores. Making cash-back faster and more straightforward to use. Cutting through the confusion of when a payment needs to be made, how much it should be, and how varying the amount will affect the interest you might end up liable for. All something traditional credit card providers typically make obscure, but which Apple Card promises to tackle. 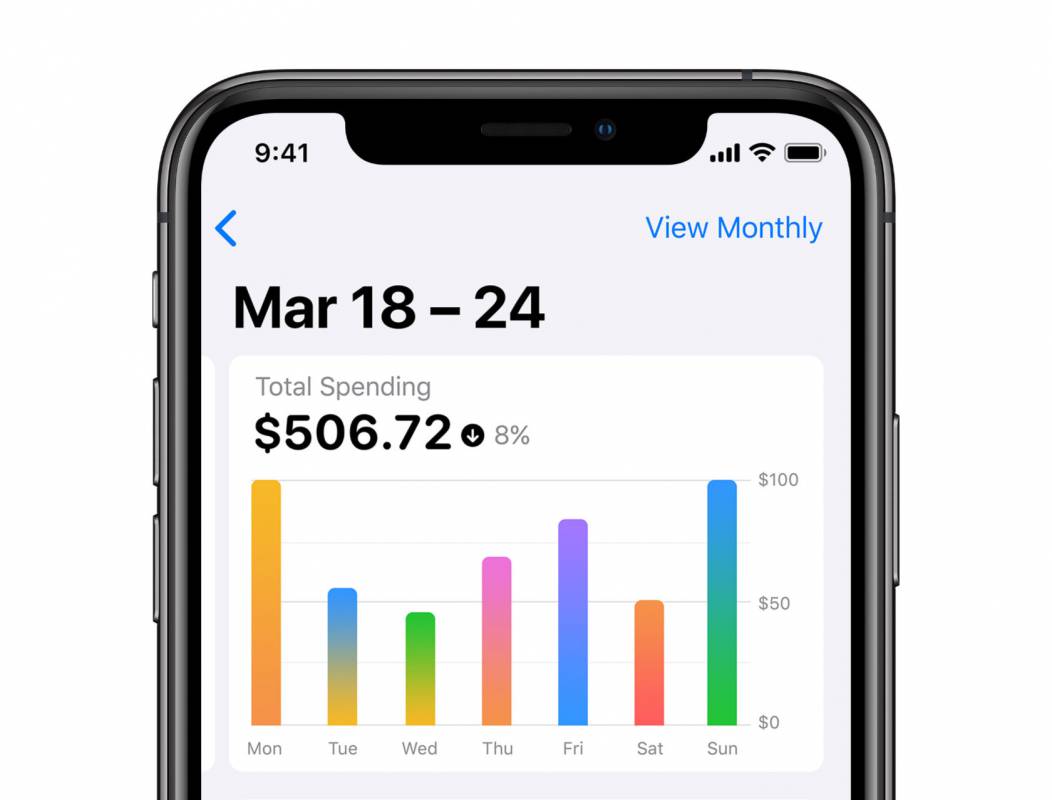 Useful everyday management features are great, and something the credit card industry desperately needs in order to be more consumer-friendly. At the same time, though, nothing quite persuades people like the bottom line. Apple faces some big, established names in the credit card space, who are used to fighting hard with promotions and deals.

Apple Card doesn’t have a sign-up bonus, and while the company has promised it will put users at the lower end of whatever interest rate bracket their credit score permits, the rates themselves aren’t anything particularly special. It’s not hard to envisage other credit card providers offering alluring promotions to coax Apple Card users to sign up.

Most people carry one phone, and for the most part they settle on either iOS or Android. Credit cards are different. It’s not uncommon, indeed, to find two or more different cards co-existing in a purse or wallet. Whether it’s because one card has better rewards on certain purchases, like food or fuel, or to separate business versus personal expenses, consumer loyalty just doesn’t work the same in credit cards as it does with phones.

If you upgrade to an iPhone XS, you’re probably going to get rid of your existing phone in the process. Apple and the carriers make that easy with trade-ins; or, you can find a third-party buyer, either a business that specializes in preowned devices, or selling privately on eBay or Craigslist. Maybe your mom gets the old phone, or it’s passed down to your kid. In contrast, a new credit card is typically an addition to the wallet, not necessarily a direct replacement. 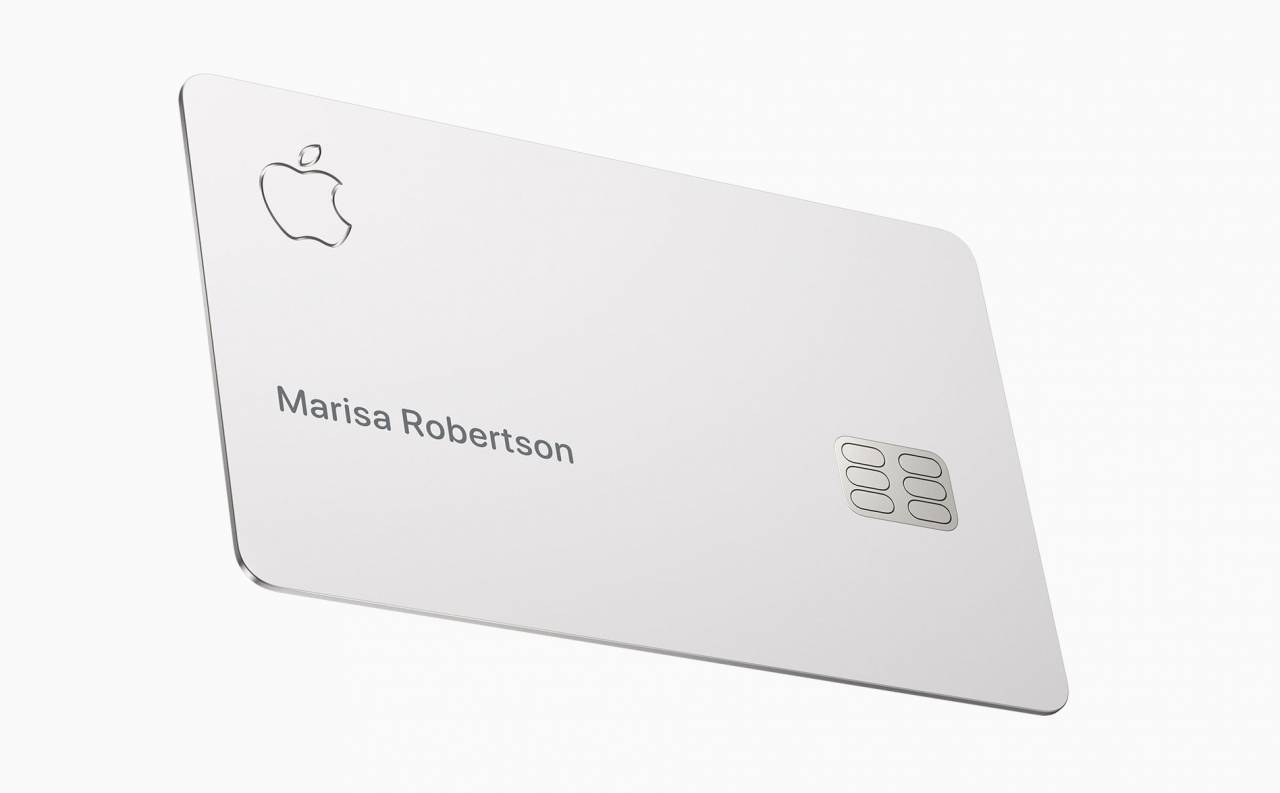 Getting people to sign up to Apple Card is just the first part of Apple’s challenge, then. If you buy an iPhone, then it’s pretty much a lock-in that you’ll use the App Store as well. Apple Card customers, though, could just as easily pull out their regular bank’s credit card, or their airline’s AMEX, or a store-branded card. That initial sign-up is little use if customers don’t regularly put purchases on the card.

Certainly Apple has an early advantage there. With Apple Card being effectively preloaded onto the iPhone, it has a foot in the door with the customer experience. All the same, Apple Music has that too, but people still subscribe to Spotify; Apple Books is preloaded on iOS, but Amazon Kindle is still hugely successful.

In short, being right in front of a potential user is great, but it’s only a starting point. The nature of credit cards – and no-fee cards in particular, of which there are plenty – encourages an absence of loyalty. Apple Card’s features may be charmingly transparent, but you’d have to really, really prefer them to resist the temptation of a balance transfer to a rival card that could save you hundreds or even thousands of dollars.

Apple Card v.1 is solid, but this is a war not a battle 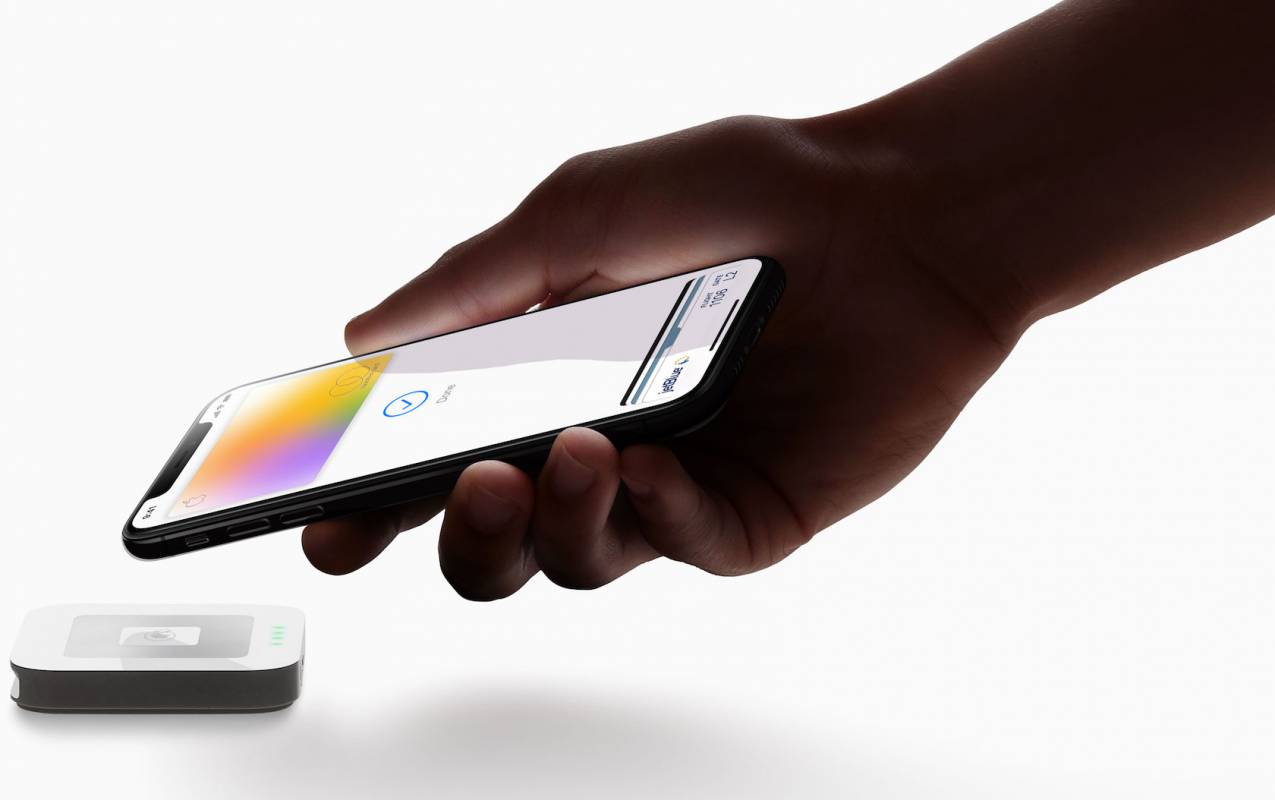 There’s no denying that Apple Card caught credit card users’ attentions. Of the new services the company announced this week, it’s arguably the most interesting: there are startups trying to disrupt the “FinTech” space already, but none with the heft that the Cupertino behemoth brings. Still, its first-generation product definitely falls on the simplistic side.

That’s to be expected, and there’s nothing to say that Apple Card v.2 won’t be more competitive, more advanced, and generally more appealing. In the meantime, the existing players in the space aren’t going to stand still – and they have months to work on their response, before Apple Card signs up its first customer this summer. The biggest question is whether Apple can react to those deals by making its credit card offering more competitive, faster than its established rivals can borrow its consumer-friendly card management and security technologies.