Apple has quietly hired a former BMW EV exec to the Apple car project, with Ulrich Kranz joining a growing roster of electric vehicle talent as the Cupertino company gets more serious about transportation. Kranz is no stranger to Apple, or to electrification, having also co-founded EV startup Canoo and, before that, spent a brief stint at Faraday Future.

It was BMW where he began his career, however, first on the BMW X5 SUV – which has gone on to be one of the Germany automaker’s most important vehicles – before moving into the electrification team. There, he spent over nine years as Senior Vice President for the BMW i division, responsible for the BMW i3 electric city car, and the BMW i8 hybrid sports car. 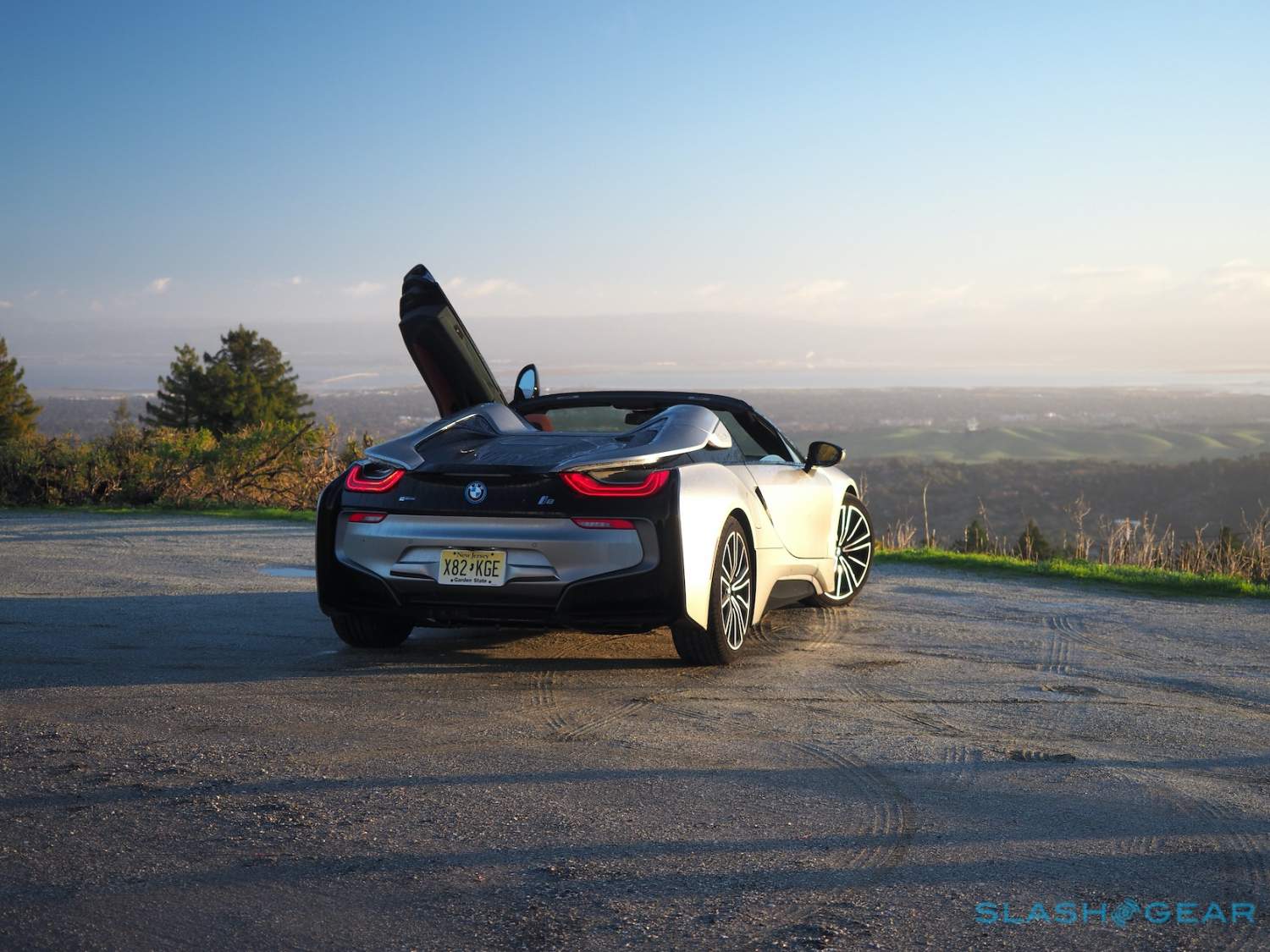 It came as a surprise, then, when in mid-2017 Kranz left BMW and joined Faraday Future as Chief Technology Officer. That didn’t last long, mind, and after just four months he left the troubled EV startup to co-found Canoo. There, initially as CTO, and then as CEO, he oversaw development of the company’s modular skateboard architecture for electric vehicles, which is intended to underpin an affordable EV minivan, a pickup, and a delivery vehicle.

Kranz left Canoo in April 2021, according to his LinkedIn profile. Several weeks after that, Bloomberg reports based on sources familiar with the process, he was hired by Apple. There he will report to Doug Field, formerly of Tesla where he led the creation of the Model 3, on the team generally known as Project Titan. An Apple spokesperson confirmed Kranz had joined the company. 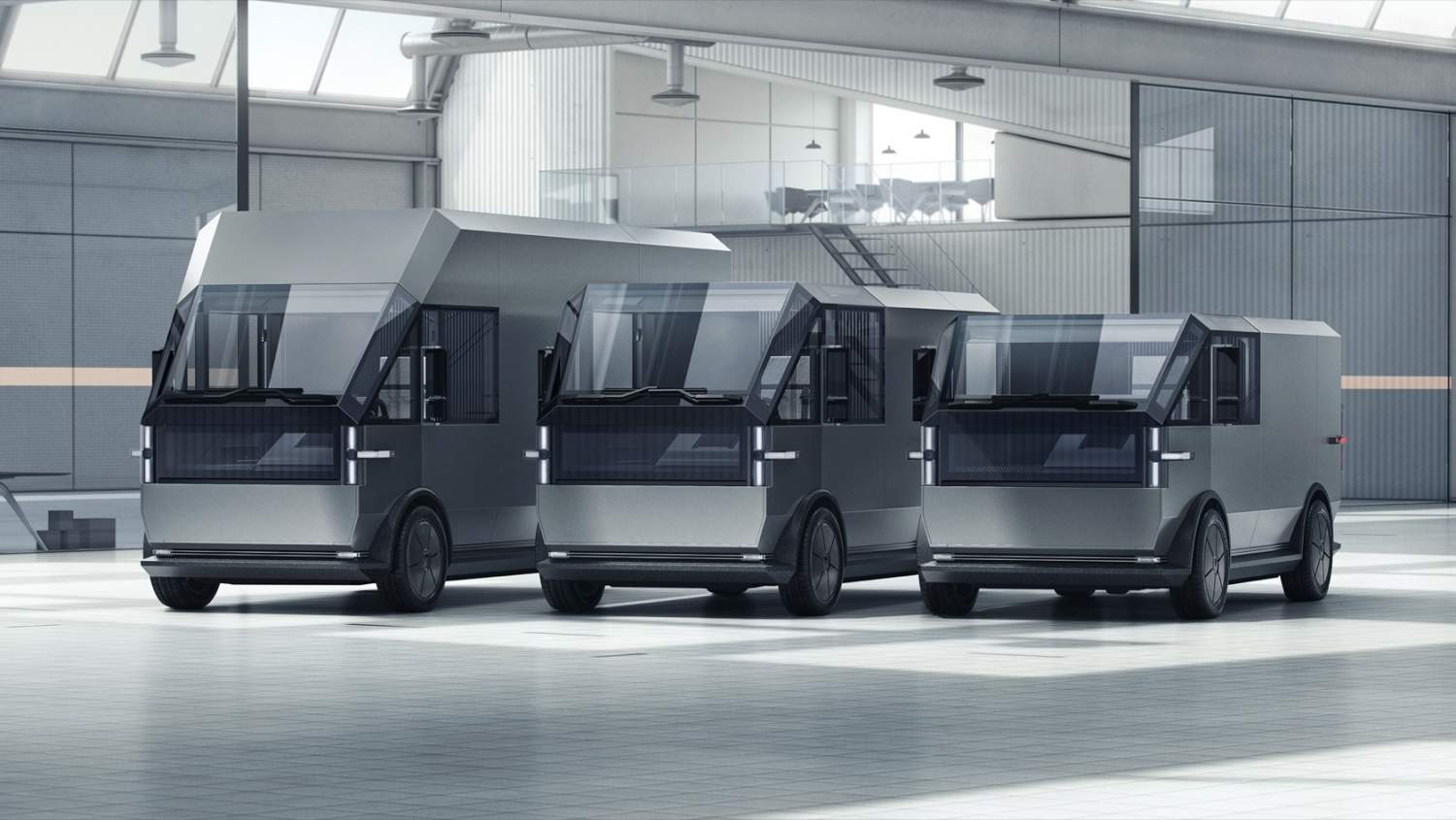 Project Titan has seen plenty of changes since rumors of the division gained traction publicly several years ago. Initially believed to be developing an “Apple car” for the Cupertino firm, the project has gone through multiple iterations – gaining and losing staff along the way. At various times it has been believed to be developing a fully-autonomous, all-electric car which will be Apple branded; collaborating with established automakers like Hyundai; and targeting instead an arguably more-achievable goal of becoming a key tier 1 supplier to the auto industry with advanced driver assistance technology and a suite of dashboard software.

Kranz’s addition to the team would imply that Apple’s most grandiose ambitions are firmly back on the agenda. That’s no small challenge, even for a company with its heft: the auto industry is a complex one, with thousands of suppliers involved in each product, stringent testing and regulatory processes to navigate, and often narrow margins and arduous after-sales support.

Still, Apple does start such a process with an avid fanbase and plenty of experience with technology. Interestingly, the company was tipped to be in negotiations to acquire Canoo, with leaks about the possible deal emerging in early 2021. The talks failed to result in either an acquisition or investment by Apple, and Canoo later found different backing and then became a publicly traded company late in 2020. In May 2021, after Kranz had already left, Canoo confirmed that it was being investigated by the US Securities and Exchange Commission.