The Apple car is still on the roadmap, insiders say, with the long-rumored electric vehicle potentially aiming for a 2024 launch. The subject of numerous leaks over the past years, the EV – which is part of Apple’s Project Titan, an internal group focused on automotive and self-driving technologies – would see Apple expand its ambitions to create a full vehicle.

Those ambitions have varied over the years. Project Titan began in earnest in 2014, it’s believed, with Apple designing a homegrown vehicle in the hope of bringing its “Think Different” iPhone ethos to transportation. A few years later, however, the approach changed: Project Titan shed team members, and the goal shifted to developing technologies that Apple could license to other automakers.

Now, things seem to have swung back in the opposite direction again. Earlier this month it was reported that AI chief John Giannandrea was taking control of Project Titan. “Apple has progressed enough that it now aims to build a vehicle for consumers,” two sources now tell Reuters, and now the idea of an Apple-branded EV is said to be back on the cards.

The change, it’s said, is down to Apple’s developments in one of the most challenging areas of electric vehicles right now: battery tech. Balancing factors like power density and overall battery size, to ensure sufficient range while skirting safety pratfalls and bringing in your EV at a competitive price has proved a huge headache for automakers trying to make a dent in the electric vehicle space. There, though, Apple is said to have figured out something new. 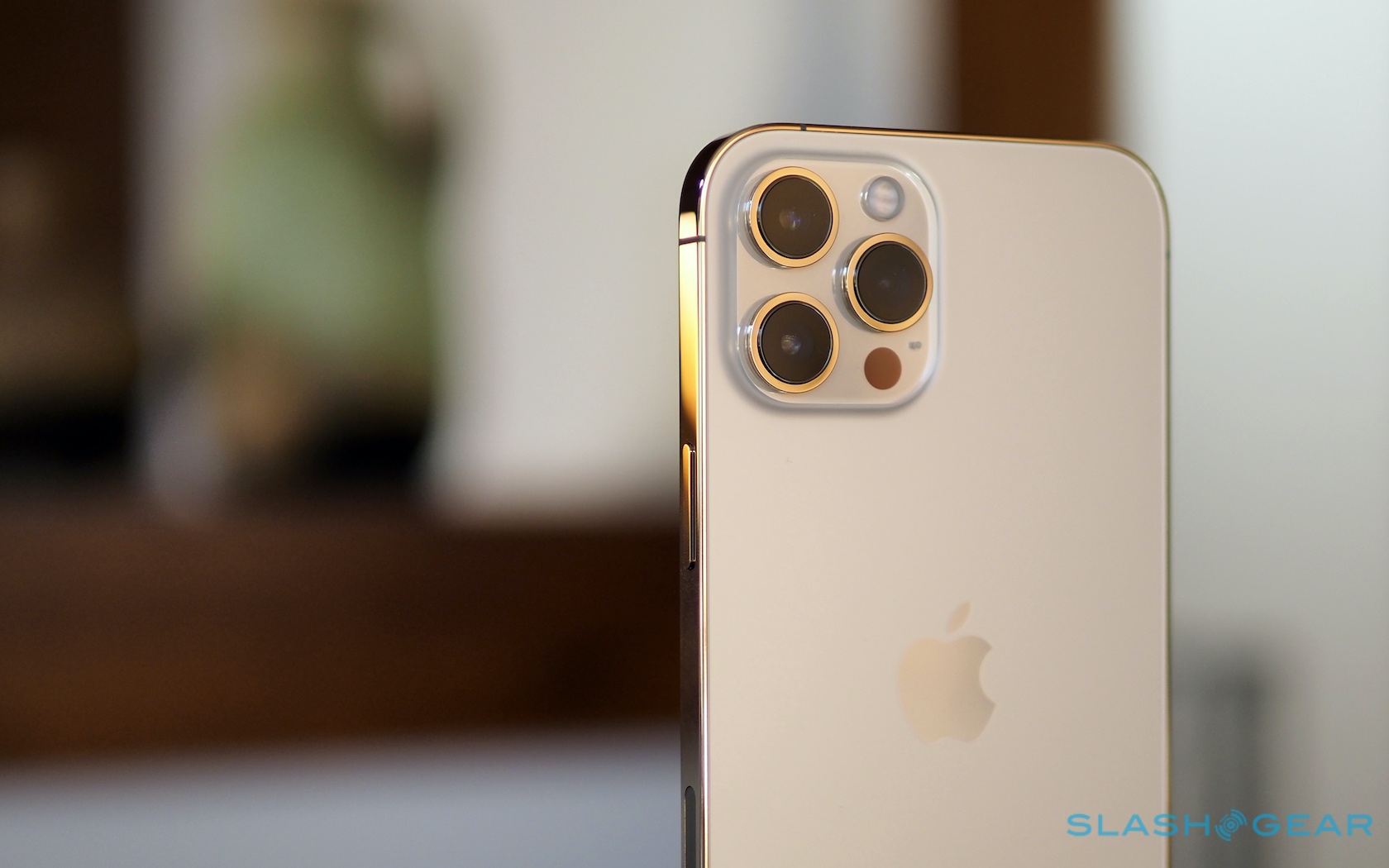 Its new “monocell” design, a source familiar with the approach says, uses larger individual cells and does away with the traditional pouches and modules. That, it’s suggested, allows for greater power density overall.

Apple would not, it’s believed, assemble the EV itself. Instead it would partner with a manufacturing specialist for that, it’s believed. As with other automakers, the parts list would be a roster of third-party components. However, it’s also possible that Apple will tap its own developments for things like sensors.

LIDAR is one example. The Apple car is said to potentially feature multiple LIDAR sensors – which can build up a depth map of the surrounding environment, and which are a feature of most autonomous vehicles – to deal with different distances. Some of those could use technology we’ve already seen Apple integrate in commercial products like the LIDAR Scanner on the iPhone 12 Pro and iPhone 12 Pro Max launched a few months ago. 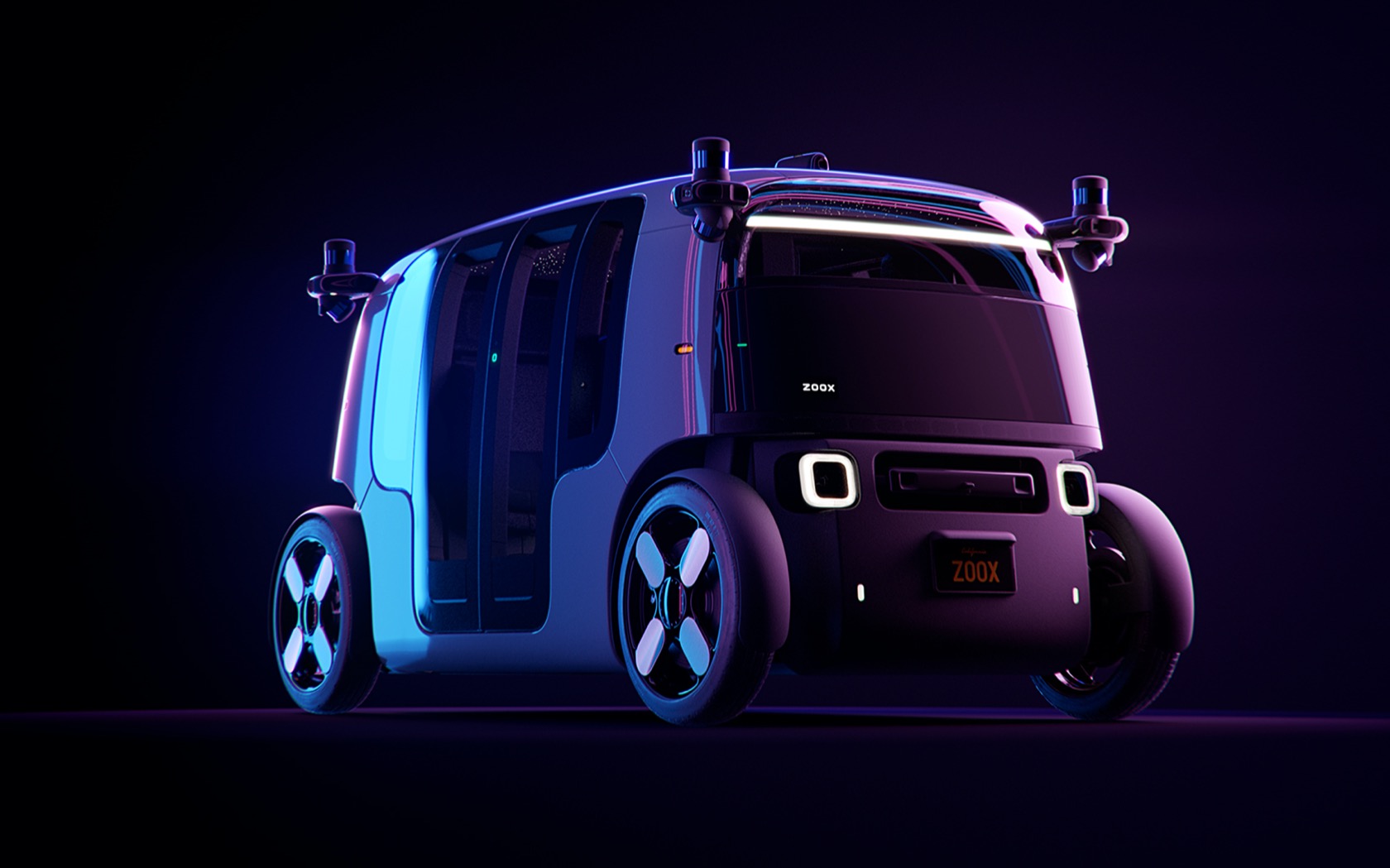 Just how much self-driving the rumored EV might do remains to be seen, however. Most of the recent autonomous vehicle designs that have been announced have focused on shared services, rather than private ownership: Amazon-backed Zoox, for example, designed a fully-electric pod that could be summoned from a smartphone app for taxi-like rides, while GM-backed Cruise AV is one of several companies looking to do something similar.

Apple’s car, however, seems to be focused on private ownership. It’s possible that it could offer a less all-encompassing autonomous system, so as to skirt still-patchy regulations about driverless systems in the US and elsewhere.

Meanwhile, all of this could pivot again. Pandemic delays could nudge the roadmap back into 2025, the sources warned, and the Cupertino firm could end up deciding to flip the strategy once more and offer its autonomous tech to other automakers. The relatively low margins in the automotive space compared to what Apple enjoys in the tech sphere, along with the vast costs involved in development and manufacturing make it a tough industry to wade into, even if you’re a company of Apple’s scale.