Autonomous vehicle startup Zoox has revealed its self-driving car, a purpose-designed robotaxi that the Amazon subsidiary says is ready for the road. Founded in 2014, Zoox was bought by Amazon earlier this year and has come up with a distinctively different take on the driverless vehicle category compared to most vehicles we see claiming to be autonomous.

Rather than a retrofitted production vehicle, Zoox designed its eponymous robotaxi from scratch. Since it will never have a human driver, it doesn’t have traditional controls or a traditional layout inside.

Instead, it’s a cabin-space-maximizing cube on wheels, effectively. Fully electric, Zoox is designed to be bidirectional in operation: there’s no set “front” or “back” so it can drive at up to 75 mph in either way. Four-wheel steering allows for a turning radius of just over 28 feet. 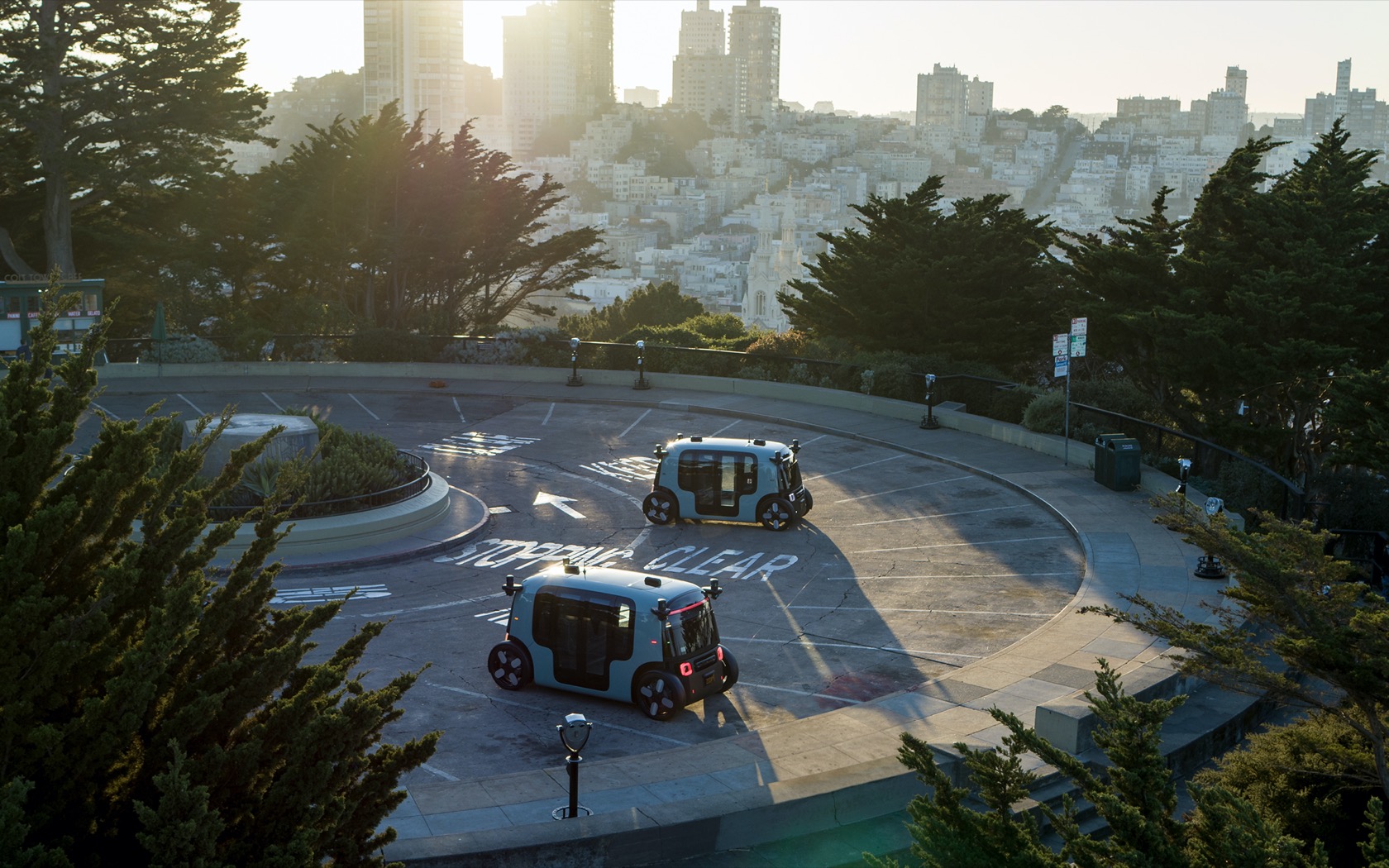 It measures almost 12 feet long, and is a little over six feet tall. Zoox says its EV can drive for up to 16 hours on a charge of its 133 kWh battery. 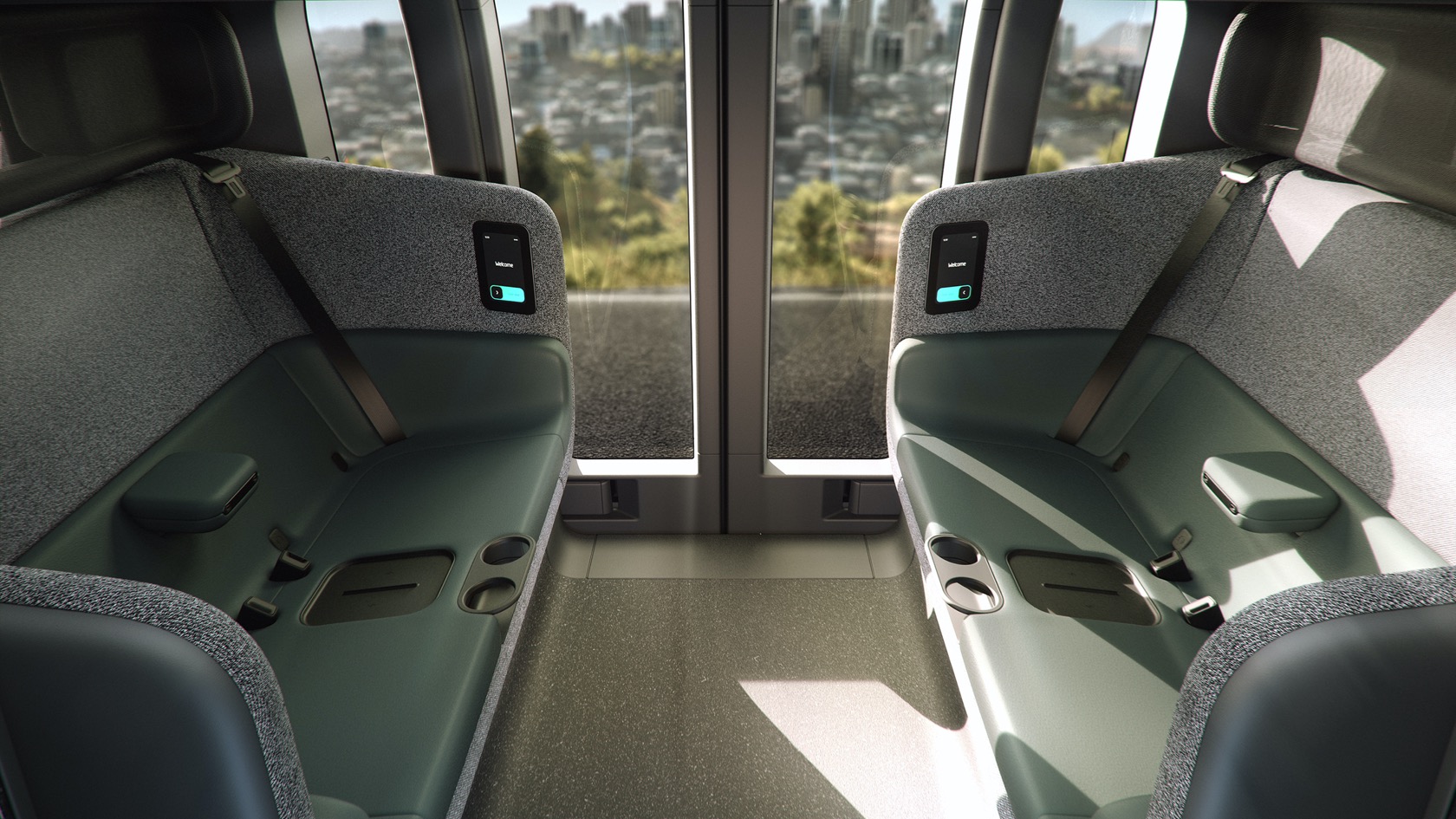 Access to the cabin is via sliding doors, also helping with the minimal footprint. Inside, there’s seating for four on two benches, with riders facing each other. Each seat gets a wireless phone charger, cup-holder, and a seatbelt of course; touchscreens built into the side panels show journey status as well as HVAC and media controls. New airbag designs promise to encompass passengers front and side in the case of a collision.

Of course, it’s easy to design a pod vehicle: making it drive autonomously is a lot more complicated. Zoox says its EV can achieve Level 5 autonomy, with 360-degree sensor coverage that can see almost 500 feet in all directions. It’s using a combination of cameras, radar, and LIDAR, while the exterior lights and speakers communicate the vehicle’s intentions to other motorists, cyclists, and pedestrians. 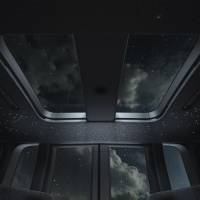 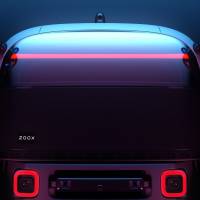 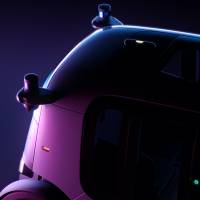 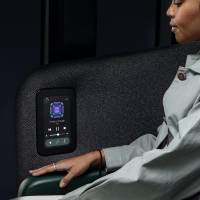 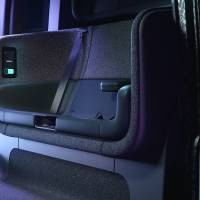 Although distinctive, it’s not the only such design of robotaxi we’ve seen recently. Cruise AV, the autonomous vehicle company owned by GM, unveiled its Origin EV back in January. Co-developed with Honda, it also rethinks the category as a space-maximizing pod on wheels with no traditional controls. It’ll be among the first electric vehicles based on GM’s Ultium platform. 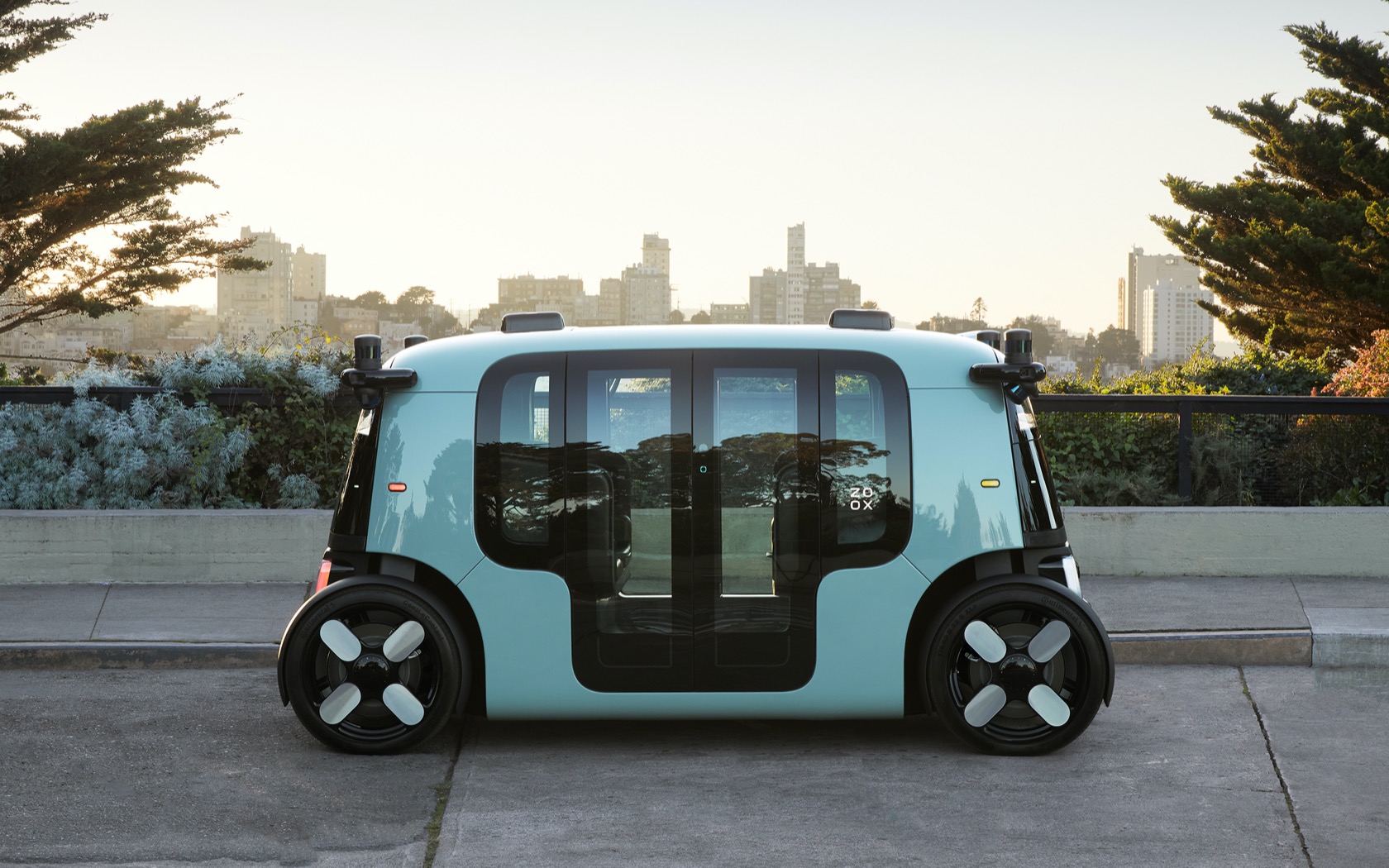 Like Cruise, Zoox doesn’t intend to sell its autonomous vehicle to individuals. Instead, it’s planning a robotaxi service, though when that might actually launch is unclear. Zoox says it’s currently testing vehicles in Las Vegas, San Francisco, and Foster City, but there’s no public timeline for when we might be able to summon a ride ourselves.