Does the Apple Car come with a Lightning cable and charger? Do you have to flip it upside down to charge it? Do you need a dongle? Unsurprisingly, there are plenty of jokes about the oft-rumored Apple Car out there are the moment, but as is often the case there’s something serious behind the comedy – and a serious opportunity for Apple to disrupt it.

This latest batch of puns follows a new analyst report, which pegged Hyundai’s E-GMP architecture as being the potential underpinnings of Cupertino’s first EV. Announced late last year, E-GMP has already been earmarked for electric Kia, Hyundai, and Genesis models from 2021 on, a flexible platform on which sedans, crossovers, SUVs, and trucks of varying sizes could be built.

Exact specifications of each vehicle, then, will differ. However, Hyundai has said that it expects its 800V battery technology to support the sort of fast charging that can go from flat to 80-percent in about 18 minutes, and deliver 300 miles of range (albeit on generally more generous test cycles than the US EPA’s calculations rely upon). 0-60 mph, the automaker says, could arrive in under 3.5 seconds, and E-GMP based cars could rocket on to 160 mph.

Given the recent controversies around charging that Apple has found itself in, though, it’s no great surprise that the jokes have focused on how the Apple Car might recharge. Whether its “flip it over because the port is on the bottom” comparisons to the Magic Mouse 2, or references to the absence of a charger in the box with the newest iPhone 12, the comedy is low-hanging fruit. All the same, it’s a reminder of the very real challenge any electric vehicle faces.

Range anxiety is no laughing matter

Battery capacity, range anxiety, and where and when you’ll recharge remain arguably the biggest hurdles EVs have to overcome. Drivers have had decades to get used to pulling into gas stations and filling up their tank in about five minutes. Electric chargers, in contrast, can be a far more confusing matter.

Beyond the different connectors out there – a Tesla Supercharger, for instance, won’t plug into a Porsche Taycan – there’s the variety of charger power levels to consider. On a DC fast charger, for example, you could get anything up to 300 kW of power. A more humdrum Level 2 charger might top out at more like 7.2 kW. Factor in different charging networks, each of which usually requires you have an account first, and the fact that different EVs support different speeds of charging, and you can begin to understand why “do I put regular or premium gas in it?” is a far preferable decision to many new car buyers. 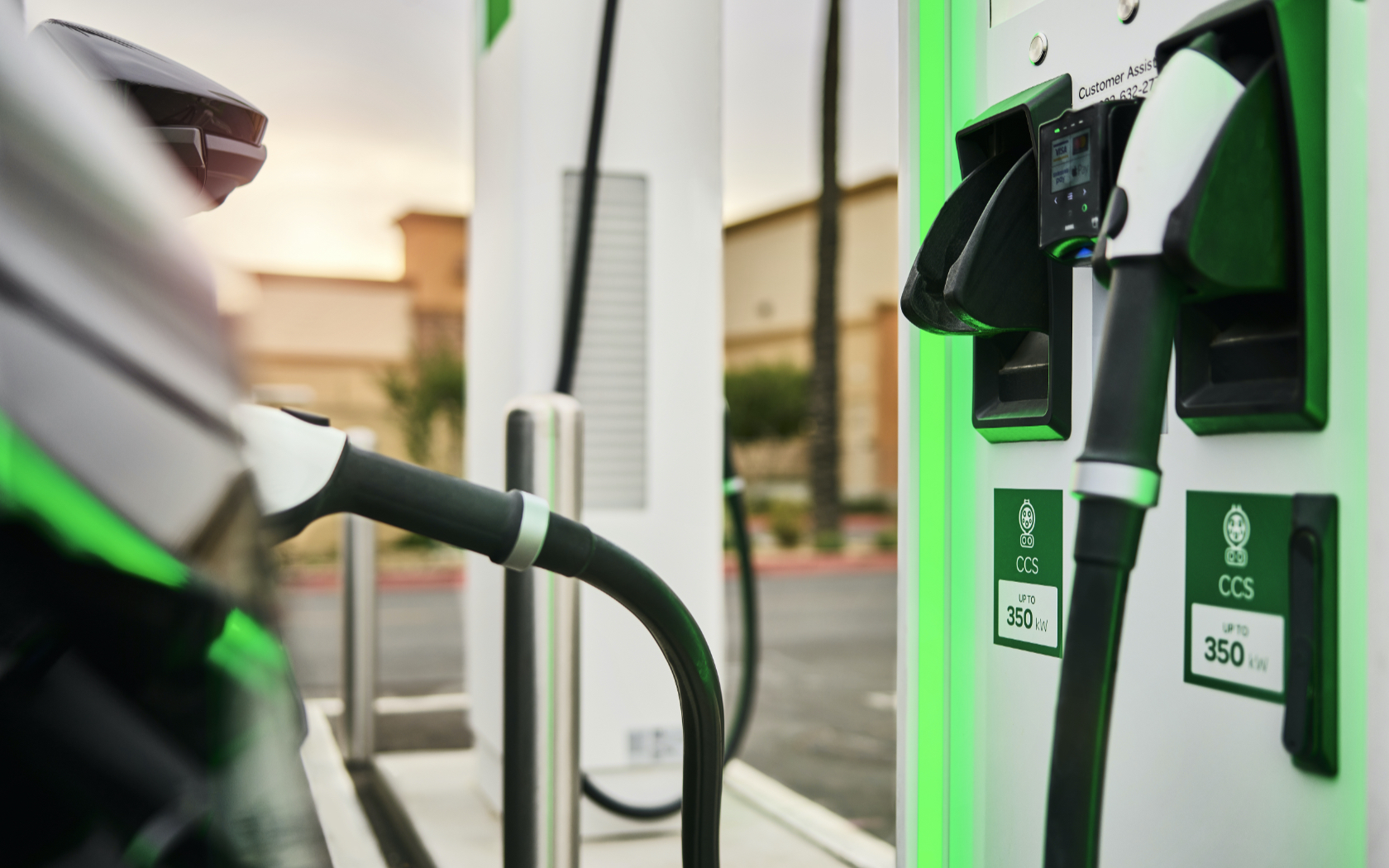 Range anxiety is the inextricably linked counterpart to that. The reality is that the average US driver uses their vehicle for around 30 miles of driving a day: even an aging i-MiEV with a dilapidated battery could probably manage it. Problem is, car shoppers don’t buy based on averages, but rather paranoid outliers.

That means anything with under 200 miles of range is looked at with suspicion, even if that’s more driving potential than most people might require in a week right now. Many automakers are looking to faster charging support to offset those anxieties, but since most lack a consistently-performing, ubiquitously-located charging network it’s a pale reassurance.

Apple, if the analysts are to be believed, is looking to partner with established automakers to take advantage of the heavy lifting they’ve already done. Not just Hyundai, either, but PSA – now part of Stellantis – and GM are also said to be in the Cupertino firm’s sights for potential collaborations. To the table it brings not only its work on autonomous vehicles but also, supposedly, fresh battery technology.

The reality is that EV range isn’t just a hardware problem, it’s a mental problem too. You can have the perfect mixture of charging support and onboard battery capacity on paper, but you also need to convince potential drivers that they’re sufficient to live up to their worst-case scenarios.

If ever there was a company attuned to that hearts-and-minds balance, it’s arguably Apple. The legendary “reality distortion field” may often be cited as explanation for how a twist of hyperbole and charisma can turn controversial or even unpalatable product decisions into perceived positives, but it holds just as much potential for rationalizing what “enough” actually is in electric vehicles. If Apple tells us that we need about 250 miles, perhaps we’ll believe it.

At the same time, that’s not to say smoke and mirrors are sufficient in themselves. The forgotten part of Steve Jobs’ use of that distortion field is that Apple usually offered mitigations for any shortcomings. Here, it’s the ecosystem that swings to the fore: there’ve been efforts to bring together disparate charging networks under a single, more user-friendly umbrella before, for instance, but none have entirely succeeded. 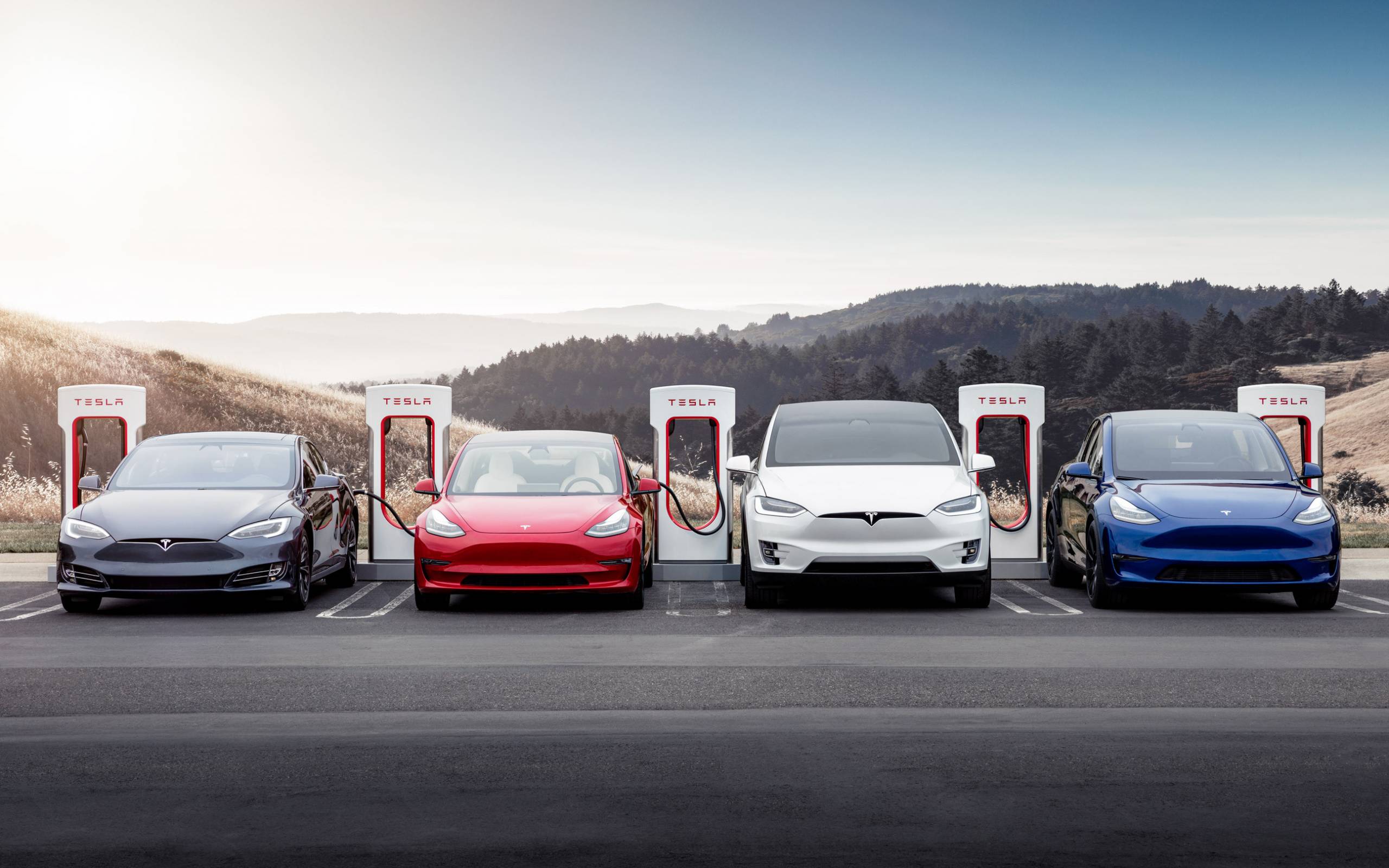 For Apple, with its track record wrangling credit card companies, music labels, publishing houses, movie studios, and more, getting a handful of charger providers to play ball may seem like a walk in the park. Even Tesla has said it’s not averse to the idea of licensing out Supercharger access, even if no automaker has taken it up on that offer. Perhaps Apple – which once apparently had the opportunity to buy Elon Musk’s automaker outright – will be the first to ink that deal.

As is often the case, what Apple suggests is the new normal can feel ridiculous… up until the point it’s what everyone is doing. That’s not to say every decision, every product the Cupertino firm makes is perfect, but only a fool would doubt its ability to market those products and decisions. For an industry like electric vehicles, where the pitch has fallen so far behind the product, that’s a Think Different which is long overdue.