Apple and Samsung go high, Nokia goes up, down, and all around

Apple and Samsung are making no qualms with their efforts to bring the most expensive mass-market smartphones to the public. The iPhone X is the most expensive iPhone ever, and Samsung’s smartphone collection continues to inch upward in price across the board – Galaxy S9, S9 Plus, and newest Note included. Nokia, meanwhile, just revealed their full spread for 2018 – a set phones aimed to take on everything the company might’ve felt Samsung and Apple missed.

Nokia is in a very good place right now if their aim is to re-take their brand’s place in the mobile phone market worldwide. A recent report showed that Nokia out-sold the following smartphone brands: HTC, Sony, OnePlus, and Google. They’re no slouch when it comes to sheer unit sales here in the infancy of their resurgence.

At Mobile World Congress 2018, the folks behind Nokia’s smartphone collection showed off phones across the board. The Nokia 7 Plus, a higher-end Android One device that may as well be the new Nexus. It’s not a Pixel 2, but it’s pretty much on the same track. 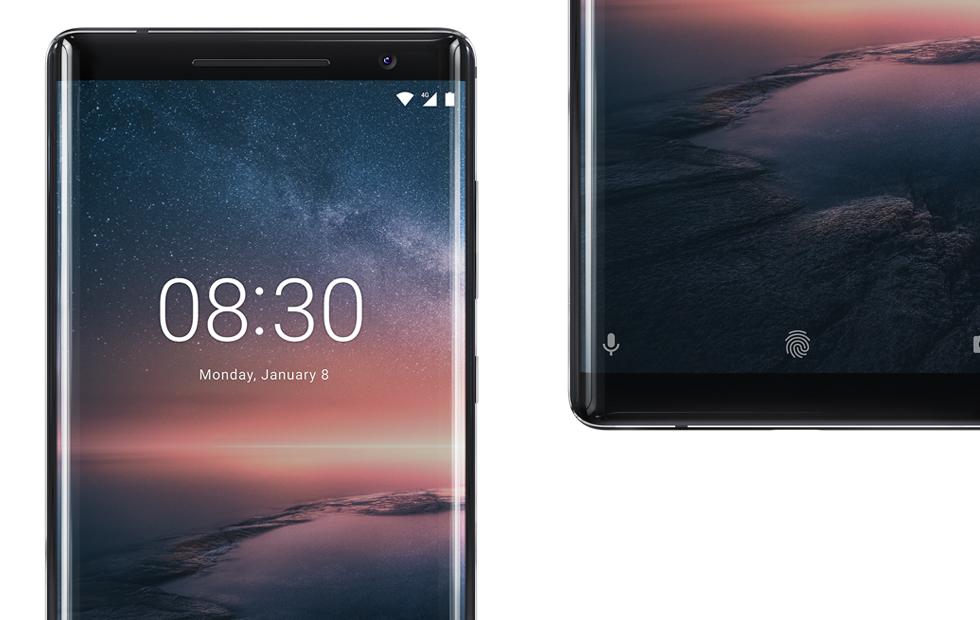 Nokia’s taking Google’s Android GO initiative in with open arms. They’ve created a petite contender by the name of Nokia 1 with Android GO to take on the lowest end of the smartphone market around the world. Simplicity is something Nokia’s always had a grasp on – more or less. The Nokia 1 embodies the aim of Android GO with basic simplicity without a doubt. 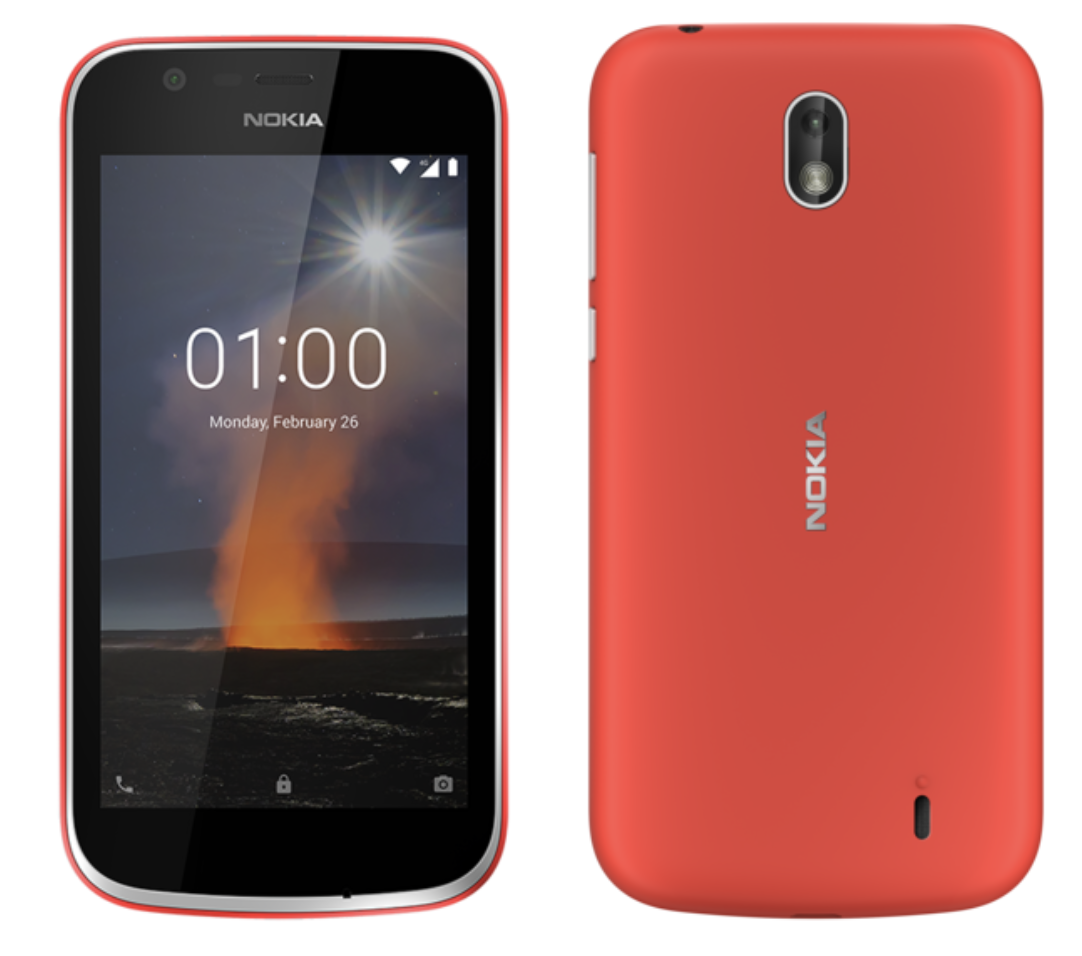 On the higher end of the spectrum is the Nokia 8 Sirocco. That brings back Nokia’s luxurious brand for users that don’t fit the average mold for everyday mobile device owner. This device has a 5.5-inch curved pOLED display with 2K resolution – and it’s not about to take a back seat to any headliner. 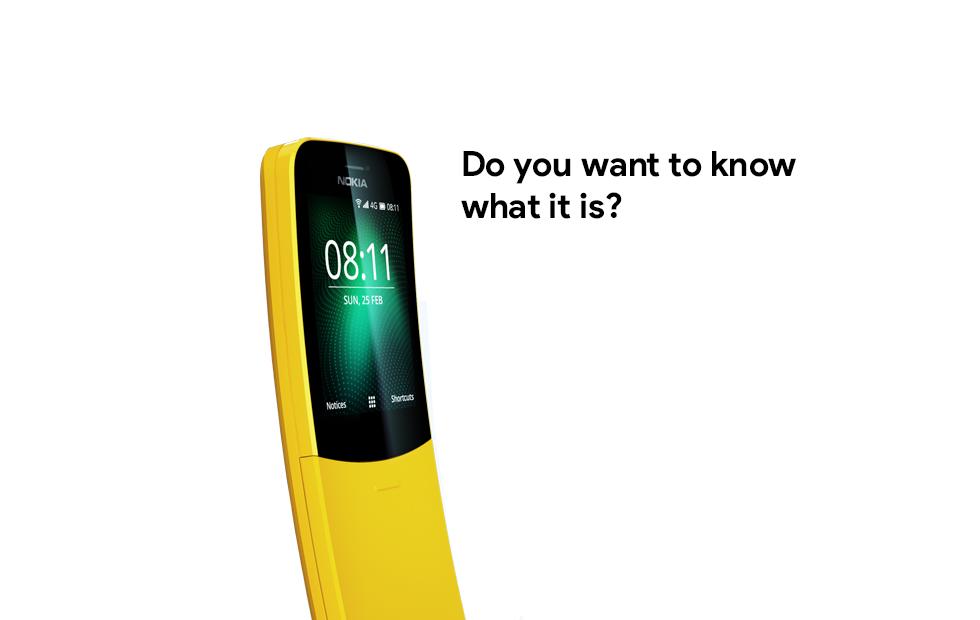 Then there’s the banana. That telephone that Keanu Reeves received in a FedEx delivery from Morpheus and crew in The Matrix – that’s the predecessor of the Nokia 8110 4G. It’s like the original, but redesigned to fit the aesthetic and mobile needs of the modern market. Also it comes in banana yellow.

Nokia seems to know exactly where they’re needed, and where they might find consumers that didn’t know they needed a banana, but always sort of did. They’re on track to make a comeback without a doubt. Keep your eye on this brand as they take on Europe first, then the rest of the world in waves.