Living with AirPods: Three months to change my mind

Three months in, has the reality distortion field around the AirPods faded, or are Apple’s Bluetooth headphones still my pick of iPhone accessories? They may have met with some ridicule when Apple revealed them, but the ongoing stock shortages would suggest that the mass market doesn’t care: they want their AirPods, and they’re willing to pay $159 for them. Having lived with them as my primary headphones for some time now, I can’t say I disagree.

I praised Apple’s connectivity process with the AirPods when I first set them up, and the way Bluetooth is handled continues to be one of the best features of the earphones. The initial pairing is as simple as opening the AirPods case while near your iPhone, tapping the button on the pane that pops up automatically on the screen, and then allowing that association to propagate through just about all of the devices signed into the same Apple ID. Since then, it’s been rock stable. 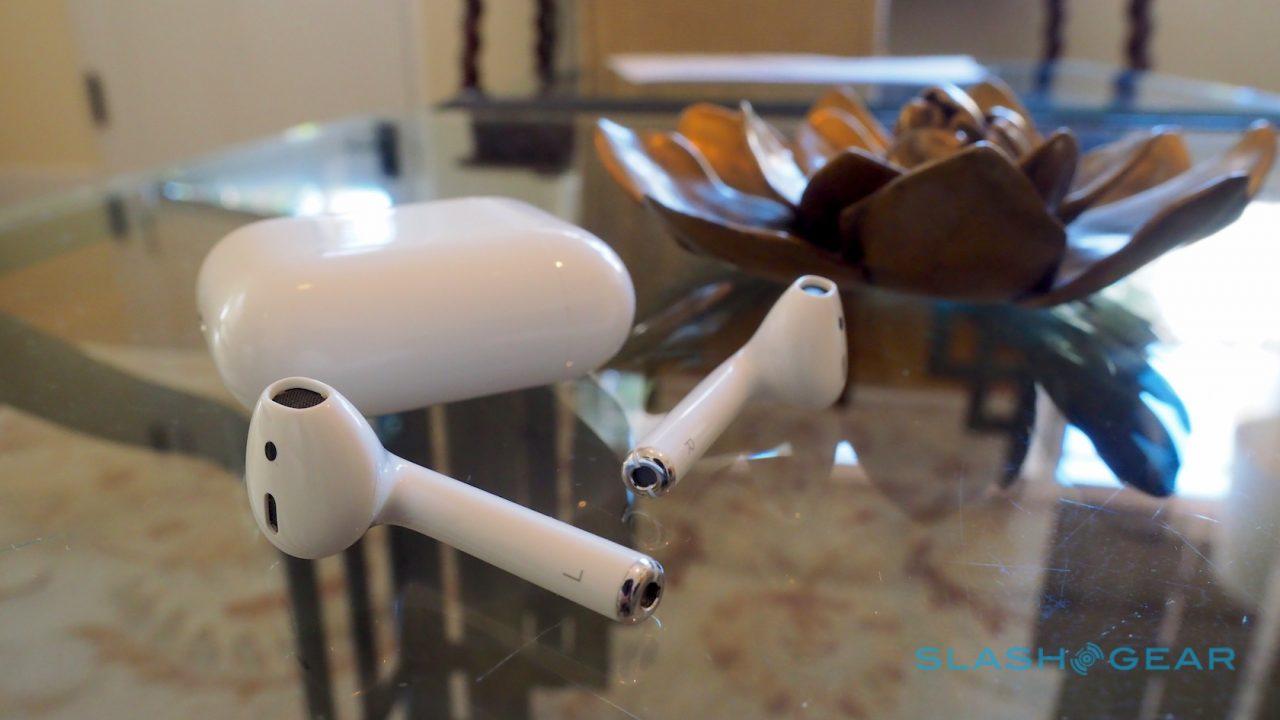 That’s more than I can say for other Bluetooth headsets and headphones, which can all too often lose their pairing or refuse to connect until you power-cycle Bluetooth on one or both devices. AirPods automatically reconnect to whatever they were used with last – in my case, that means either my MacBook Pro or my iPhone 7 Plus – though switching between them is simple enough from the Control Center on iOS or the Bluetooth icon in the macOS menu bar. Better still would be having both paired simultaneously, as headsets from some other manufacturers support, and something I hope Apple embraces too.

Battery life continues to fit well with my use. I generally wear AirPods while traveling and for calls or sometimes listening to music while at home. That doesn’t include marathon four-hour-plus sessions, admittedly, so I’ve not pushed up against the limits of the AirPods’ own batteries. Instead, they’re usually just at 100-percent whenever I take them out of their case, with the whole thing getting a top-up a couple of times a week when I remember to plug the charger in.

Siri continues to be the least-used part of the AirPods experience for me. Partly it’s being self-conscious about talking to myself; at the same time, Siri’s integration with third-party apps like Spotify still falls well short of native services like Apple Music. If I need to change volume or skip tracks I generally do it on the connected device. I haven’t really felt the need to ask Apple’s assistant for help in other ways. 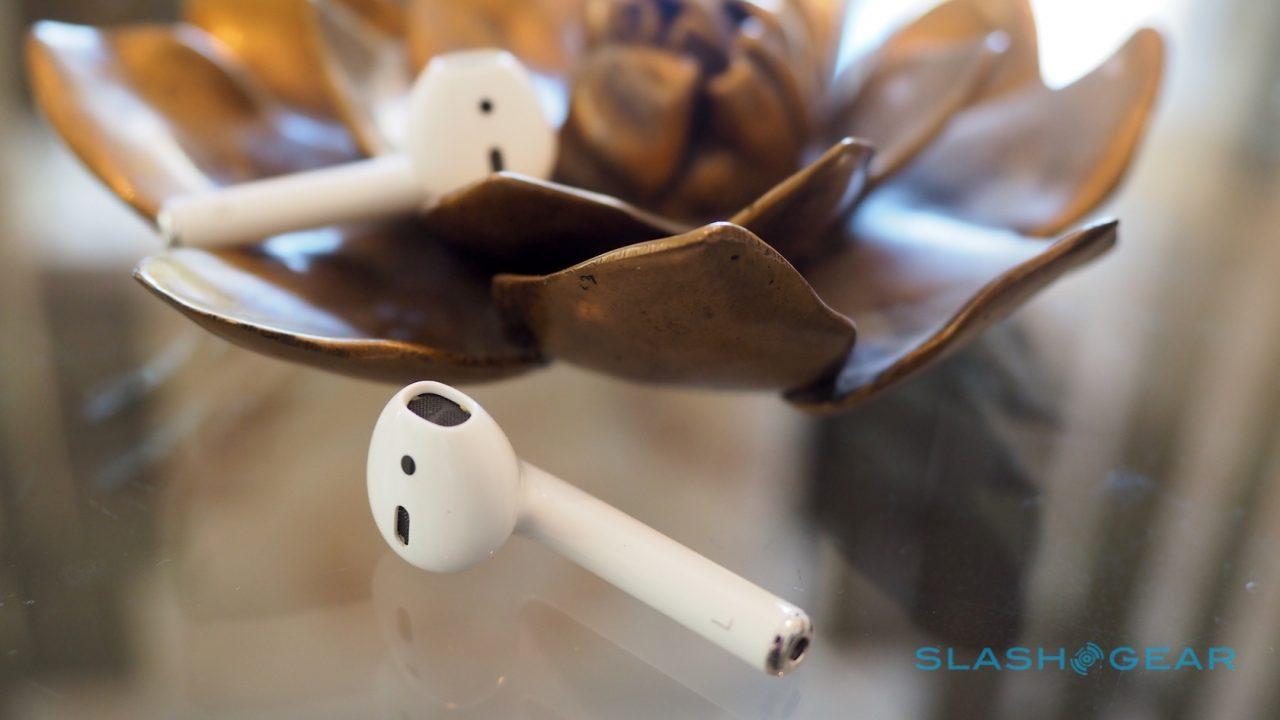 One thing I’ve changed my mind on is fit. My primary concern when the AirPods were announced was that, like my experience with Apple’s wired EarPods, they simply wouldn’t stay in my ears. After an aborted attempt to balance the EarPods, even precariously, I’ve since left them unopened in each successive iPhone box.

Maybe it’s the lack of cables pulling down on the AirPods. Maybe it’s their lighter weight, or the way that the odd little stem acts as a counterbalance as it trails down your jawline. Whatever the reason, my fears that little more than a turn of my head would send an earbud flying proved to be unfounded.

Sometimes it doesn’t feel that way, and I find myself pressing or twisting an AirPod self-consciously to make sure it really is lodged securely in place. Invariably, though, when I do that I discover that it really was stable in the first place, and I was simply being paranoid. The only time one has actually popped out was when I caught it with my hoodie. Molded rubber tips would probably reduce that paranoia, but then the AirPods probably wouldn’t fit into their case. 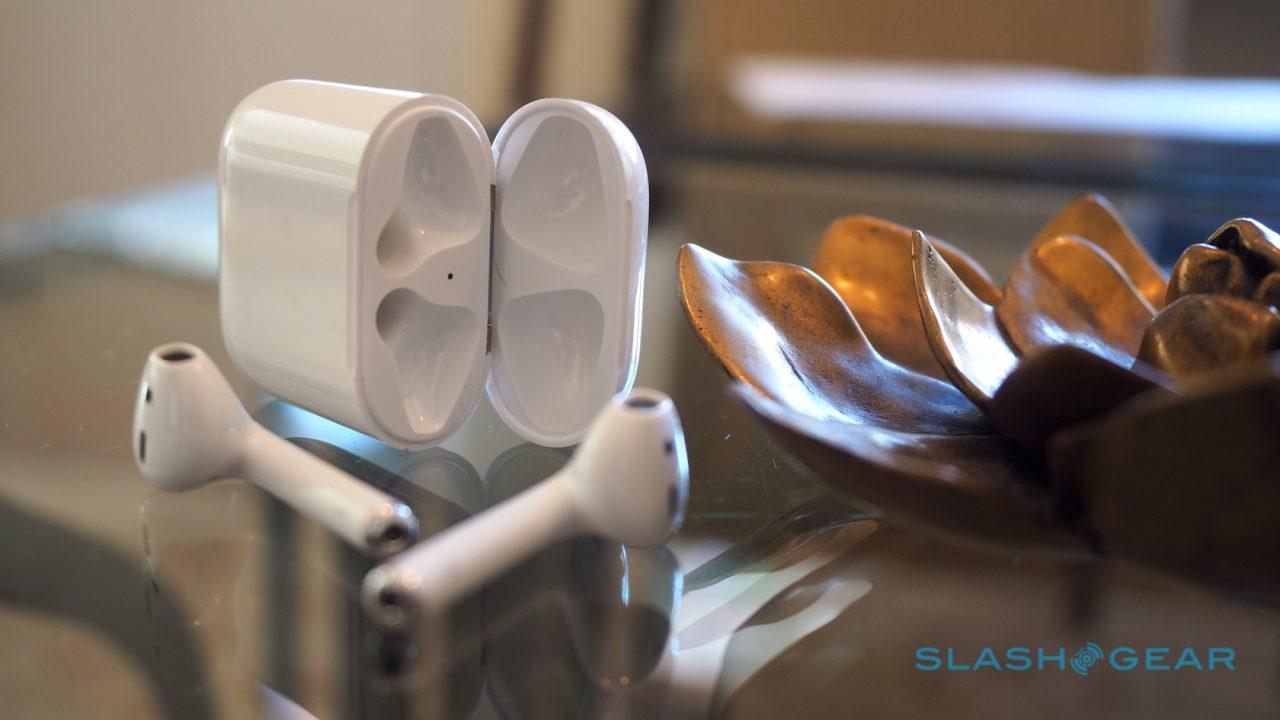 While I’m generally very happy, it’s not to say I don’t see room for improvement. The option to have Bluetooth stay enabled even when you switch on Airplane Mode would be useful: as it is, turning it on will disconnect your AirPods at the same time, forcing you to manually re-enable it. Sure, it’s only an extra tap, but it’s a jolt in your listening experience all the same and it reminds you of one advantage wired headphones have over their cable-free replacements.

Color is another place Apple could easily shake things up. The glossy white finish is definitely eye-catching – and is a nod to the original EarPods, of course – but sometimes that attention can be unwanted (many people, it turns out, are very comfortable voicing their opinion about your Bluetooth headphones of choice, especially if those opinions are negative and they think “it looks like you left a Q-tip in your ear”). A set of black AirPods, preferably matte black to match the black iPhone 7, would be an obvious and welcome route for Apple to take. I wouldn’t argue with a clip on the case, either, since it’s quite easy to lose it to the depths of your bag. 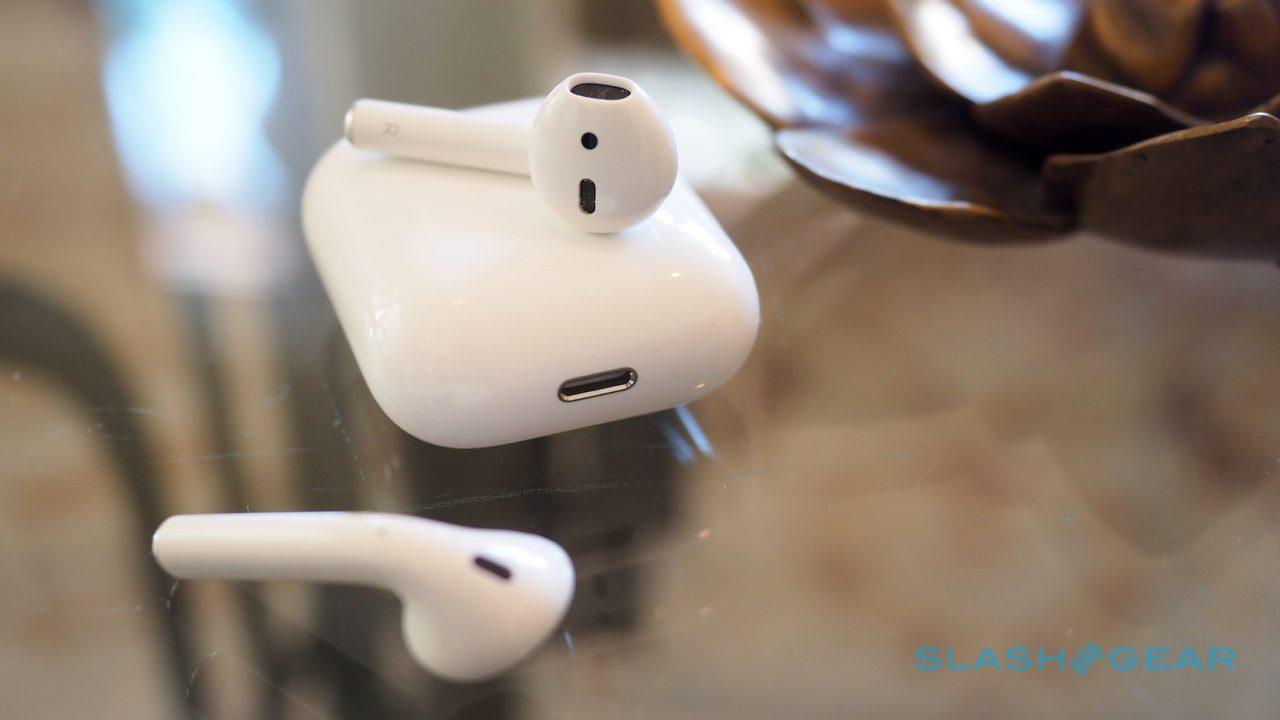 Something I’m not sure Apple needs to address is audio quality. True, the AirPods aren’t going to deliver the very greatest of sound: for a start they lack exterior noise isolation, and even if they did you couldn’t really compare sub-$200 headphones with some of the more audiophile-friendly options out here. All the same, I continue to be impressed by how much sound they put out, given their size: they get loud enough to drown out an airline safety demonstration, for instance, without becoming overly boomy or piercing in the high-end.

Of course, much of the AirPods’ magic is in the Apple W1 chip that was specially developed to streamline the Bluetooth. Apple could easily transplant that into more high-end headphones or earbuds if it thought there was a market for them. The core features, like the impressively long wireless range – something I’ve noticed when walking away from my iPhone while on a call and suddenly realizing I’m a room away and there’s been no degradation of the audio – would be carried over. 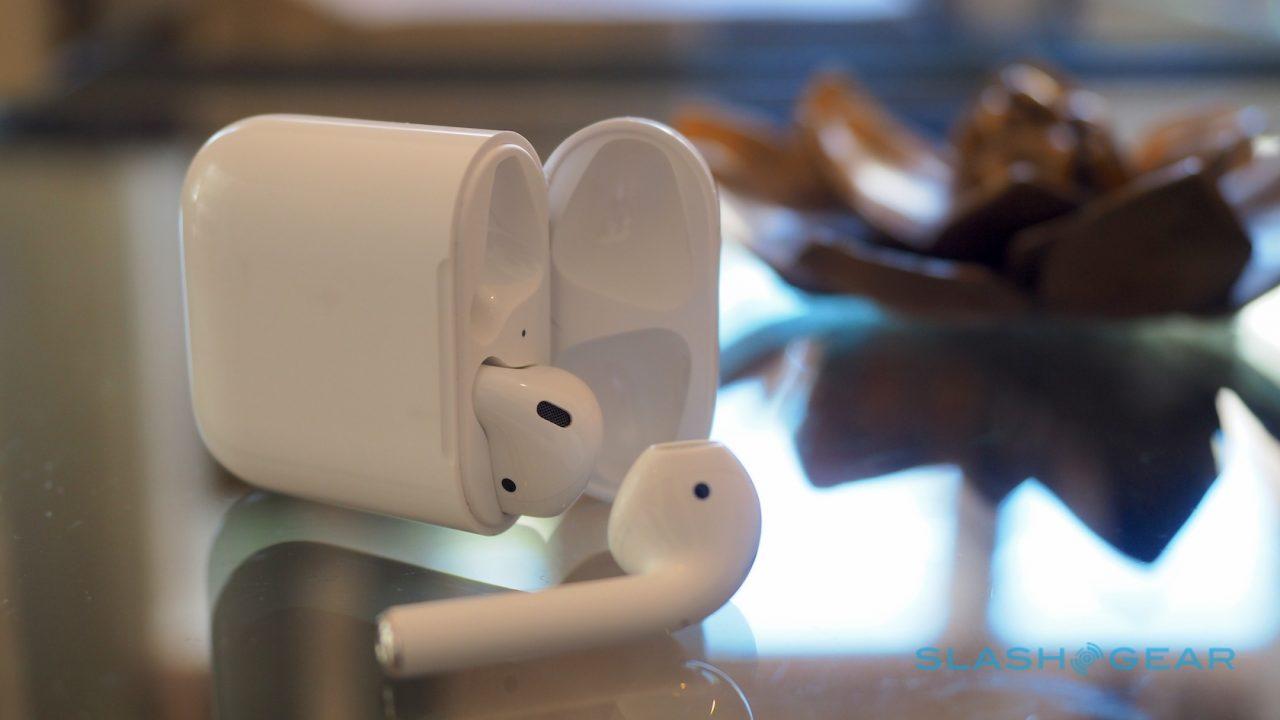 Are the AirPods worth $159? If you’re an iPhone user, I’d still say the answer is yes. The world isn’t short on Bluetooth headsets, but none integrate so smoothly and seamlessly with iOS as Apple’s own product. When it comes to something you want to “just work” when you need it, that’s especially important. The last thing I need is to be troubleshooting wireless connections when I want to answer a call or listen to Spotify. Those with an Android device will still probably want to look elsewhere, but for now, three months on, I’m having no AirPods regrets.