The benefits of a DLP 3D printer over an SLA 3D printer include print detail, power consumption, longetivity, and less requirements for maintenance. It’s suggested by Anycubic that while an LCD in an SLA printer is generally rated for 2000 hours, a DLP Engine can last 20k hours. The Photon Ultra doesn’t need a mechanical fan, and power consumption is “60% less than LCD”. 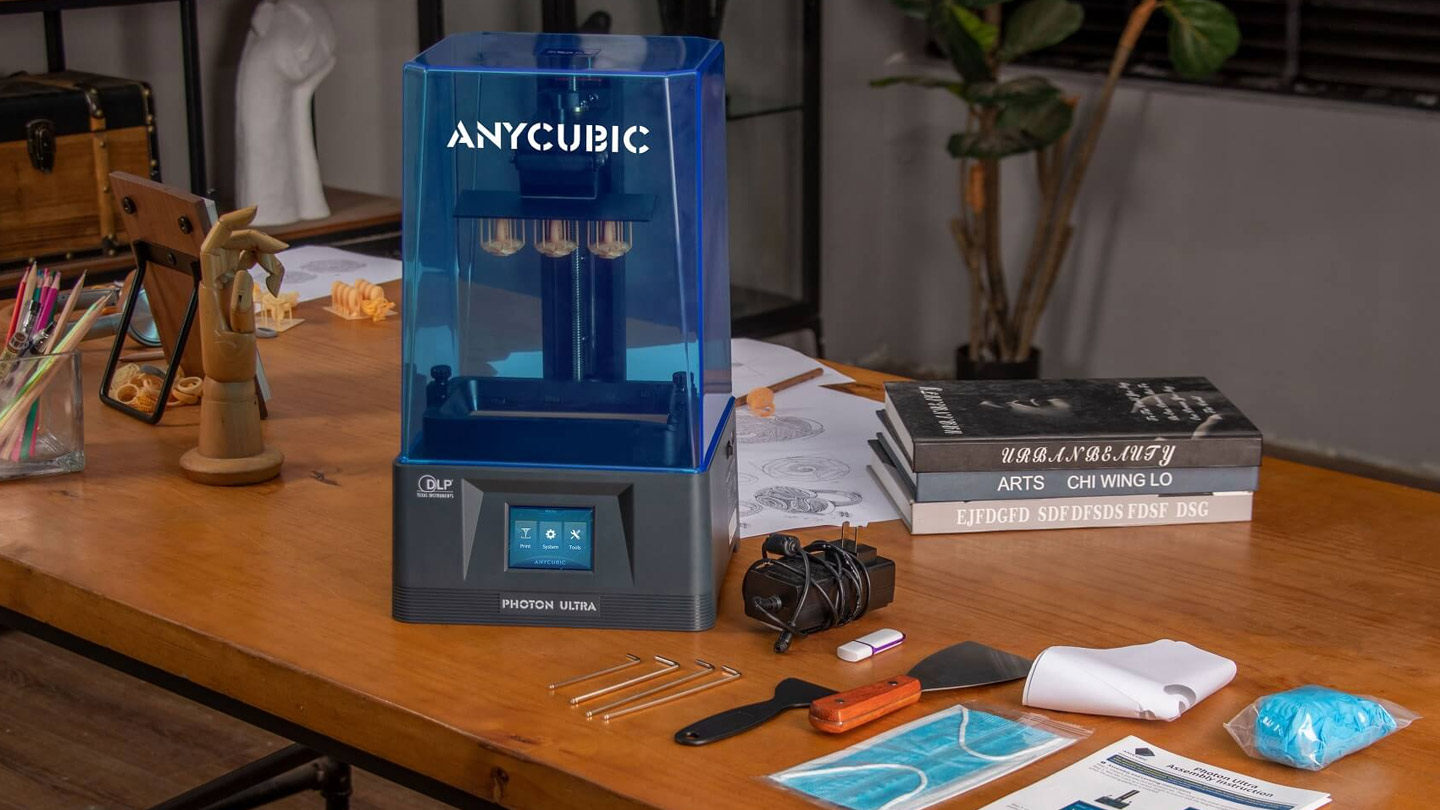 If all the details are as Anycubic claims, the Anycubic Photon should out-do the rest of the printers we’ve reviewed by a long shot. In the world of at-home 3D printing, DLP 3D printing might very be the future.

The landing page for the Anycubic Photon Ultra can be found on Superbacker, with links to the Kickstarter. There’s also a place there where they’re pushing for sign-ups for subscriptions to news about the unit if you do so wish.