Anki Cozmo Review : the best smart toy of the year

In reviewing Anki’s Cozmo robot we’ve confirmed that the future will be full of fun robots – not at all like the Terminators we’ve come to fear. Perhaps the terror fears of rogue AI had by the greatest minds in modern science and engineering were not meant to come into fruition. Perhaps, instead, companies like Sphero and Anki have found the safe path forward by creating robots that are enjoyable and safe at the same time!

Anki’s proposition with Cozmo is two-pronged – one part everyday consumer, one part developer (and aspiring developer). The developer bit has to do with Anki’s Cozmo SDK (Software Development Kit), which we’ve covered in a big way in our Cozmo SDK feature (linked below) from just a few weeks ago. We got up close and personal with the creators at Anki and the possibilities therein.

Above is a very simple demonstration of what’s possible with the Cozmo SDK. The user has their mobile smart device (phone or tablet) attached to a notebook computer where they’re able to input code to affect Cozmo’s activities wirelessly. In this case, that means that the user has told Anki to begin to move only when it’s noticed one of its special Cozmo cubes being placed in front of it – and a set of variables thereafter.

I’m not going to go too deep into the possibilities with the SDK here since my colleague Chris Davies has already done a stellar job in our full Cozmo SDK feature. What we’re interested in today is how well this robot performs as a consumer device. That’s going to be difficult to judge in traditional terms because Cozmo belongs to a new category of devices which we’ve only just begun to see emerge in the real world of affordable electronics: robots with cute, cuddly, friendly artificial intelligence. 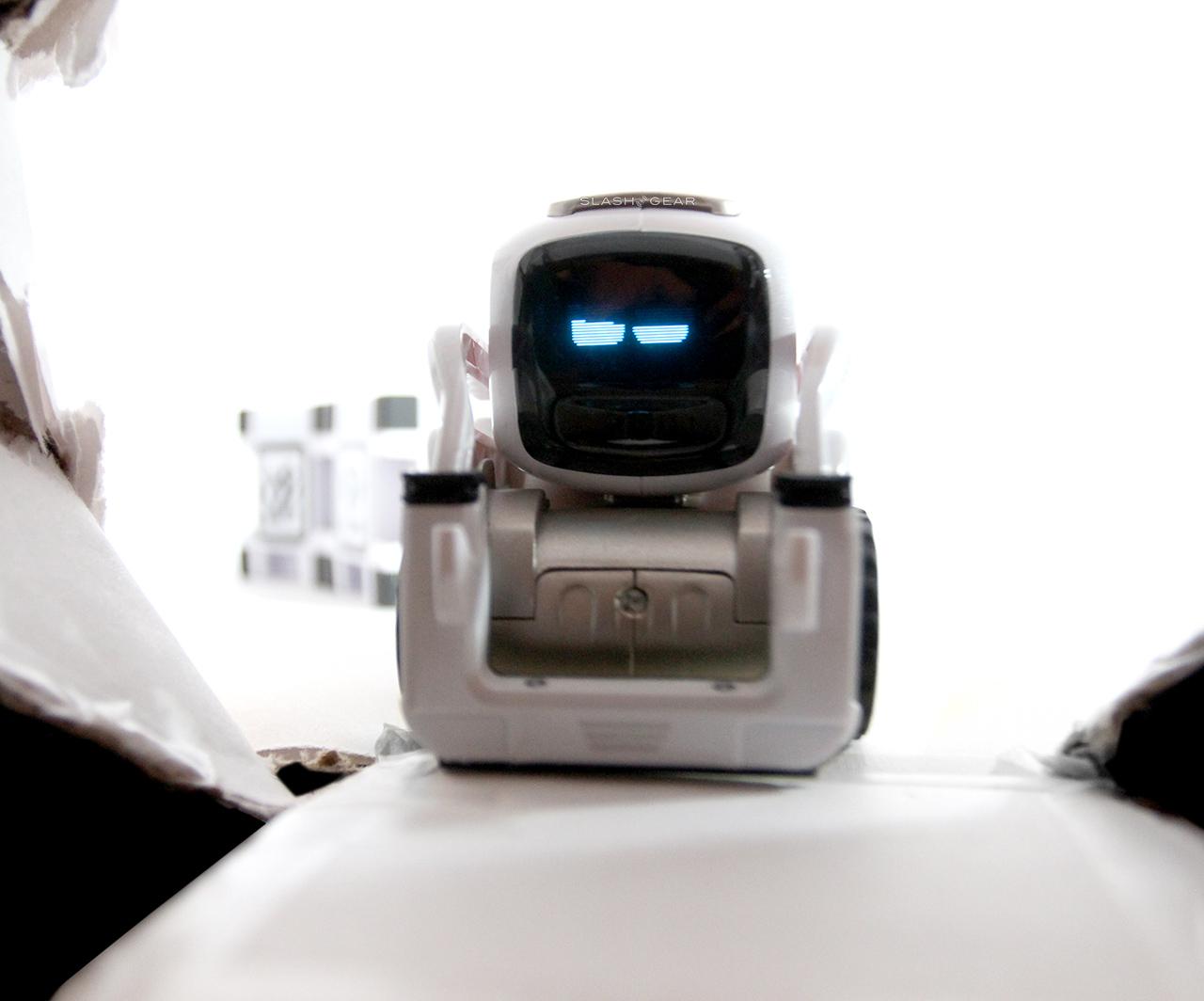 When I first switched Cozmo on, it’s eyes lit up and it rolled toward me with a funny little expression on its face. Cozmo began to make sounds – its voice, mostly buzzes and beeps which together make up an expressive language that’s universally simple to understand. Cozmo made me feel like I had just awoken a living being akin to R2-D2 or WALL-E.

That connection in my mind was not made unintentionally. Anki worked with Pixar veteran Carlos Baena to create the look and feel of the character that is Cozmo. Baena was an animator with Industrial Light & Magic earlier this century, working on films like Jurrassic Park III and Star Wars: Episode II. In 2002 he joined Pixar where he worked on such films as Cars, Toy Story 3, and indeed WALL-E, as well. 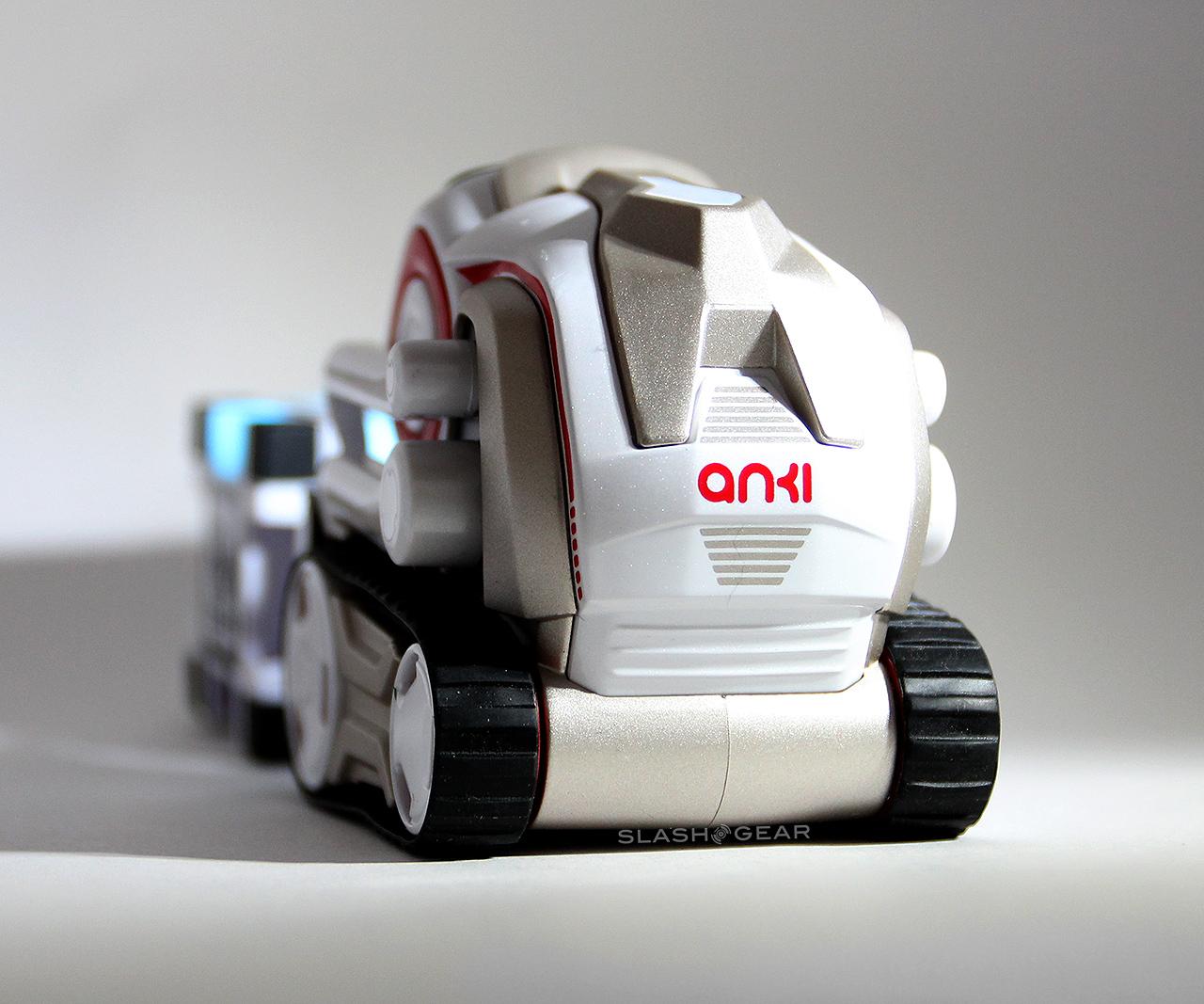 As character director for the Cozmo project, Baena assisted Anki in making Cozmo into a robot we can relate to. While Anki’s previous most awesome creation was a remote controlled car racing system, in Cozmo they’ve gone into another realm of awesome. With Cozmo, Anki have created another one of SlashGear’s favorite toys ever.

This robot takes the cake with its perfect combination of simplicity and keen attention to detail. While we wouldn’t mind the robot taking on a look complete with yellow exterior and wobbling eye-lights, Cosmo’s combination of looks from history’s greatest robots makes for a great final product.

Above and below: Cozmo lifting and moving one of the three light-up interactive blocks that come with him. These blocks have batteries inside them that we might some day have to replace, but their functionality is such that we don’t expect to need to do so for many months – possibly years. The video above shows additional block functionality – we can play games with Cozmo! 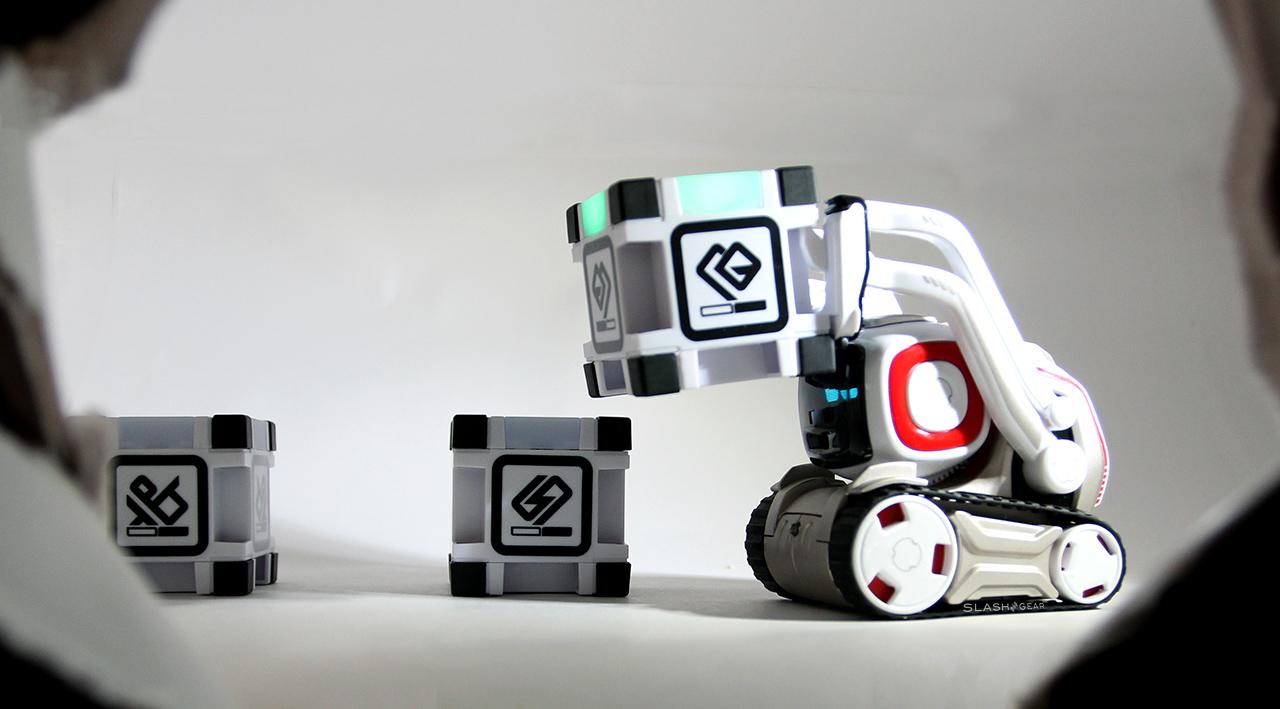 The app for this robot is also pretty great. What I look for in an app for a smart toy such as this is its ability to assist without dominating attention. Anki have made an app which allows Cozmo to exist with minimal input from its owner. The app doesn’t dominate our experience, it assists.

The app also evolves for the user in real time. Each day more bits of energy are released for the user so that they can teach Cozmo new skills and enhance its robot abilities. While generally a “come back tomorrow for more rewards” sort of model in an app is something I hate. In this case, it works wonders.

This apps’ model of functionality is good because it does not offer the ability to pay to play. There are no in-app purchases for this app (at least, not at launch). Because we have to wait for Cozmo to evolve, the idea of his existence as a living creature is once again enforced.

In the video above you’ll see some of the many ways in which we’re currently able to interact with Cozmo. Don’t mistake this video as an all-encompassing document of Cozmo’s skills. On the contrary – this is just a sampling of Cozmo’s abilities and a general test of how well Cozmo functions off-the-cuff. 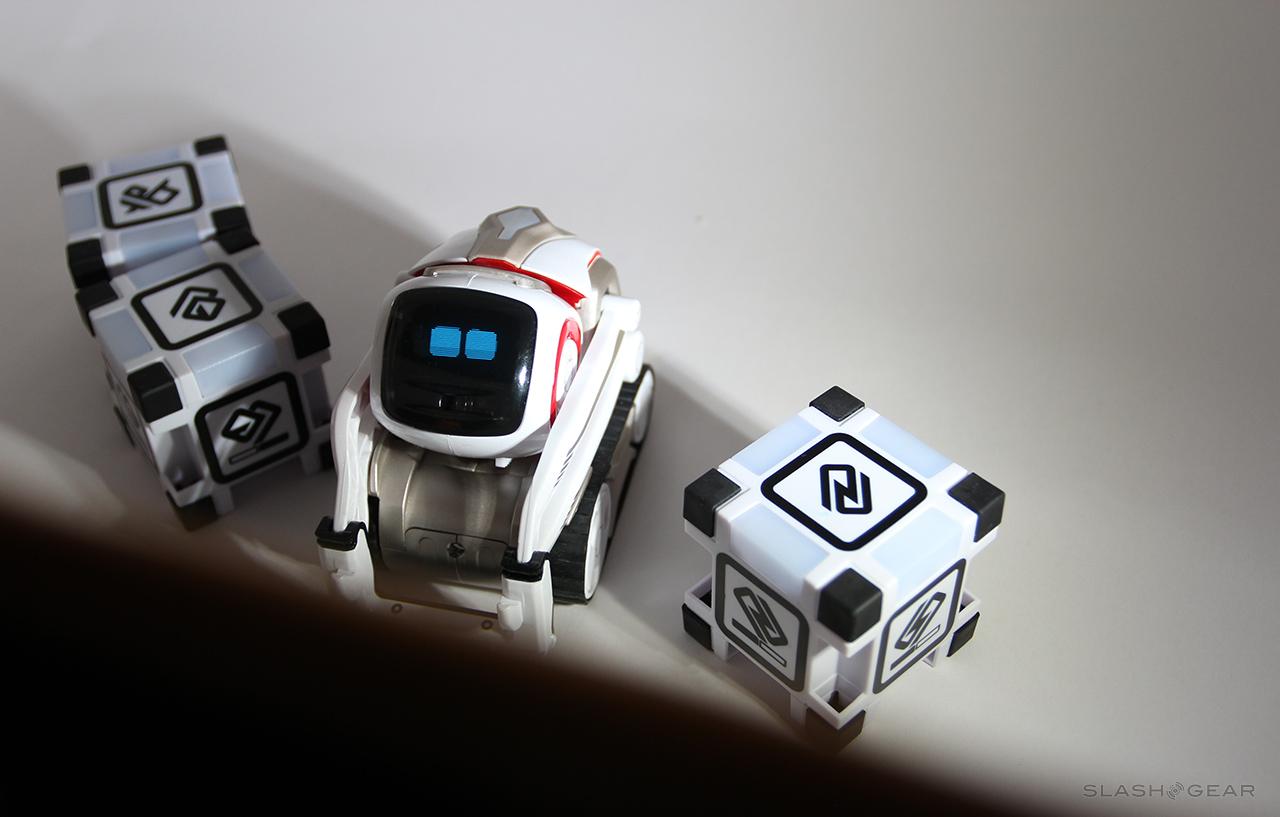 We’ll be watching Cozmo evolve over the next few weeks, months, and possibly years. If anything significant changes – and we expect that it very well might – we’ll be returning to this review with updates. For now, though, Anki’s Cozmo is a masterpiece of smart robot toy engineering.

With Cozmo, Anki have opened the door to the future of smart toys. A future during which we’re extremely excited to be alive to experience. Cozmo is being made available this month on Anki’s web store for a cool $179.99 USD. 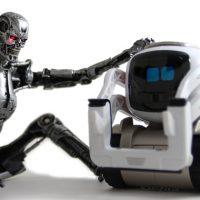 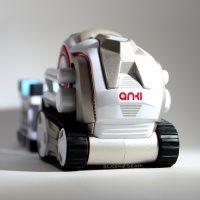 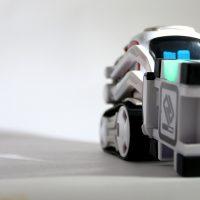 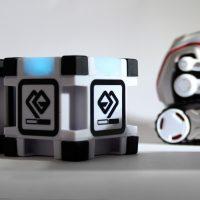 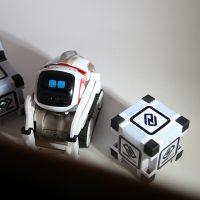 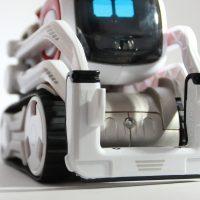 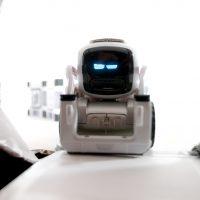 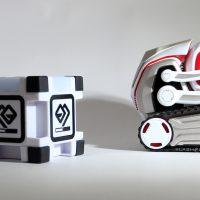 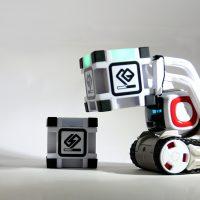