Google will unlocking Android’s Do-Not-Disturb mode for developers, pushing road safety by reducing the potential distraction from phones like the Pixel 2. The company added the new mode with the Pixel 2 and Pixel 2 XL: once turned on, it promises to automatically identify when the user is driving, and cut down on the number of alerts and notifications they receive during that time.

One of the downsides of the traditional route of recommending people put their phones on silent before they start driving is that, frankly, it just doesn’t happen. Whether that’s because the person behind the wheel doesn’t want to be incommunicado, or simply because they forget, the end result is the same. A tempting buzz or beep as a new message or alert arrives, and the urge to pick up your phone and check what’s happened.

Do-Not-Disturb in Android is more complex than that. While it does require the phone user to activate it initially, that’s only really a master toggle switch for the function. After that point, the system automatically chooses when to turn Do-Not-Disturb on and off.

It does that by using Activity Recognition, an AI-based system which tracks movement feedback from various sensors in the frugal Android Sensor Hub, along with Bluetooth and WiFi, to differentiate between different types of travel. If the phone decides you’re driving, it’ll automatically silence incoming messages and notifications. Incoming calls, however, are allowed through, as are navigation instructions and any voice interactions, made through a car’s Bluetooth-connected audio system. 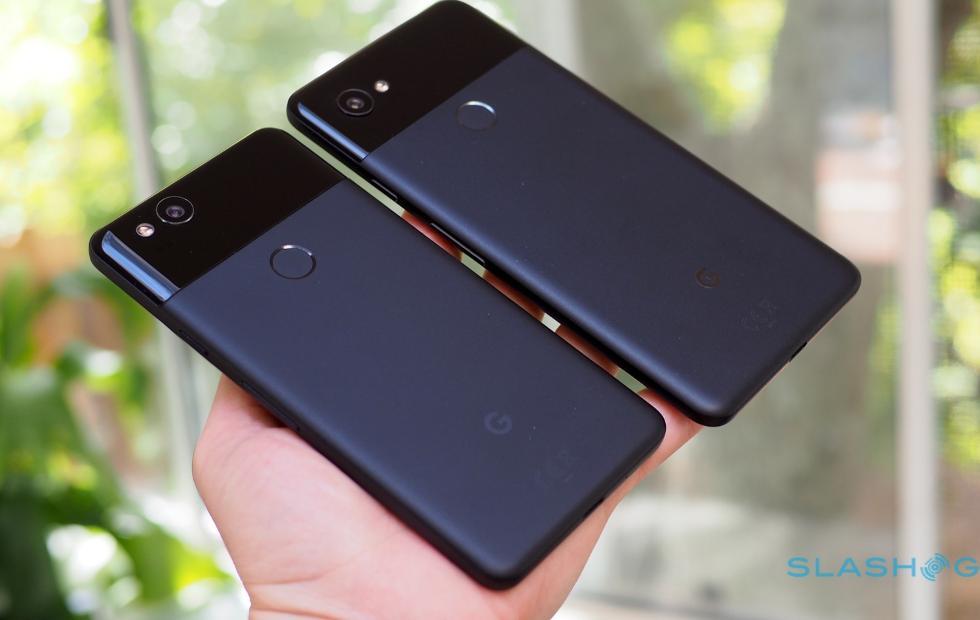 “The product is designed to limit distractions during driving,” Google’s Marc Stogaitis and Tajinder Gadh, software engineers on the Android team, explain, “while at the same time not getting in the way so users can continue to use navigation or other similar apps with minimal friction.”

However, there’s more to come. Early in 2018, the developers say, there’ll be a new API for third-party developers and device makers to tap into. Dubbed the Activity Recognition Transition API, it’s the same technology that powers Do-Not-Disturb on Android, but open to others.

Google isn’t alone in trying to make phones less distracting while on the road. Apple’s iOS 11 added Do Not Disturb While Driving as an option, relying both on sensors or the iPhone connecting to an in-car Bluetooth system to tell when it needed to be enabled. When active, the iPhone automatically responds to incoming messages with a reply notifying them that you’re driving, not ignoring them, while only calls from Favorites (or those who ring twice in quick succession) are allowed through the filter.

What remains to be seen is whether safety regulators weigh in, and start mandating more discretion from our smartphones and other mobile devices. Driver distraction has been an increasingly hot-button topic over the past few years, as in-car technology evolves from an AM/FM radio to navigation, live traffic notifications, social media, messaging, and more. Although the NHTSA has guidelines in place for avoiding distracted driving, most are optional and not legal requirements.