Our experience so far 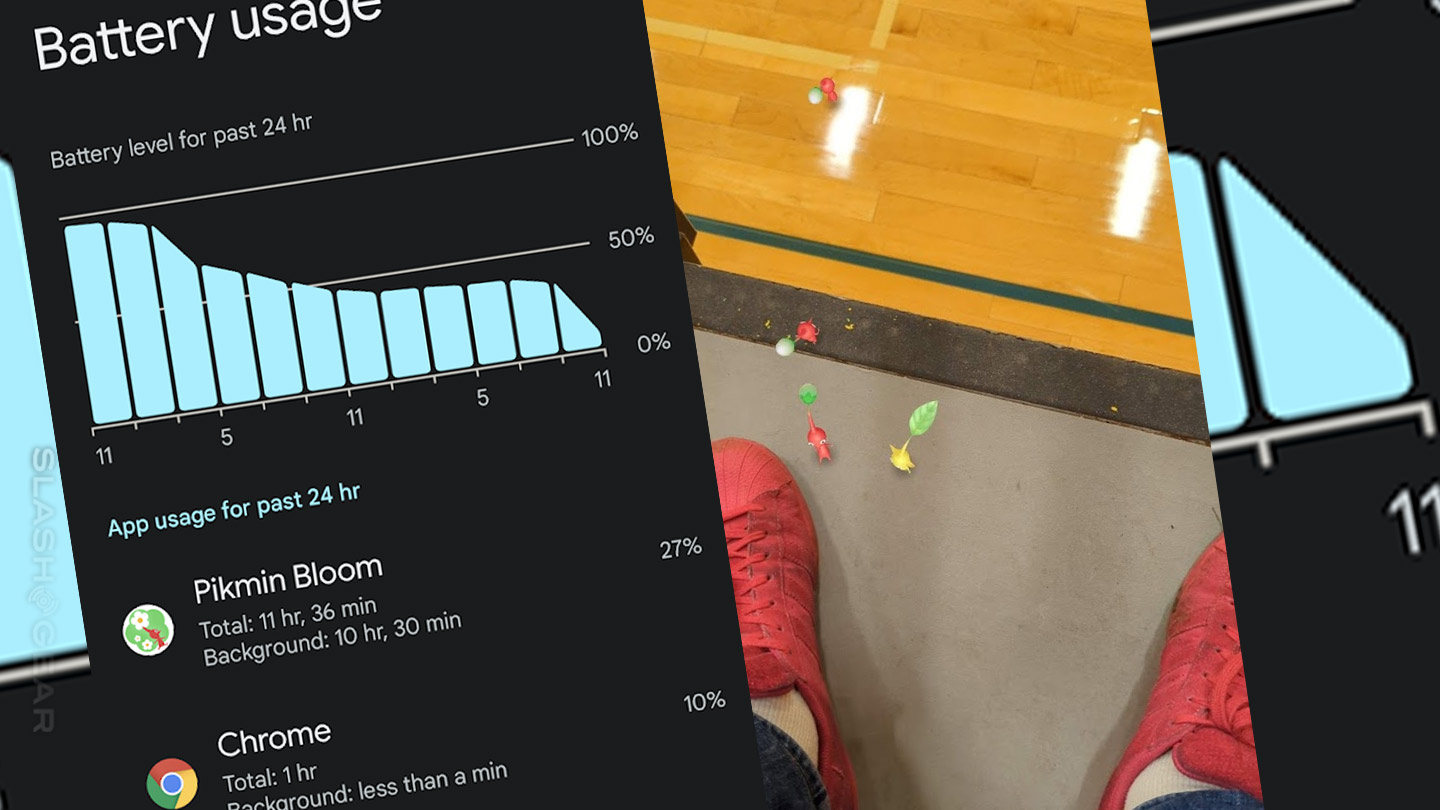 Our first couple of days with Pikmin Bloom seemed to go well. The game wasn’t particularly fantastic at launch, and our Pikmin Bloom first impressions feature reflected the game’s relative lack of instant gratification as such. This game may have been built on the back of Pokemon GO, but at launch it appears to be a very different monster.

Part of the game allows the user to interact with Pikmin creatures using a device’s camera. I tried this feature on a Google Pixel 6 running Android 12. It was quite unstable – surprisingly so, given the high level of accuracy delivered by a similar feature on Pokemon GO.

This game requires that users install Google Fit to work. It encourages the user to be healthy, to get out and walk around, and to use one’s phone to spread the cheer of Pikmin around the world with persistent tracking of flower elements on a virtual map.

At launch, this game used more battery life than any other app on the Pixel 6 I was using. It would seem that I was not alone in finding Pikmin a giant battery drain. It was only after I’d uninstalled the game and found a batch of notifications from other apps waiting for me that I realized the other issues the app had caused. 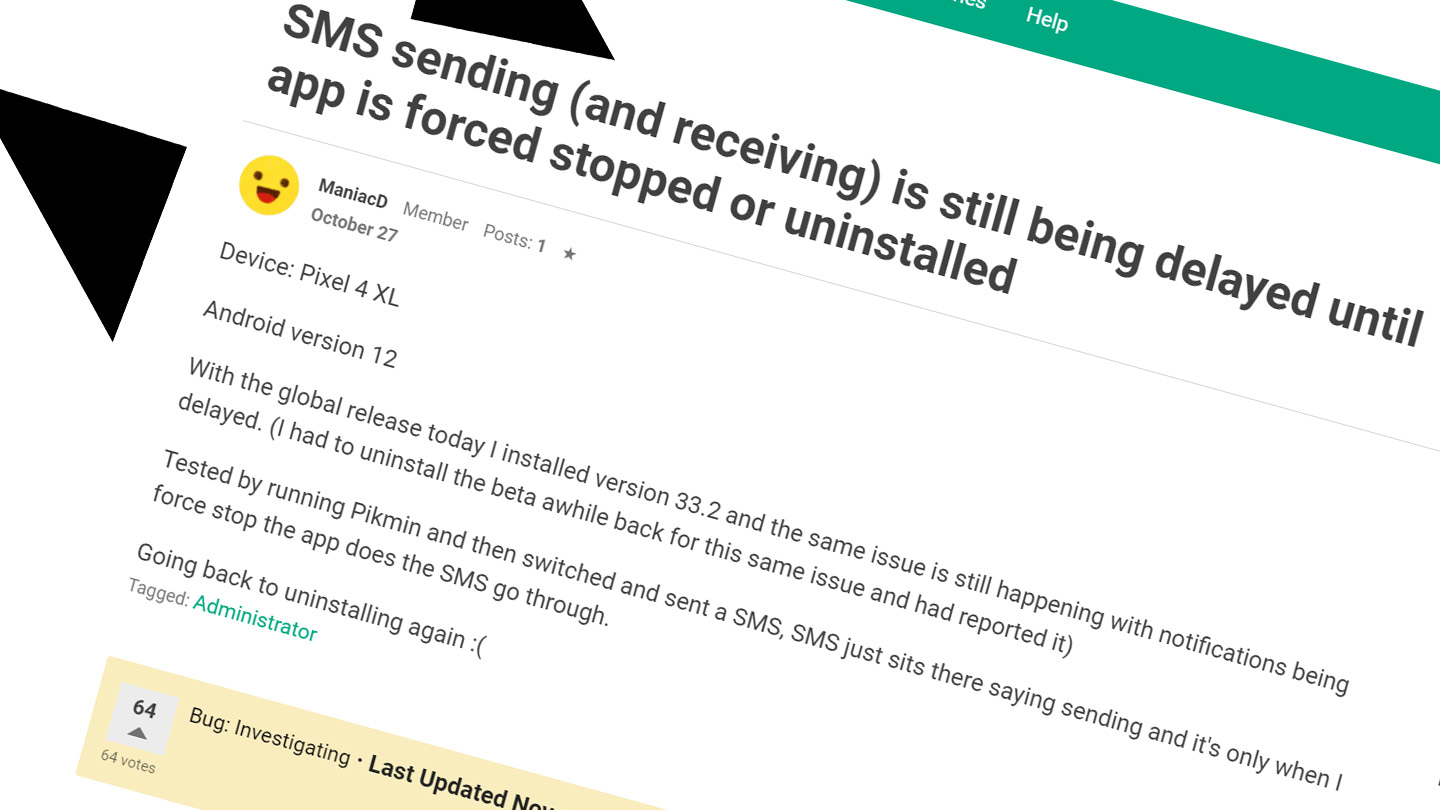 If we take a peek at a comment made on Reddit by ElegyD today, we see a succinct list of issues that a number of Android users have experienced at the launch of Pikmin Bloom.

In Android 12, there is a feature called App Standby Bucket. This feature should, by all means, push Pikmin Bloom down to a Restricted Bucket as it “consumes a great deal of system resources, or may exhibit undesirable behavior.”

Instead, it may be that Pikmin Bloom pushes other apps to lower buckets as it requires such an intense amount of resources. As Google Developers suggests, “the system places your app in a less restrictive bucket if the user interacts directly with your app.”

Once Pikmin Bloom is running and notifications are halted for other apps, notifications appear again once the user interacts directly with said app. It might very well be that Pikmin Bloom’s location tracking has kicked the bucket, so to speak. We won’t know for certain until we’ve done some additional testing – we shall see!