Android Pay is coming, and it’s impressively streamlined compared to the overly-complicated and feature-bulging Google Wallet. Officially revealed alongside Android M at Google I/O today, the mobile payments system supports both NFC for dropping virtual cash out in the wild, and in-app integration for retailers wanting to enable easy payments. I grabbed a Nexus 6 and a Nexus 5, both equipped with pre-release versions of Android Pay, to go shopping on Google’s dime. 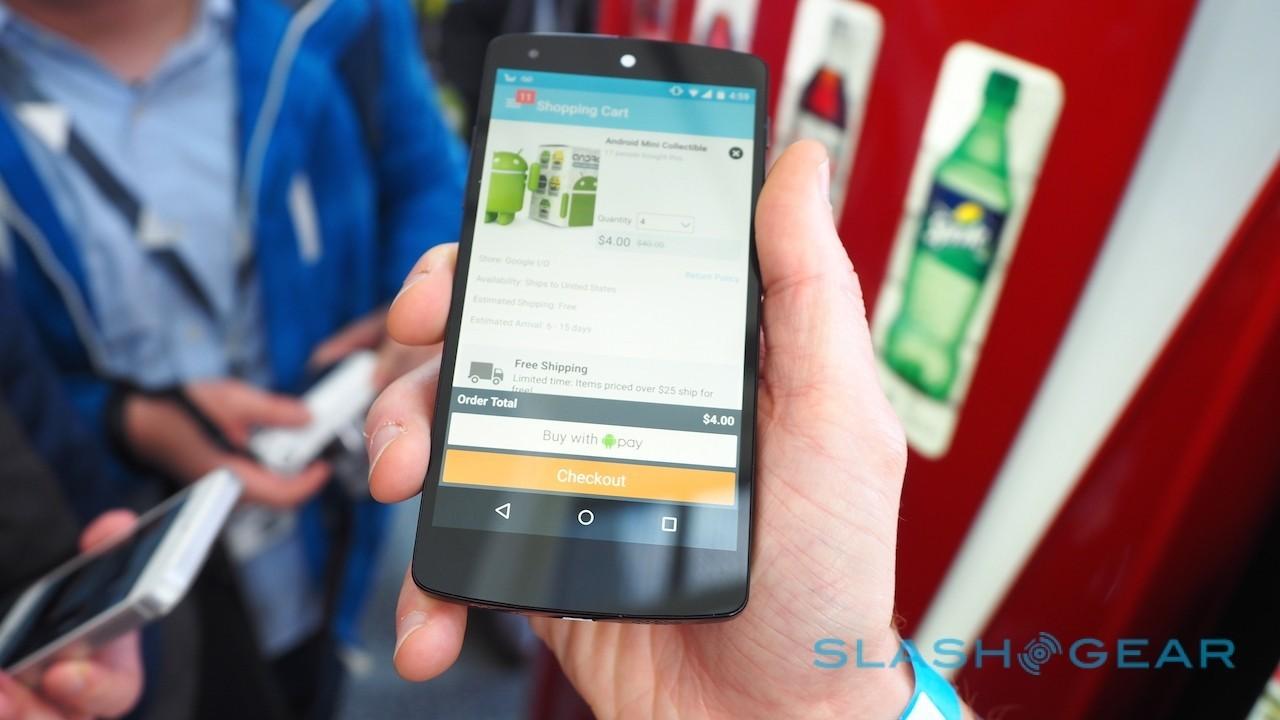 The payment confirmation came up, all pre-populated and complete with shipping details, and then it was another tap and the toy was ordered. 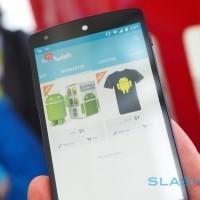 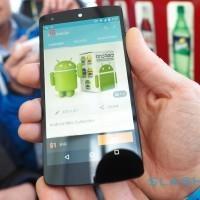 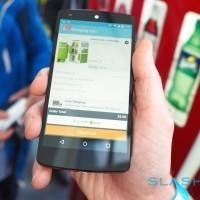 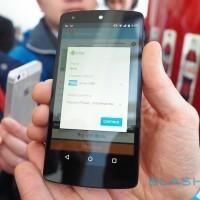 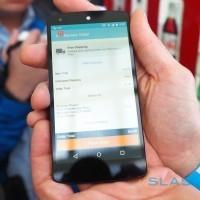 The second demo was Android Pay out in the real world – or, at least, in a pretend real world represented by the Coke vending machine it had brought into I/O. Unlock your phone, bring it up close to the NFC reader on the front of the machine, and it was automatically recognized and the payment authorized.

In this particular case, two things were being recognized simultaneously: not only the default credit card, here American Express, but also a Coca-Cola loyalty card. That was pulled up automatically because the vending machine identity was recorded, and the current points tally appeared on-screen so that you could pick between redeeming that or paying as normal. 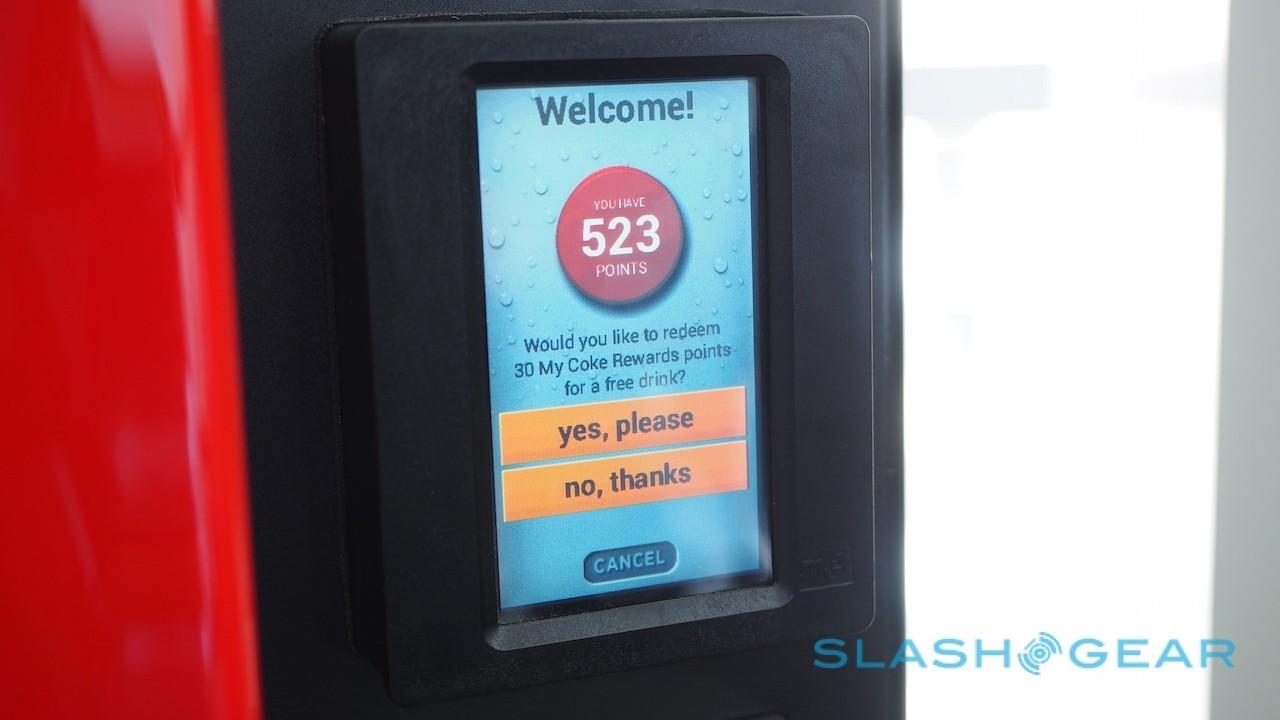 A confirmation showed up on the phone, you hit the button for your drink of choice, and you leave refreshed and without having to stab in any sort of PIN. In the works is fingerprint authentication, just like Apple Pay, or you’ll be able to require a PIN code if preferred. 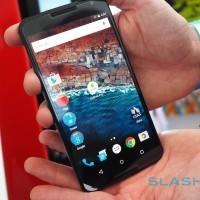 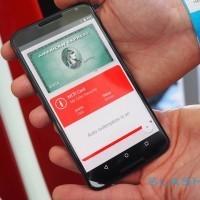 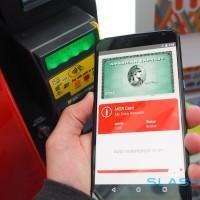 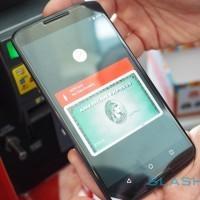 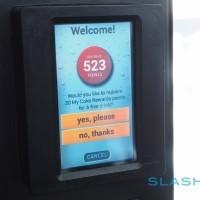 If you’re thinking this sounds a lot like some of the functionality that Google Wallet included, you’re not wrong. That service isn’t actually going away, but Google is simplifying it – complete with a whole new, redesigned app – to make it less complicated.

In fact, when Google is done, Wallet will primarily be a place for person-to-person transfers of money, a system which the company says has been quadrupling in users every year. You’ll still be able to get a Google Wallet-linked credit card, too. 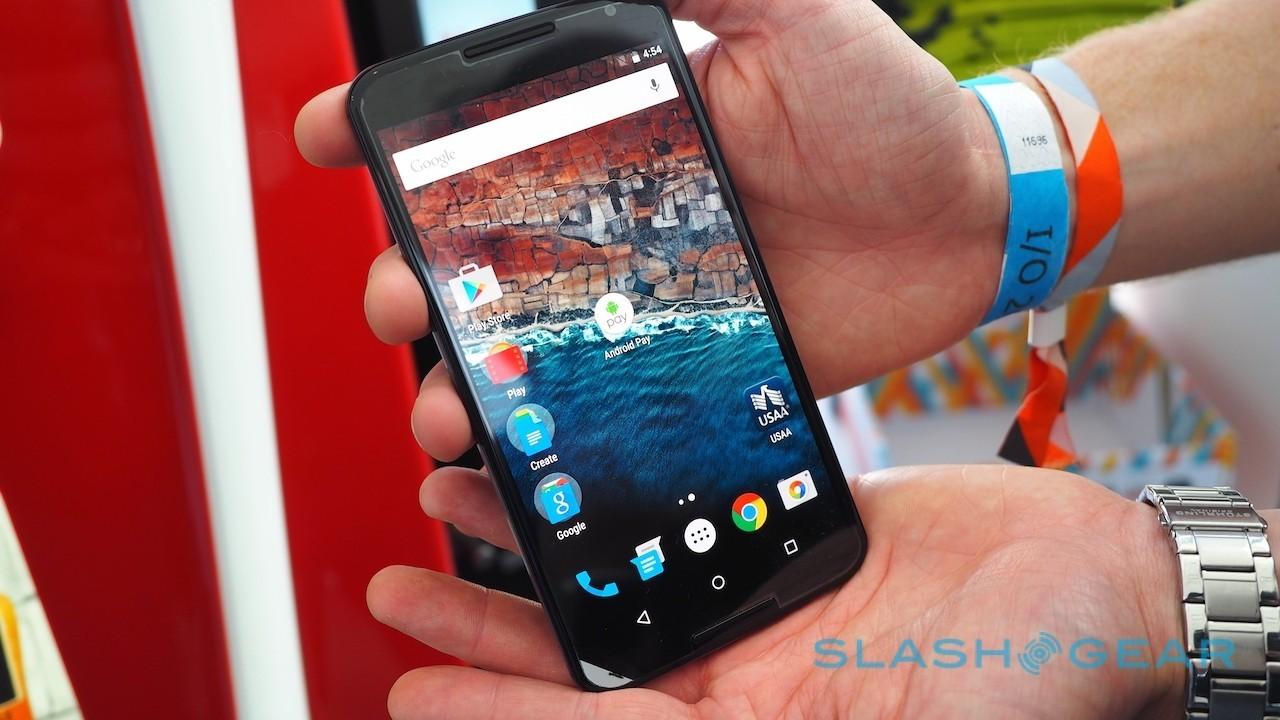 Android Pay’s broader success, like Apple Pay and other payments systems before it, will hinge on the availability of NFC-enabled point-of-sale terminals. That’s likely to get a kick in the right direction later this year, however: a huge upgrade wave is expected before the switchover to Chip & PIN in October 2015. Then, the organization – either merchant or bank – with the lesser technology will be liable in cases of fraud, and while the Chip & PIN revamp is happening, NFC is expected to be baked in at the same time.

Then, the market will blow up for wireless payments, and for the moment both Android Pay and Apple Pay seem to be as readily-used as each other. We’ll have to see whether that holds true when we get Android Pay out in the wild, something that’s expected to happen over the next few months.