Google’s next version of Android has been spotted – sort of – in a developer preview for a simple function. This simple function allows developers to switch the operating system’s “Dark” and “Light” themes on or off – or dark to light, however you want to say it – and contains a clue. This clue is the hamburger menu button in the upper right-hand corner of the screen. This button will allow the everyday user to open a drawer to the left of the screen, switching between sections in Settings menus with swiftness.

In Google’s Android Developers release of Android Support Library 32.2 came a tiny – TINY – clue about the future of Android OS. It was discovered by Android Police in a note about a new AppCompat for light and dark themes within Android. This new bit of code makes adjusting the light or dark theme in Android much easier – based on time of day, on the app level or at the activity level, automatically or manually.

Above you’ll see the Android Developers video in which this feature is outlined. What’s not outlined is the functionality that’ll be available in Android Nerds. Or Android Nougat. It’ll be some sort of dessert, that’s for certain. 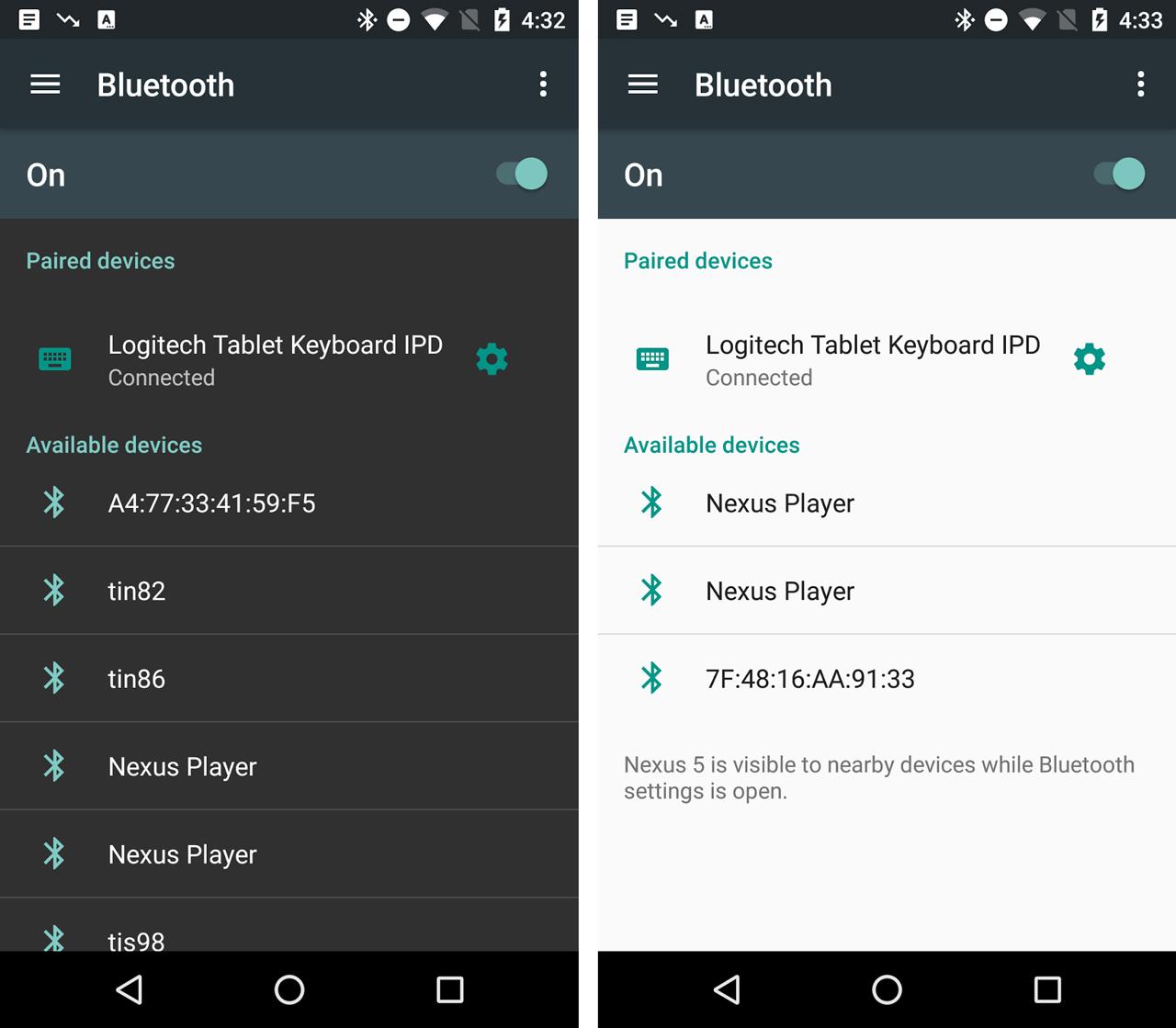 The images shown directly above this paragraph where included in Google’s outline of Android Support Library 32.2.

These images feature the hamburger menu button in the upper left-hand corner.

Below you’ll see several examples of how the hamburger slide-out menu has been implemented on apps. These apps have had a menu like this for many moons, the hamburger having been delivered to developers well before this next new version of Android. 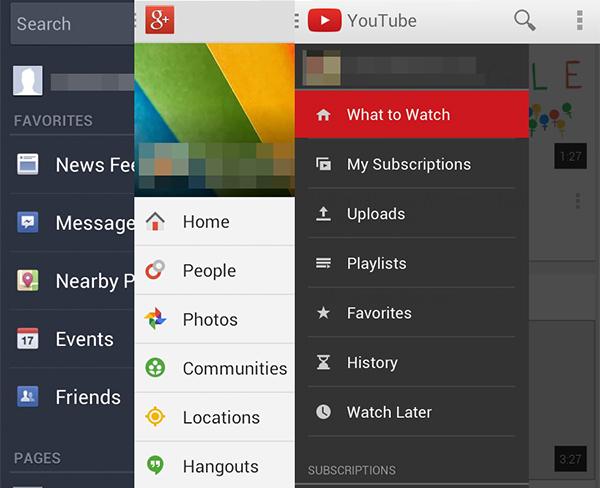 This is just the beginning! We’ll be keeping our ear to the grindstone listening for the features that’ll make up the next version of Android well through the future. Stick around our Android hub for more!