Android L is irrelevant for your phone, as KitKat teaches us

As we’ve learned from the past several releases of Google’s mobile operating system Android, “Android L” will barely touch your smartphone. Today we’ll use Android 4.4 KitKat as an example of how little Google’s changes affect the wide world of Android smartphones and tablets. To do this, we’ll have to remember October of 2013 when we released our SlashGear 101: Android 4.4 KitKat guide to what’s new. 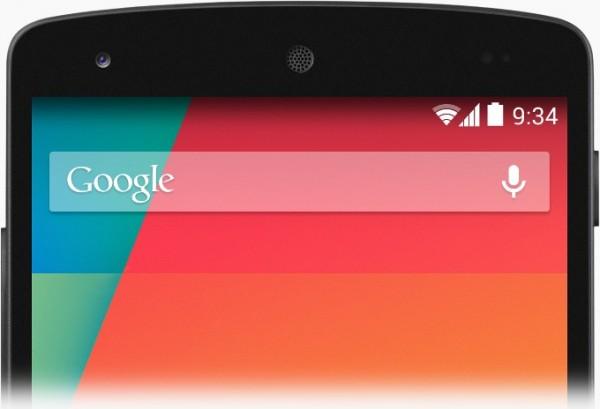 The Nexus 5, Nexus 7, Nexus 10, Google Play Edition Galaxy S4, Google Play Edition HTC One, and so on – all of these devices work with quite a few Android 4.4 KitKat features outlined this past Halloween. Outside of Google’s realm of control, very few “up front” features exist on even the most updated smartphones. 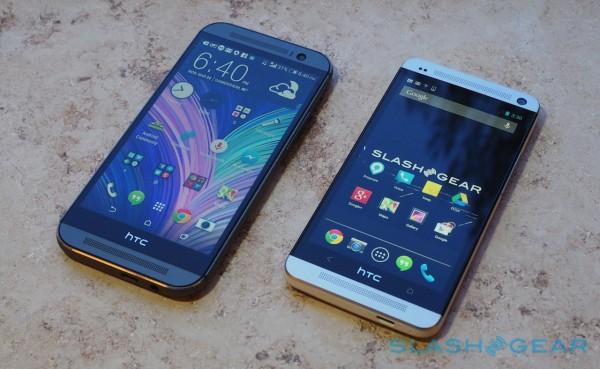 Google Certified once, only

The manufacturer of your smartphone decides which Android features to implement and which to skip. Once a smartphone is Google Certified, the manufacturer no longer needs to add any new software via Google if they do not want to.

A phone being “Google Certified” essentially means the manufacturer is allowed to release it with Google Play onboard. This is Google’s thumbs-up for Android devices around the world.

A group like Amazon releases Kindle devices with their own “forked” version of Android’s original open source code, without Google Play. Amazon’s smartphone and tablets are not Google Certified.

A “Vanilla” release is the version Google sends to its Nexus devices. There you’ll see all of the features Google has spoken about this week at Google I/O 2014, including the design principals of Google Material Design.

You’ll want to have a peek at our guide Here’s what Android L will look like to get a grasp on what Google is aiming to do in the near future with Android L in its most basic form. Google is encouraging developers to join the colorful Material party, but they do not require that apps take on the look or feel of Material to run on Android L.

No Android L for me?

Android L will work like all previous releases from Google. Manufacturers have more to gain from working on their own unique features for each phone than they do from adopting Google’s software updates. Differentiation remains far more important – and more lucrative – than relying on Google’s basic Android looks and features to sell phones.

You can still hack your phone – the Android Community remains strong, and hacking allows you to implement whatever iterations of software you do so desire. But for the chickens and/or less technologically able amongst us, we’ll see little of Material Design or Android L on Android devices outside of the Nexus smartphone universe for some time to come, if ever.