Android Fragmentation does not matter to you

If you are an everyday average user of a smartphone that just so happens to use Android instead of iOS or Windows Phone or BlackBerry, you might have heard the word “fragmentation.” This is a word that in this case means there are many different kinds of hardware surrounding the Android software and many different versions of Android out there on these devices today. This can pose a problem for developers making apps that, if at all possible, should work on every different Android-laden device. For you though, the problem with fragmentation is this: it’s a scare tactic.

When Apple decides to update its mobile operating system iOS for iPhone, iPod Touch, and iPad, it does so with a precise set of measures that allows for the vast majority of its modern devices to get the update quickly. Google’s Android is not in a position to do such a thing, nor will it ever be. You the user purchase an Android handset with a version of the software on it that you pay for as a part of the whole package. When you purchase a laptop, you also get a single version of whatever software that laptop comes with.

Each time Google releases a new version of its software, its biggest aim is to get manufacturers to create new devices that feature that software for the masses. It is not profitable enough for Google to consider creating software that can be adopted instantly by devices that are already on the market. 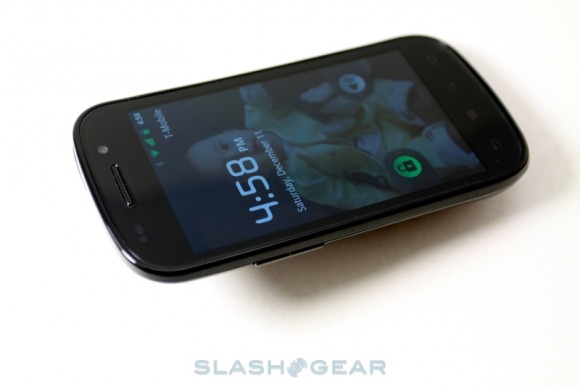 Google has a line of devices it’s created to feature the newest version of the software they produce in its purest form – this line is called Nexus. Though Google’s original intent was to create one device, manufactured by them and pushed to all carriers in a country at once, this did not pan out. Instead we’ve got releases of one device on one carrier followed by the rest of the carriers one by one – the Galaxy Nexus for example was released to Verizon first and will soon be carried by at least one or more other carriers in the USA soon. This device features Google’s newest mobile OS Android 4.0 Ice Cream Sandwich. 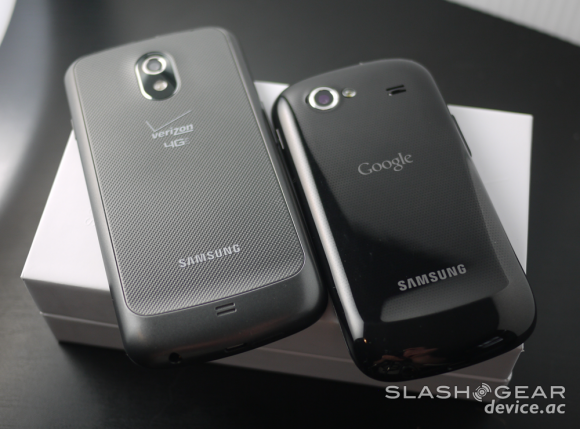 If you purchase an Android device with the latest operating system inside several months of it being released, you are at a bigger disadvantage than every other Android device owner. The reason being that developers must catch up with the software in that period of time, so you may not have access to every app you love until they update their builds for all versions of Android. 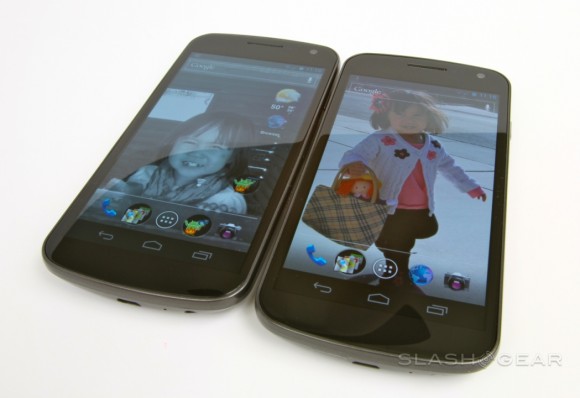