Amazon will buy MGM for $8.45 billion in huge content grab: Bond and more

Amazon is spending $8.45 billion on buying MGM, a huge media acquisition that will give the online retailer not only a vast back-catalog of titles but a wide range of franchises including James Bond and more. The deal is Amazon’s most significant step into content creation so far, as it competes with Netflix, Apple, and others in generating homegrown movies and TV shows to set its streaming service apart.

Amazon Video does have a catalog of exclusives, but arguably none have seen the stand-out success that, say, Netflix has so far enjoyed. While Amazon has continued investing into its own titles, opening its wallet and snapping up a legendary studio like MGM is one example of where its retail business’ heft has clear advantages.

It’ll see Amazon Studios work along with MGM on new titles, as well as unlocking more existing content for Amazon Video subscribers. That includes more than 4,000 movies – across the James Bond franchise, and titles like “The Thomas Crown Affair,” “Silence of the Lambs,” “Legally Blonde,” and “Stargate” – as well as 17,000 TV shows. Recent successes there include “The Handmaid’s Tale” and “Vikings.” 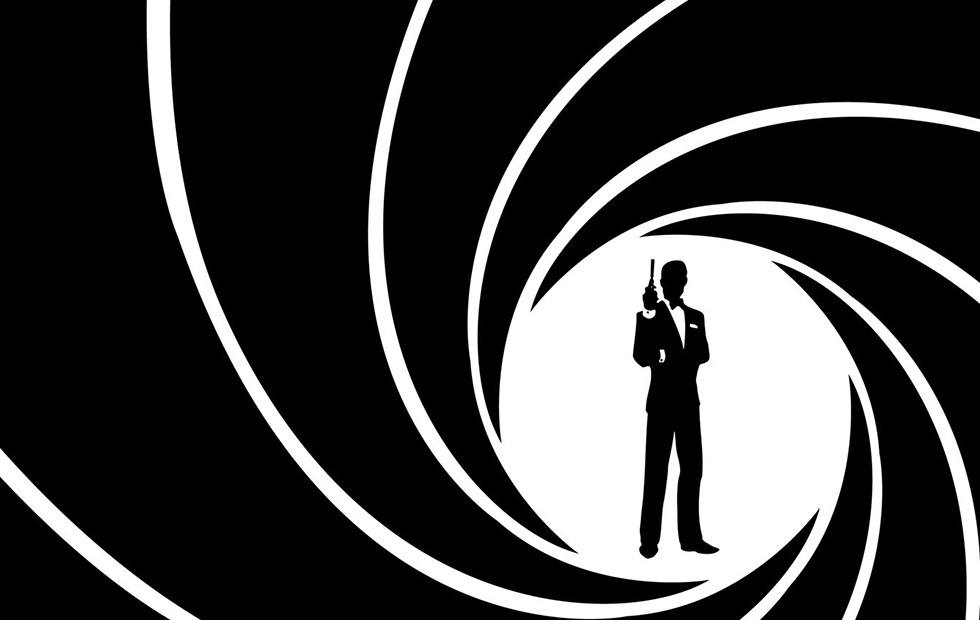 Amazon Studios clearly has an eye on resurrecting some of these characters and franchises. “The real financial value behind this deal is the treasure trove of IP in the deep catalog that we plan to reimagine and develop together with MGM’s talented team,” Mike Hopkins, Senior Vice President of Prime Video and Amazon Studios, explained today in a statement. “It’s very exciting and provides so many opportunities for high-quality storytelling.”

As for upcoming MGM titles, they’ll continue as planned it seems. That includes “House of Gucci,” the new James Bond feature “No Time to Die” scheduled for 2021, “Respect,” “The Addams Family 2,” and an untitled Paul Thomas Anderson film.

Amazon Video is the company’s standalone video streaming platform, offering both movies and TV shows on-demand. Prime Video, meanwhile, offers a subset of those titles for Prime subscribers – who also get things like unlimited two-day shipping for orders in the US, along with music streaming, photo hosting, and other services – without extra charge. It currently has over175 million users.

One of the biggest pushes in media of late has been taking existing franchises and reworking them with a focus on side-characters and subplots. That’s been the origin of multiple TV series, for example, where superhero characters typically sidelined in feature movies are shifted into the spotlight and their backstory explored. With MGM’s IP to play with, Amazon could be at liberty to do that with anything from James Bond side-characters and more.

The agreement between Amazon and MGM will be subject to regulatory approval, along with other closing conditions, before it can be finalized.