Amazon Music HD is being bundled into Amazon Music Unlimited, adding lossless audio with no change to the price tag of the subscription streaming service. It comes as Apple announced that it, too, would be making lossless audio available at no extra fee through its Apple Music service. In Amazon’s case, if you’re already a Prime subscriber then the cost of lossless music is now even cheaper still.

For Amazon subscribers, Amazon Music HD has over 70 million tracks in what it refers to as High Definition (HD) audio. That means CD quality tracks, at 16-bit, 44.1 kHz, and up to 850 kbps.

Over 7 million songs, meanwhile, are available in what Amazon calls Ultra HD quality. That’s up to 3,730 kbps, and up to 24-bit/192 kHz. In addition, Amazon is including 3D Audio formats, including Dolby Atmos and – unlike Apple – the Sony 360 Reality Audio system that Sony uses on its distinctive (and expensive) RA5000 speaker. 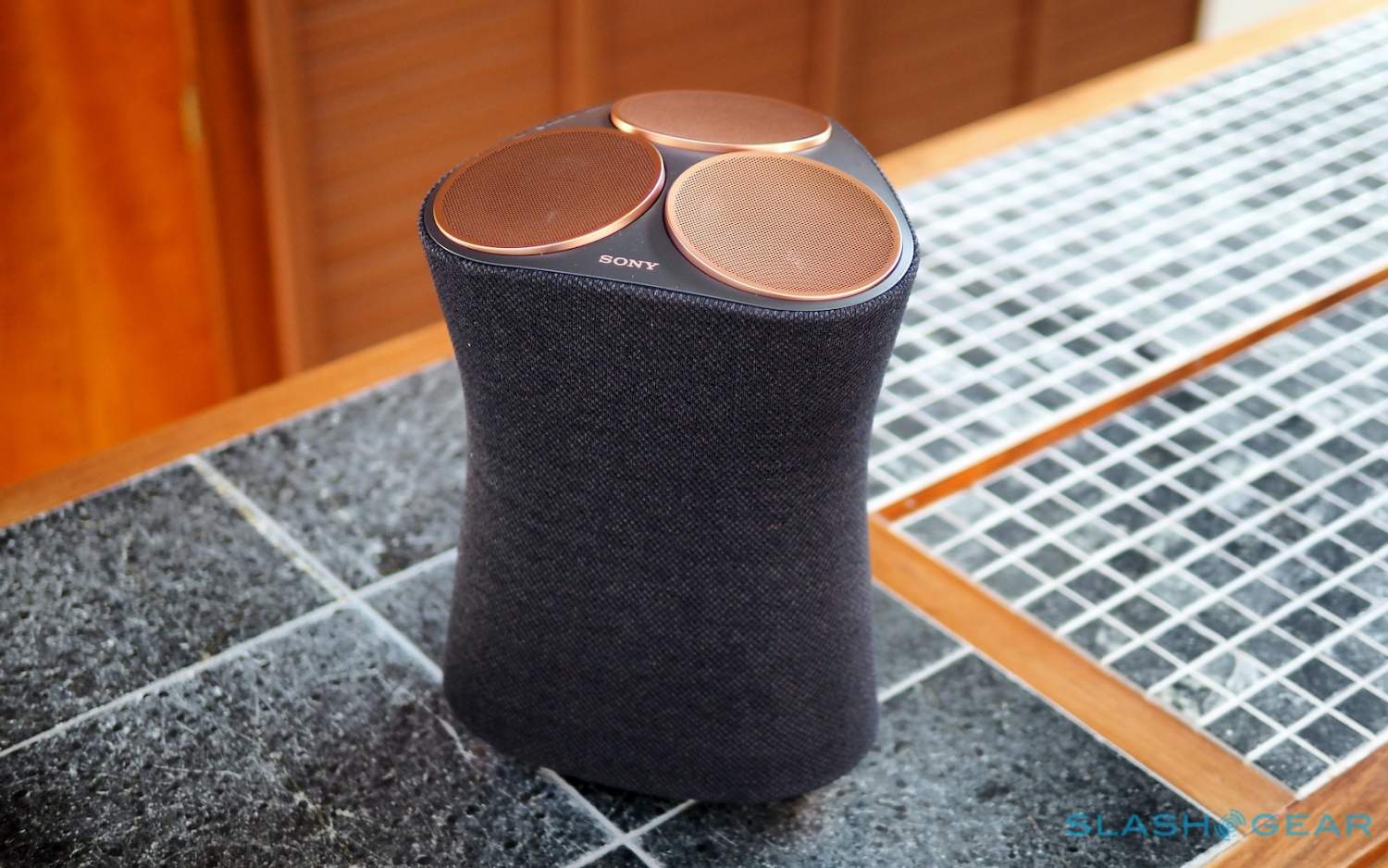 Previously, Amazon charged $5 per month for Amazon Music HD, on top of its regular Amazon Music Unlimited subscriptions. If you were already a subscriber, the fee will disappear from your next billing cycle. Currently, the offer is available in the US, the UK, Germany, Canada, France, Italy, and Spain.

As you might expect, you’ll need equipment that can actually take advantage of all the extra audio quality. For Amazon’s HD audio, that means any device like a semi-recent smartphone, along with decent headphones. You’ll also need a data connection that delivers at least 1.5 Mbps, such as LTE.

If you want the Ultra HD quality music, though, you’ll need to make sure your headphones or speakers support at least a 40 kHz dynamic range. You might also need a USB DAC to support that. For 3D audio, Amazon’s own Echo Studio can handle the streams, or either Sony’s RA5000 or the cheaper RA3000.