Sony’s latest 360 Reality Audio speakers have arrived, and the SRS-RA5000 and SRS-RA3000 pair unusual style with even more unusual sound. Previewed earlier in the year, the two new speakers tap Sony’s spatial sound tech for the promise of more immersive music, something Amazon Music HD subscribers will soon be able to try too.

From April 6, Amazon Music HD users in North America will be able to access 360 Reality Audio content as well. That’ll stream directly to the SRS-RA5000 and SRS-RA3000 via Alexa Cast. 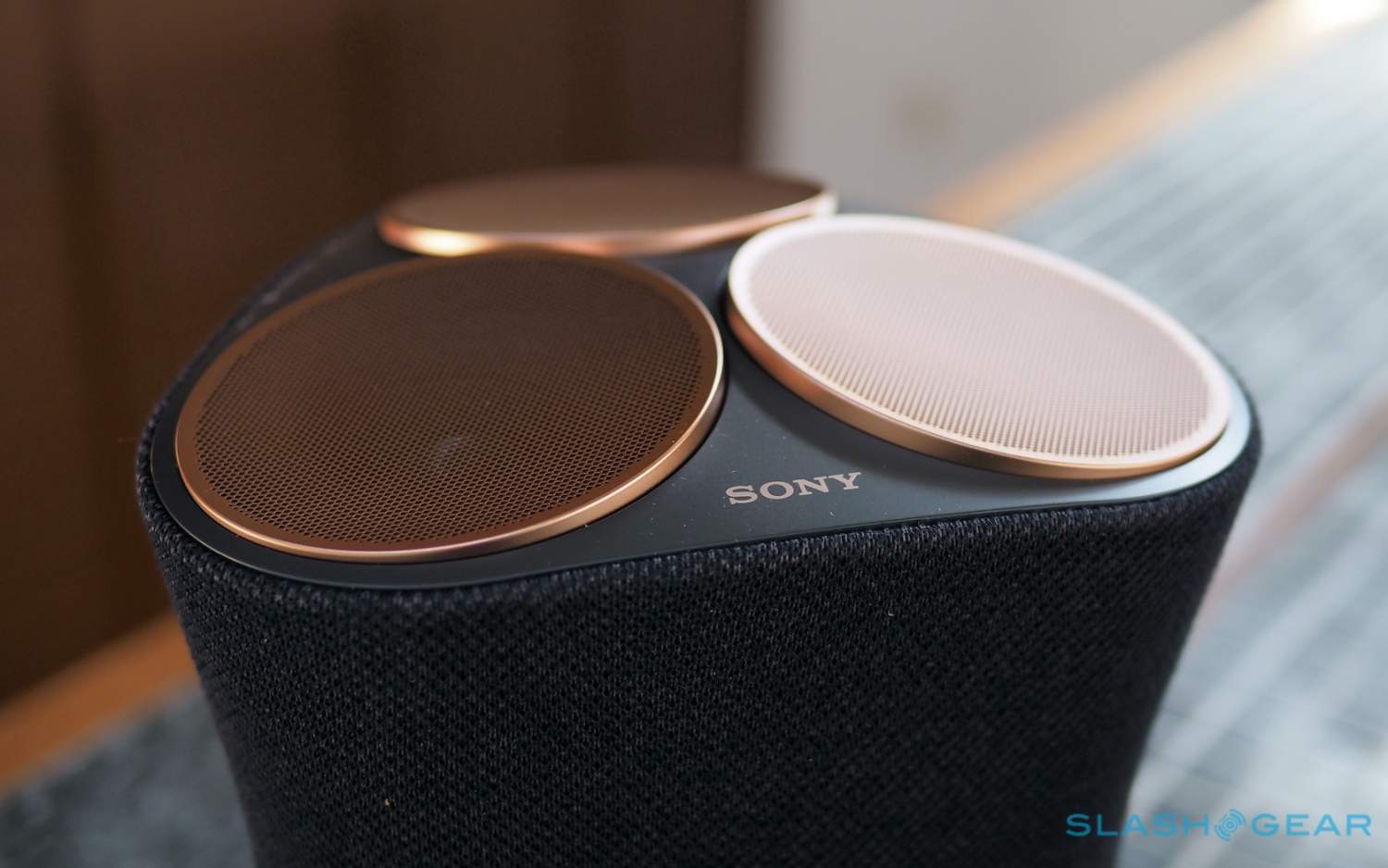 Launched back in 2019, 360 Reality Audio is Sony’s take on upgrading music to benefit from the sort of surround sound processing currently familiar from home theater systems. It basically allows musicians and producers to add positional information to their audio files, so that they can distribute vocals, chorus, and different instruments within a spherical space around the speaker. The result, Sony says, is a more immersive experience, and one which feels more like you’re sitting within the playback rather than in front of a two-dimensional soundstage.

We’ve seen Sony offer it on high-end headphones, like the WH-1000XM4 launched last year, but for group listening it now has two standalone speakers. The SRS-RA5000 and SRS-RA3000 look, at first glance, like the sort of all-in-one speakers we’re already familiar with, but what’s going on inside is different. 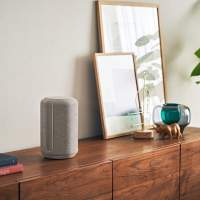 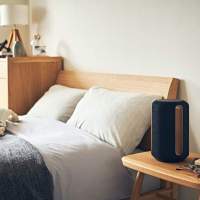 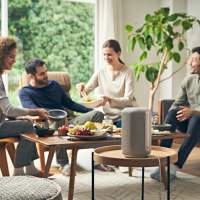 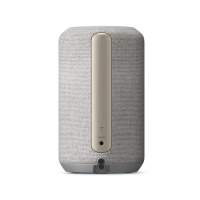 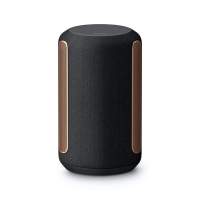 The RA3000 uses a full-range speaker and an omni-diffuser that’s used to spread the sound it creates through the room in 360-degrees. There’s also a dual passive radiator for bass, plus overlapping beam tweeters. It’s the latter which, Sony says, produce a wave front that adds the sense of vertical sound.

The more expensive RA5000, meanwhile, has three up-firing speakers for the vertical sound, and then three middle-sited speakers for the horizontal sound. Sony has used high-magnetism neodymium magnets and a mica-reinforced cellular diaphragm, the company says, to add power. There’s also an integrated subwoofer to bolster the low-end. 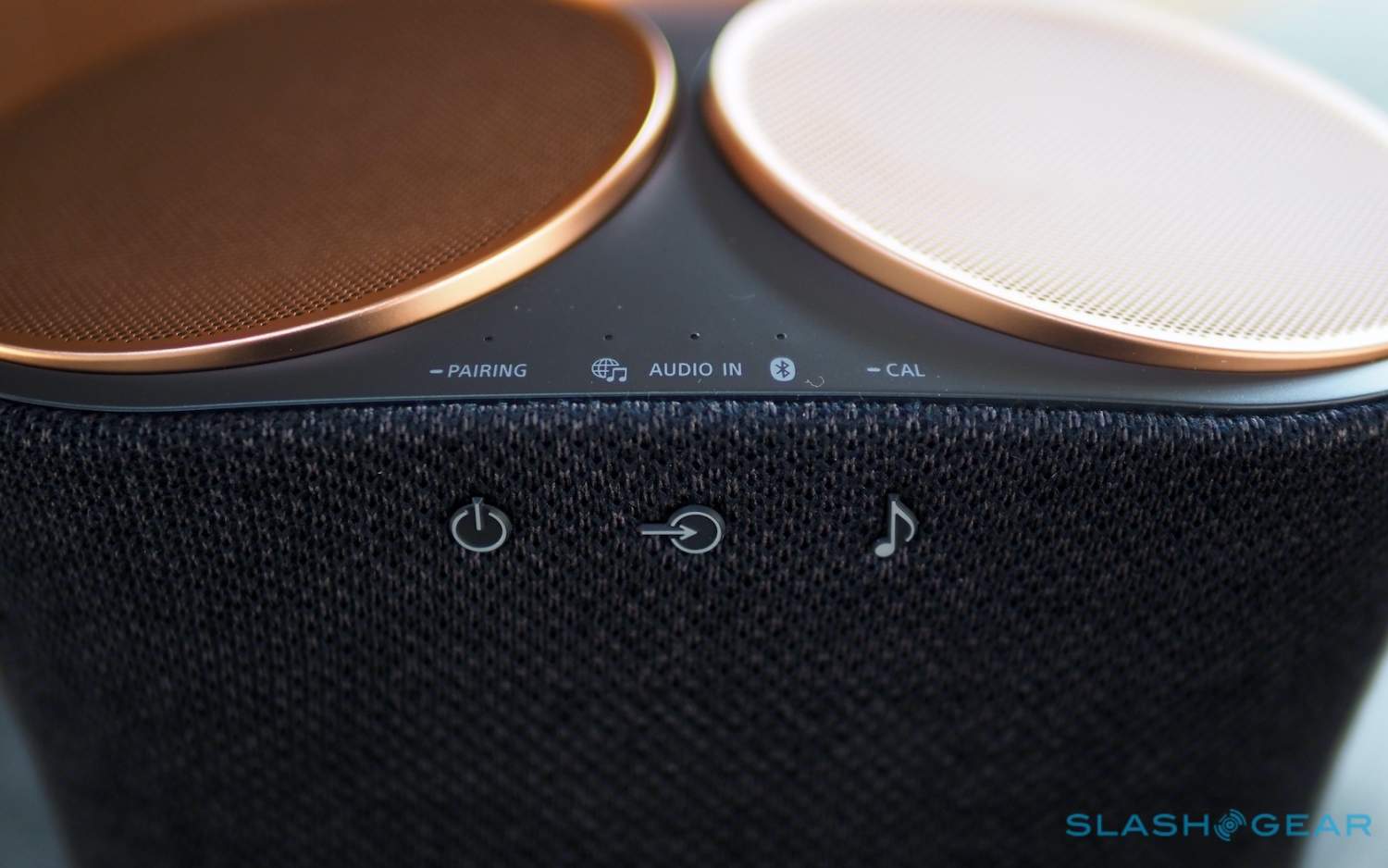 Since the topography of the room will have an impact, both can adjust automatically to tweak the EQ accordingly. On the RA3000, that happens automatically in the background, with the calibration taking place whenever it’s switched on. The RA5000 has an Immersive Audio Enhancement button, meanwhile, which tiggers the calibration process.

Auto Volume, meanwhile, adjusts playback track by track to find the perfect level. Of course, those tracks aren’t probably all going to be 360 Reality Audio encoded: there are around 4,000 of them which are, Sony says, on services like TIDAL, nugs.net, Deezer, and as of early April, Amazon Music HD. With a regular stereo track, though, algorithms promise to add 360-degree playback, similar to upscaling Full HD to 4K on TVs. 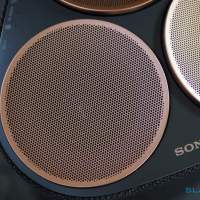 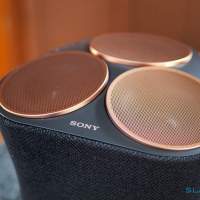 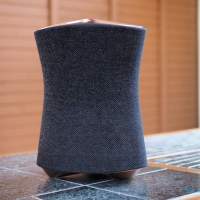 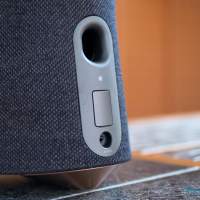 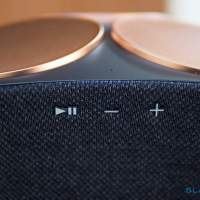 For connectivity, there’s Google Chromecast and Amazon Alexa Cast support, and you can control both speakers from a nearby Google Assistant or Alexa powered smart speaker. The Sony Music Center app also allows for remote smartphone control, and there’s Bluetooth and a line-in port too. If you’ve got a Sony BRAVIA TV, you can connect both models to that wirelessly.