Amazon’s Fire TV Stick is getting a rare sale, with the streaming set-top box also bringing the Alexa-powered Fire TV Cube in on the action. The two devices promise an easy upgrade for an existing TV to access both on-demand and live content, including TV shows and movies, and music.

They also take advantage of Amazon’s voice recognition technology, based on the idea that asking for a movie or show can be easier than tapping out a search term. In the case of the Fire TV Stick, it’s compact enough – and sufficiently straightforward to set up – so as to be portable. Dropping one into your bag and plugging it into a TV in a hotel room is a good way of avoiding expensive pay-per-view channels.

As the entry-level model in Amazon’s media streaming line-up, the Fire TV Stick covers the basics. You of course get access to the company’s own Prime Video service of streaming content – with much of it free, if you’re a Prime subscriber – but there are also apps for third-party services like Netflix, HBO NOW, Hulu, and Showtime. Alternatively, you can get live content through providers like CBS and ESPN. 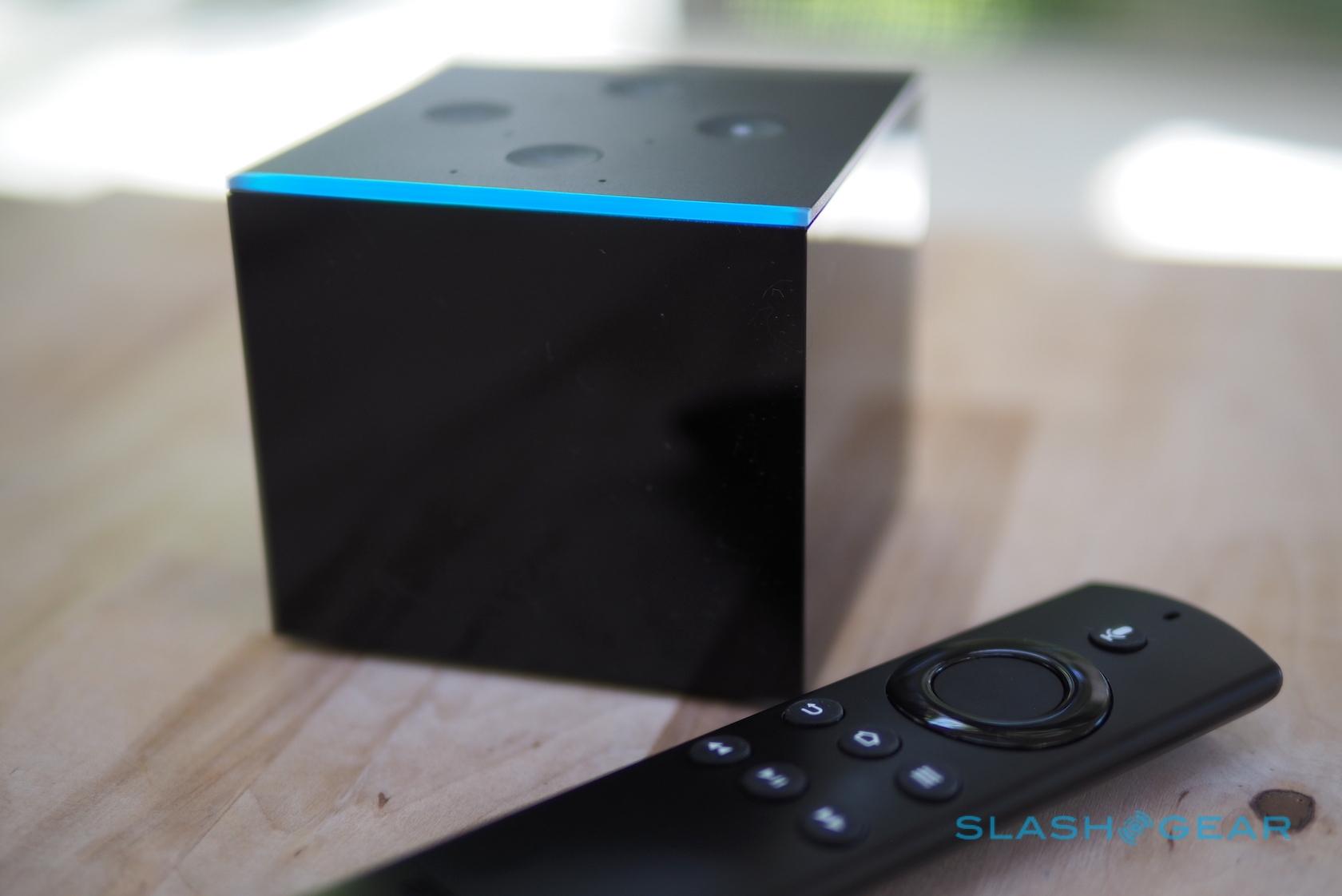 If you’re looking for hands-free Alexa access, meanwhile, and 4K support, Amazon has a second promotion running at the moment. The Fire TV Cube was launched earlier this year, a squared-off box that combines the talents of both a Fire TV media streamer and an Amazon Echo smart speaker. With it, you can control your TV experience from across the room, without having to press any buttons first.

Back when we reviewed the Fire TV Cube, we were particularly impressed by how well Amazon had updated its interface to handle a complete hands-off experience. It also supports Dolby Atmos, and can be used like a regular Echo speaker to answer questions and control smart home devices such as connected lights.

As always with Amazon’s promotions, it’s not clear when exactly the three deals showing today will run until.

[Updated to reflect the correct usual price for the Fire TV Stick, which is $39.99]