As Android phones go, the Fire Phone is not the best. It’s not even close, and many would consider Fire OS and the Amazon App Store very un-Android. A world of its own, the Fire Phone launched with big hopes, and crashed hard almost immediately afterward. A mis-fire, Amazon was able to write down $170 million on their last earnings call due to the Fire Phone’s existence. Now, it seems the company is just trying to unload the device, and has cut the price drastically.

Via Amazon, you can now get the Fire Phone for $189, unlocked. That’s a huge reduction from the $649 starting point, and an even more drastic reduction than the $449 or so it was hovering at for even longer. 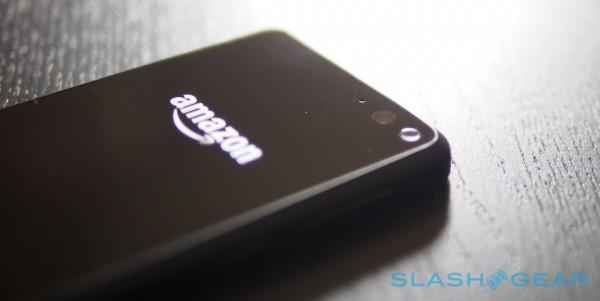 It’s even more telling when you consider the reported $205 it takes in components for the Fire Phone — and that’s not even considering other factors like marketing or support. A recent report shed a little light on how the Fire Phone came to be, suggesting Jeff Bezos was enamored with the idea of the Fire Phone because it was what he wanted, and a radical departure from what made Amazon great to begin with.

Still, if you need a secondary phone or want something with a decent camera to tote around or toss in a bag, you could do worse. The Fire Phone also comes with a year of Prime attached, which really makes it about $89 if you are due to re-up your annual subscription.