Back when Amazon launched its Echo, a digital personal assistant squeezed inside a cylindrical speaker, the obvious question was “why can’t I shop?” Now, roughly six months into its slowly-staged roll out, Echo is finally getting the ability to do voice-controlled shopping, with a new firmware update pushed out today adding support for re-ordering items you’ve previously purchased, all using nothing more than spoken commands.

In fact, it’s as straightforward as saying “Alexa,” – or whatever wake command you’re using – “reorder [item].”

Amazon goes hunting through your previous orders through the account Echo is registered to, and will tell you the current price and ask if you want to re-order it. You’ll need to have a Prime subscription first, however, and Echo can only order things eligible for Prime shipping. 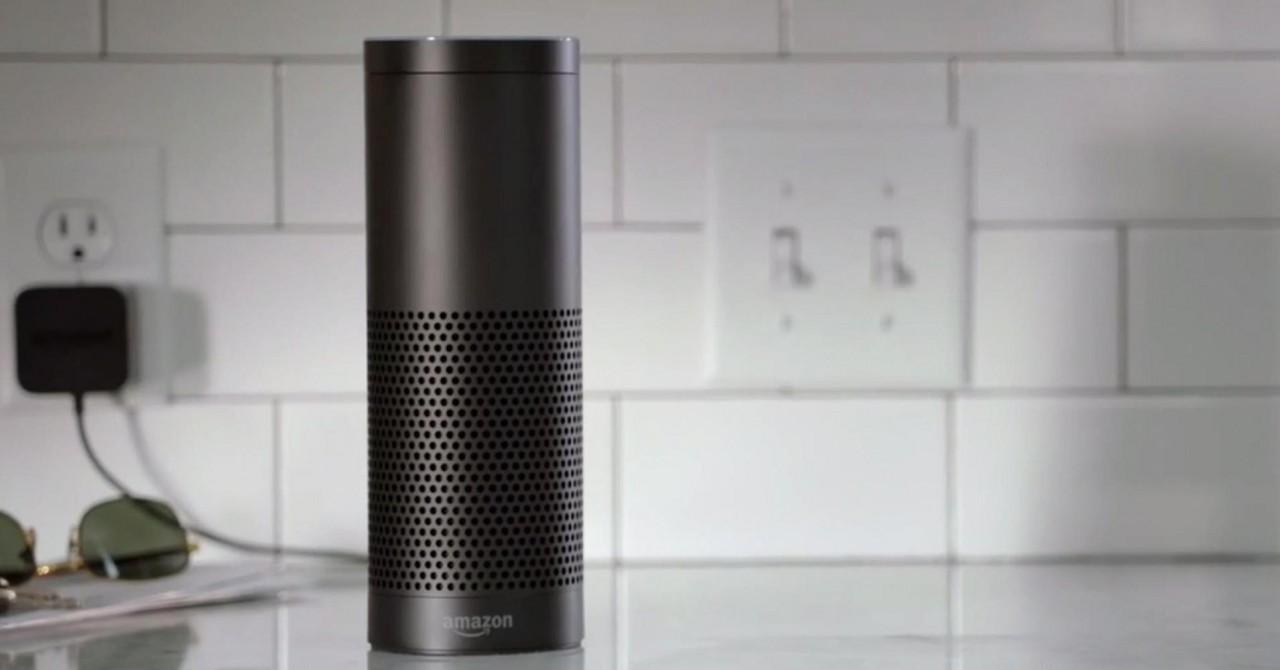 Although Amazon is positioning the functionality as only for items you’ve previously bought, in actual fact there’s at least limited support for ordering new things.

For instance, if you ask for something that Echo can’t find in your recent order history, it will automatically make a suggestion based on its most recommended alternative.

“I didn’t find that in your order history, but Amazon’s Choice for [item] is [product name]. The order total is $[price]. Should I order it?”

Should no Choice-recommended item be available, and no previous order be found, Amazon will simply add the item to your shopping list for review when you’re next using a more traditional device with a browser.

If you make a mistake, meanwhile, the instruction “Alexa, cancel order” should pull the plug on the last thing you purchased.

The new support is an obvious addition to Echo, which uses voice-recognition and a sensitive microphone array to respond and react to spoken commands. So far, that’s been used to order up music streams and answer general knowledge questions, but it was really only a matter of time before Amazon weighed in with its most obvious method to monetize the $199.99 speaker.