Amazon has quietly been working on a wearable for kids, according to new leaks, complete with GPS tracking for paranoid parents. Like other gadgets designed to help monitor younger children, the wearable would have embedded wireless connectivity – similar to Amazon’s Halo fitness band, shown here – though Amazon apparently also had plans to bake in Alexa, its smart assistant.

The combination of relatively affordable cellular data and low-power radios have helped child-tracking devices proliferate in recent years. Typically worn on the wrist, they use a combination of cellular connectivity and GPS to allow parents to pinpoint the child from a smartphone app. Often they include the ability to make calls, with the child able to contact a parent via a preprogrammed number. 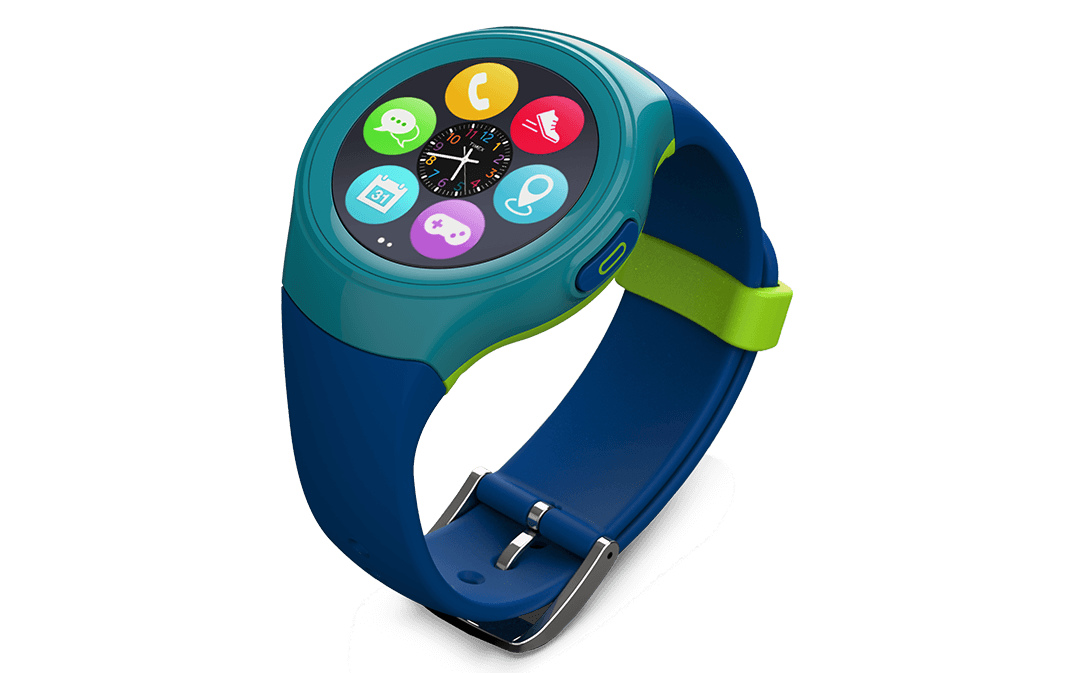 Amazon’s version of the idea is codenamed Seeker, according to documents seen by Bloomberg. Targeting children aged 4-12 years, it could be a wristband but also a keychain or clip, it’s suggested. The initial idea was formed in 2019, with the goal apparently to launch a commercial product in 2020, though of course that failed to transpire.

According to the leak, Amazon Seeker would be voice-activated, with kids able to speak to Alexa to use its features. That would include two-way communications between child and parent. There’d also be access to Kids+, the subscription service of child-friendly content, previously known as Amazon FreeTime Unlimited.

Amazon’s original plan was to sell Seeker for $99. That would include wireless connectivity – presumably via an embedded cellular modem, as some of its Kindle ereaders offer – and a year’s access to Kids+ which is normally $2.99 per month.

What’s unknown is whether Seeker is still on Amazon’s slate for a future release, or if the gadget has been shelved. Semiconductor issues have plagued the consumer tech industry over the past 12+ months, with multiple launches delayed or constrained by shortages of vital chips. It’s possible, therefore, that Amazon decided to postpone its child wearable until availability – and pricing – of components settles. 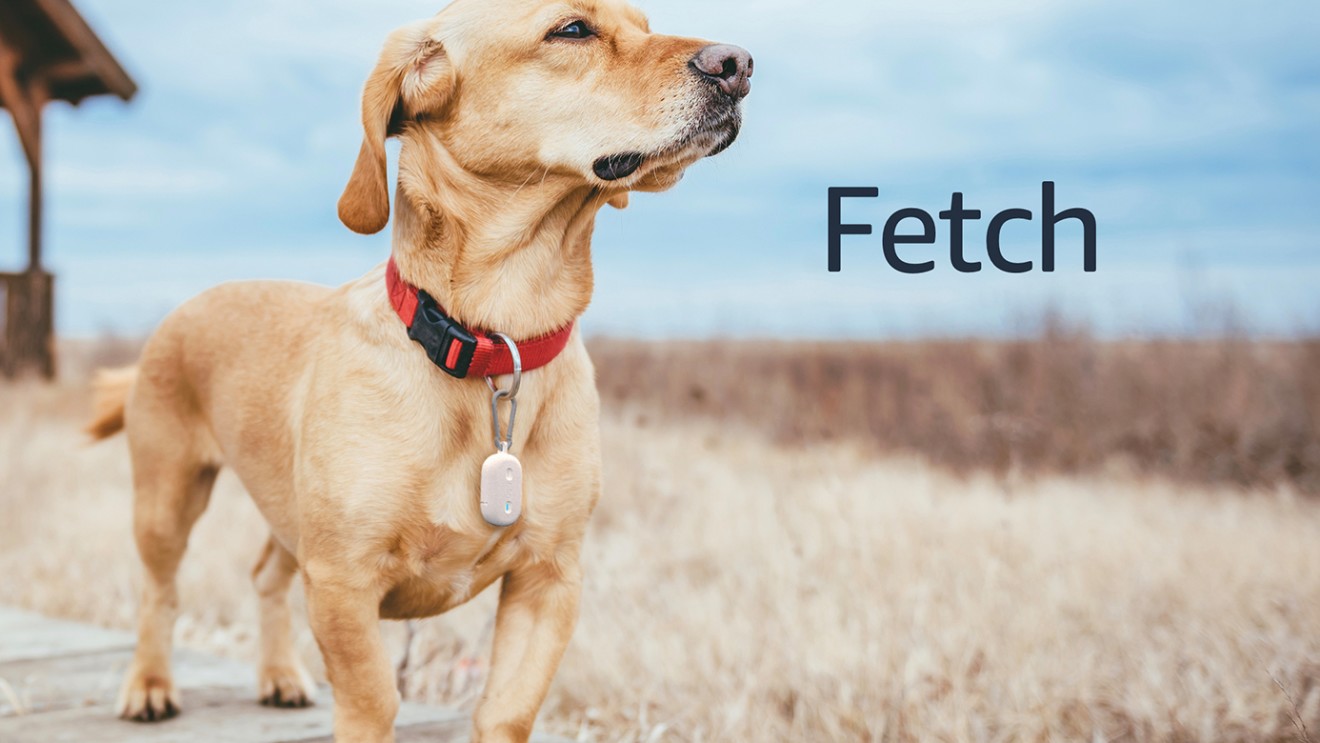 That could well be the fate that has befallen Amazon Fetch, which the company announced back in September 2019. The dog collar tag promises to use Amazon’s Sidewalk network – a shared wireless network made up of Echo and Ring devices – to allow a missing pet’s location to be pinpointed when outside of Bluetooth or WiFi range of the owner’s home. However though Sidewalk is now going live, Fetch is still absent from Amazon’s virtual shelves.

Seeker could also use Sidewalk, of course, allowing Amazon to bypass cellular data networks altogether. However it’s likely that the retailer would want to make particularly sure that there was sufficient coverage of its new networking system before launching with such a strategy, given the potential for negative fallout should kids go missing and a patchy Sidewalk network prove insufficient for locating them.

Muddying those waters is the unexpectedly strong – and negative – reaction to Sidewalk that Amazon faced, when it announced it was going live with the network. Owners of compatible Echo and Ring devices were notified by emails that Sidewalk would be enabled by default, rather than as an opt-in process, presumably so that Amazon could maximize coverage early on. That assumption, however, along with the fact that Sidewalk relies on a small portion of a user’s home internet connection to carry the neighborhood traffic, triggered a critical reaction, encouraging many to switch Sidewalk off altogether.