The hunt for alien life will turn up results within our lifetime, a senior astronomer at the SETI Institute has promised the US Congress, though it might not be tentacled monsters or grey-skinned creatures with big eyes. The surprise commitment came at a House Committee on Science, Space and Technology hearing this past week, with SETI’s Seth Shostak going on to explain the justification behind his bold prediction.

“It’s unproven whether there is any life beyond Earth,” Shostak conceded. “I think that situation is going to change within everyone’s lifetime in this room.”

Shostak is a senior astronomer at the SETI (Search for Extraterrestrial Intelligence) project, which aims to locate signs of extraterrestrial life. The organization is perhaps best known for SETI@home, which uses spare processing capacity on participants’ computers to search through radio telescope data for non-natural patterns.

That’s one of the ways Shostak believes evidence of alien life might be discovered in the not-too-distant future, though he admitted at the hearing that so far SETI has examined less than 1-percent of recordings from the “few million” star systems he suggests may need to be processed before signs are found.

Nonetheless, the rise in supercomputer power is only going to accelerate the system, he argued. “Given predicted advances in technology,” Shostak pointed out, “looking at a few million star systems can be done in the next 20 years.” 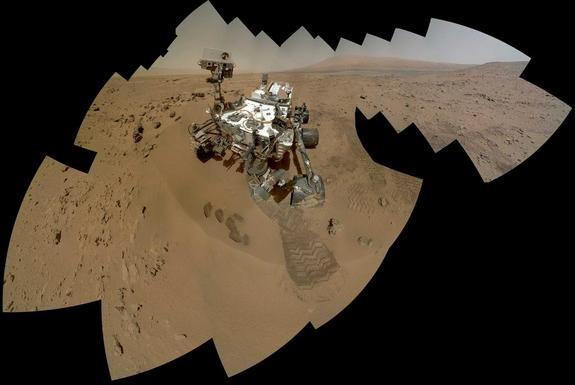 Elsewhere, Shostak name-checked projects like NASA’s Curiosity robotic rover, which is currently drilling on Mars to find evidence that life might once have been supported. So far, Curiosity’s findings have been less than conclusive, though NASA is already planning another rover for the red planet.

The SETI researcher also suggested that certain moons in the solar system could be good candidates, such as Jupiter’s Europa and Ganymede, and Saturn’s Titan.

Finally, Shostak highlighted ongoing efforts to identify exoplanets by their atmospheric gases, part of the mission the Kepler space telescope has been undertaking. Last month, in fact, NASA identified what was referred to as a potential “Earth cousin” around 500 light years away.

Microbial life is most likely to be found, Shostak concluded, and it might not match our own rate of evolution, the speed potentially varying with the conditions it has to face on an alien world.