AirPods Max 2 not in development leaks say: What Apple may do next

Apple is not currently working on AirPods Max 2, a second-generation of its high-end wireless headphones, according to a new report, though that doesn’t mean no updates are planned to the current headset. Most expensive of the AirPods range, the $549 headphones brought an over-the-ear design and advanced active noise cancellation when they launched late last year, though since then there have been some questions around functionality.

Only this month, in fact, Apple announced lossless Apple Music, promising subscribers far higher audio quality from their streaming tracks with no change to the subscription fee. Unfortunately, Apple’s Bluetooth connection – as used on the AirPods, including AirPods Max – can’t support the highest bitrates of that music.

Although Apple does offer a cable which connects the AirPods Max’s Lightning port to a standard 3.5mm audio jack, that too cannot support the full Apple Music lossless tracks. Apple recently announced it would push out an update to its HomePod range to make them compatible with the new, higher-quality streaming. 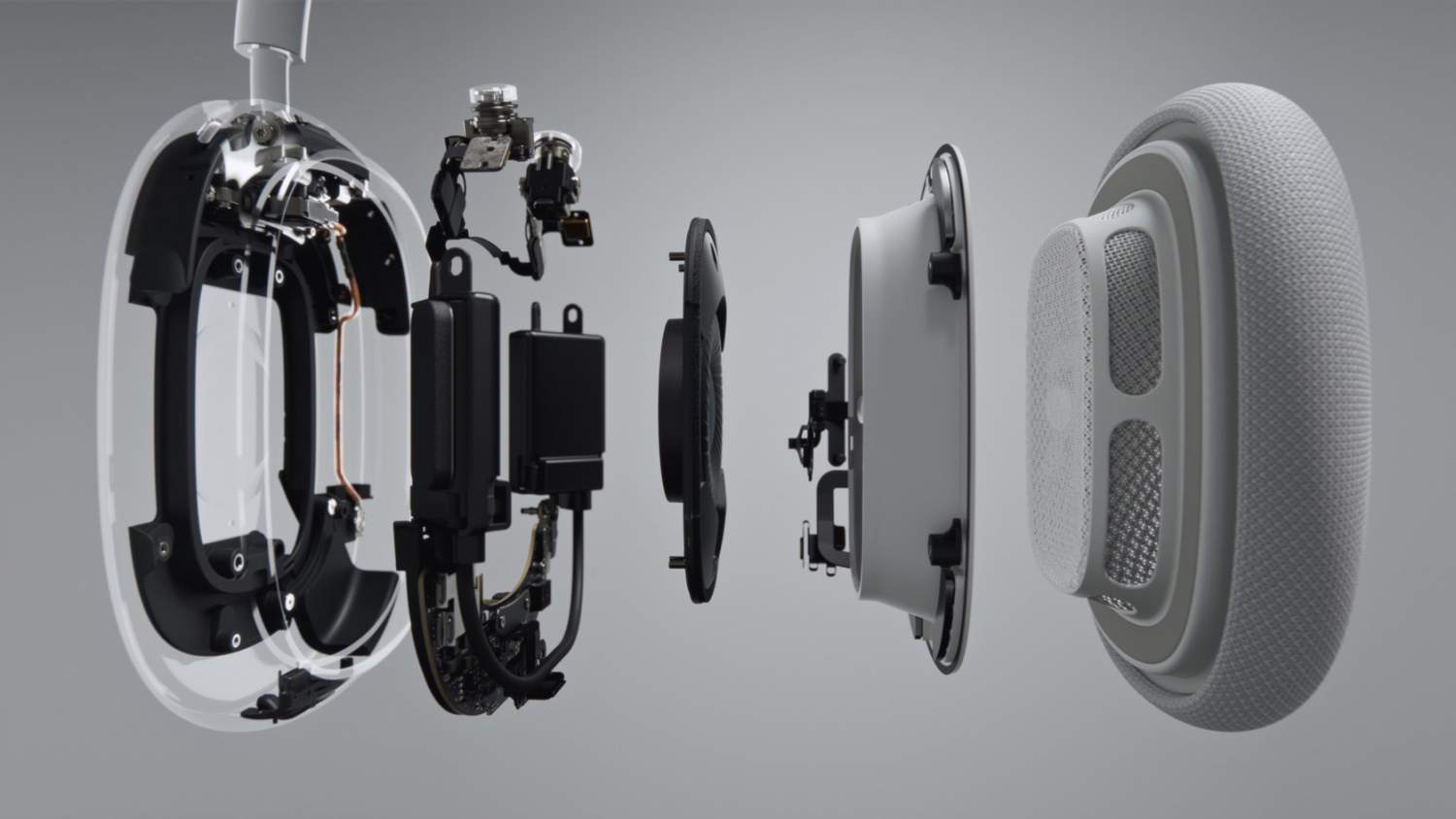 It raised the question of whether Apple could be working on a new AirPods Max design that addresses the lossless disconnect. According to Bloomberg, though, that’s not currently underway. Its sources say Apple is not currently working on a second-generation of the headphones.

Though AirPods Max only launched in December 2020, the development cycles in the tech world wouldn’t make it unusual for Apple to be already well underway on their successors. In smartphones, for example, it would be typically for the design and engineering of several upcoming generations to be running in parallel, albeit at different stages of development to reflect readiness of technology, manufacturing, and the market itself.

Still, it’s atypical times for the tech world right now, as the impact of the COVID-19 pandemic continues to cause bottlenecks in chip production. That has forced delays across the industry, setting back launches and forcing companies – Apple included – to prioritize manufacturing of their most popular, and lucrative, products. Reports today suggested the AirPods Pro 2, Apple’s second-generation version of its high-end in-ear earbuds, would now launch in 2022 rather than 2021 as previous leaks had indicated.

What Apple could do, however, is update AirPods Max in ways that are less dependent on the silicon supply chain. One idea that has been suggested internally, the sources say, is adding new color variations to the line-up. At present, the headphones are available in Space Gray, Silver, Green, Sky Blue, and Pink.

Apple has flirted more with broader color variations in recent months. The new 24-inch iMac, for example, can be had in seven different finishes: Blue, Green, Pink, Silver, Yellow, Orange, and Purple. At the same time as it announced the Apple Silicon-based all-in-one, Apple also revealed a new purple iPhone 12 option.

According to the sources, Apple has only recently managed to meet the lingering demand for AirPods Max. Supplies were constrained on launch, with even a $549 price tag not dissuading shoppers. As usual, though, the Cupertino firm has not disclosed exact sales figures for the headphones, and is unlikely to ever do so.