This week Apple’s Tim Cook made no effort to hide his excitement over the success Apple has had over its first fiscal quarter of 2013, letting investors know that it’s largely because of the products of 2012 that this good time for the company is driven into the future. Back when Cook promised us big things in 2012 early last year, we saw new iterations of essentially every product Apple had on the market, along with a couple new ones to boot. Cook’s affirmation here at the beginning of 2013 could very well mean big things for the company through the next 12 months as far as production goes – just as long as the supply chain Apple relies on doesn’t get in the way.

Two points were spoken of more than once in the earnings call this week, one of them the fact that this was a record-breaking quarter for Apple in the amount of mobile devices they sold (running iOS) and the overall revenue they generated. The other was the notion that they’d have sold much, much more if they had the supply chain support they needed, especially in regards to the iMac and the iPad mini. Besides dismissing supply chain rumors, Cook also spoke about how well Apple was doing, and how prolific they are right this minute (and into the future).

“Apple is in one of the most prolific periods of innovation in its history. We rely on the same spirit and drive that brought the original Mac and other revolutionary products like the iPod, iPhone, and iPad into the world.” – Tim Cook

Over the past year, Apple has released two new iPads (one of them the iPad mini), refreshed iMacs, Retina MacBook Pros, and the iPhone 5, not to mention new versions of both of their operating systems (mobile and desktop) as well as their full family of in-house developed apps. Apple continues to sell an increasing number of devices each year, so we must (in a basic way, at least) assume that they’re going to continue to push the envelope using their current blueprint for success. 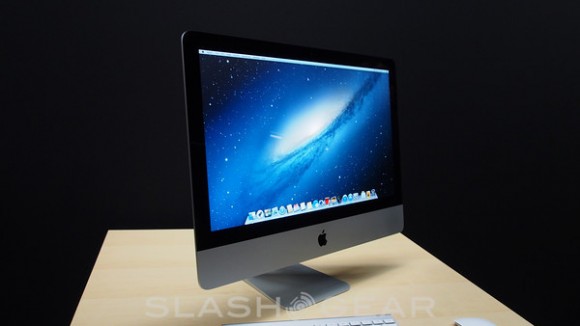 We may very well see revised versions of everything all over again, with upgrades to the internals of every product that sold monumentally well last year and refreshes of the products that didn’t. The iPhone will likely stay the same size, as will most of the products you see on the shelves today – this year’s boosts will more than likely be included in the casings of 2012. The technology will improve and change in 2013 for Apple, the industrial design may well stay largely the same. 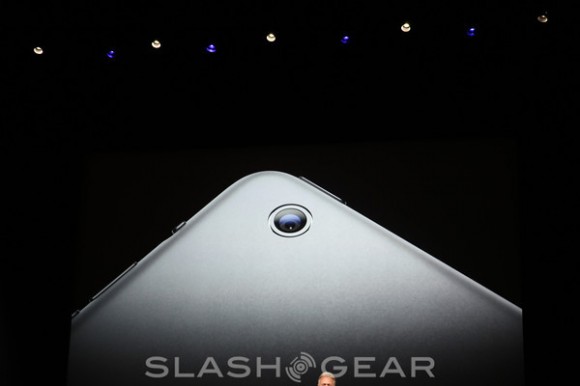 Then if we keep seeing Apple succeed with devices that sell extremely well (like we have for many moons), what’s to stop them from continuing their upward climb? The manufacturers that are responsible for creating the hardware that makes up the products Apple designs and sells. If Apple continues down the path they’re on now, they very well may be set to start diving into their own manufacturing as some of their top competitors do – and it may be the best way for them to continue rocketing forward past 2013. As it stands, the cards are turning as we speak. 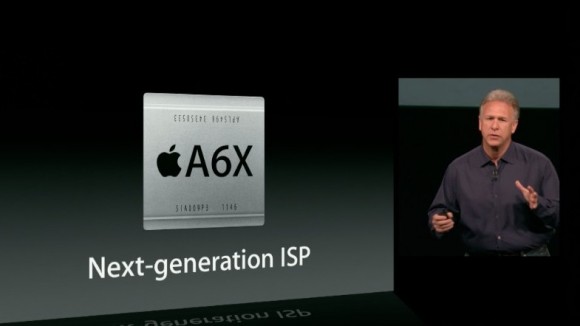