Acura has confirmed pricing for the hotly-anticipated 2021 TLX Type S, the return of the classic performance nameplate and the latest iteration of the well-received sports sedan. Sales kick off on June 23, Acura confirmed today, with pricing for the TLX Type S starting at $52,300 plus $1,025 destination.

Acura had been teasing something affordable ever since it confirmed that a new Type S was coming, though with the specifications promised some had been skeptical as to just how competitive the most potent TLX could actually be. The sedan packs a brand new 3.0-liter turbo V6 engine, specially designed for the Type S, after all.

That packs 355 horsepower and 354 lb-ft of torque, and Acura pairs it with a 10-speed automatic transmission and its Super Handling All-Wheel Drive (SH-AWD). As on the NSX, that gives you true torque vectoring: mechanically pushing the engine’s rear axle torque from side to side, depending on whether the left or right wheel has most grip and potential traction. Even some more expensive sports sedans can fall back on the simpler – and typically less effective – brake-based torque vectoring instead. 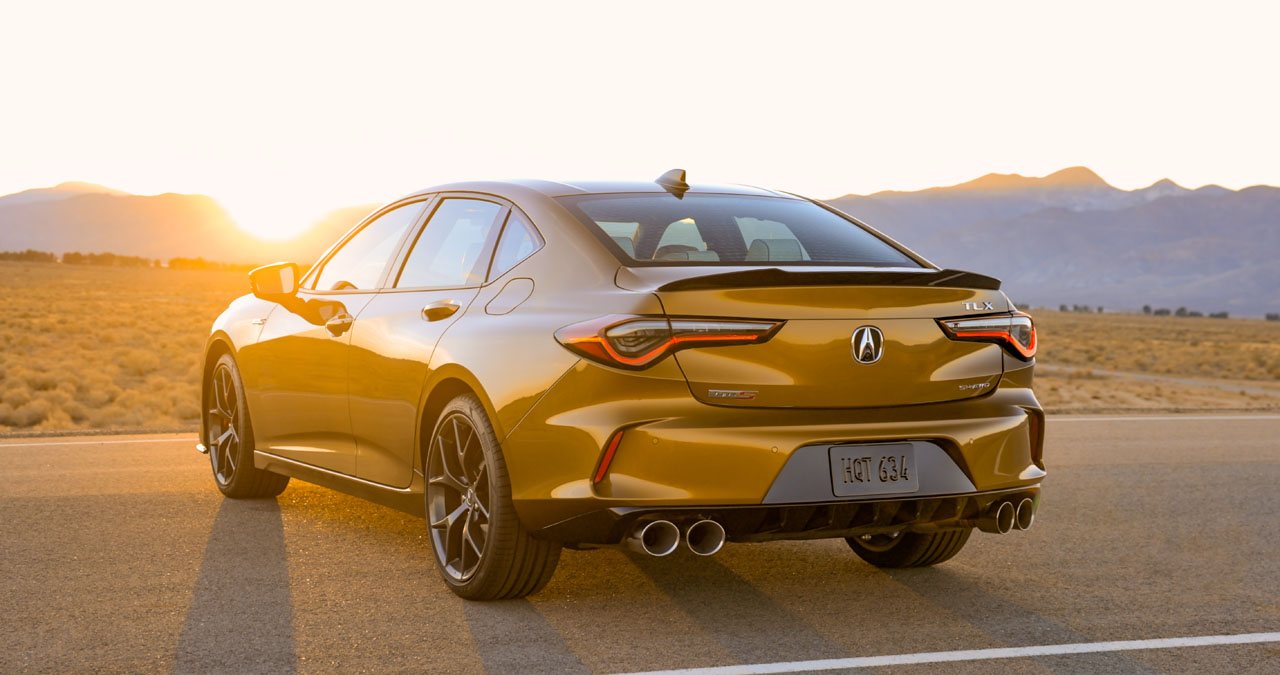 Acura will have two configurations for the car. The most affordable 2021 TLX Type S will start at $53,325 including destination, with 20-inch multi-spoke wheels shod in Pirelli Cintuarato P7 all-season tires. Throw on the High Performance Wheel and Tire Package, meanwhile, and the price climbs to $54,125. You get both NSX-inspired split 5-spoke wheels – which help cut unsprung mass by more than 21 pounds – wearing 255-series Pirelli P-Zero summer tires.

The rest is all standard, including 16-way driver and front passenger sport seats fitted with power-adjustable bolsters. Milano leather with Ultrasuede inserts get Type S embossing on the headrests, too. The cabin packs Acura’s excellent ELS STUDIO 3D 17-speaker audio system, while a 10.2-inch display is navigated by the automaker’s True Touch Interface. AcuraWatch active safety is standard, too.

Acura will be kicking off pre-sales today, though if you’re at all interested you should probably act fast. The automaker says that fewer than 2,000 of the 2021 model year TLX Type S will actually be produced, making this a probable future classic. If you want to know just why that’s the case, check out our full first-drive report.