Acer has revealed two new performance notebooks, the Predator Triton 500 and Nitro 5, each targeting gamers hungry for Intel’s new 10th Gen Core H-Series processors. Headed to the US in May, the new laptops pair Intel’s latest silicon with NVIDIA graphics and WiFi 6.

The beefier of the two new notebooks, the Predator Triton 500 pulls out all the stops. It combines the 10th Gen CPUs with a choice of up to NVIDIA GeForce RTX 2080 SUPER or 2070 SUPER GPUs. They’re driving a 15.6-inch display, with an optional 300Hz IPS panel with 3ms overdrive.

That supports 100-percent of the sRGB color gamut, together with NVIDIA G-SYNC. Inside, there’s a Killer WiFi 6 AX1650i wireless controller, E3100G Ethernet controller, and Control Center 2.0 for managing network performance. Memory is up to 32GB of DDR4, while there’s up to 2TB of NVMe RAID 0 SSD storage.

Battery life is rated at up to 7.5 hours, while for cooling Acer has dropped in its Vortext Flow technology. That has a full three custom-engineered fans, automatically controlled according to performance load. There’s an all-metal 4th Gen AeroBlade 3D fan, too, which has serrated edges, winglets, and a curved fin; Acer says it’s all enough for up to a 45-percent increase in airflow. Factor in five heat pipes, and thermal performance increases by a third compared to 2019’s machine. 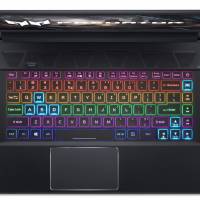 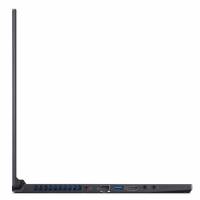 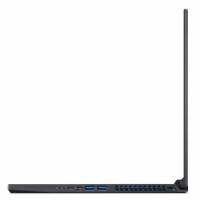 More affordable, the Nitro 5 strikes a balance between performance and the hit on your wallet. It can be had with up to 10th Gen Core i7 processors and up to 32GB of DDR4 memory across two user-accessible DIMM slots. Storage is up to 1TB of HDD along with up to two M.2 PCIe SSDs. 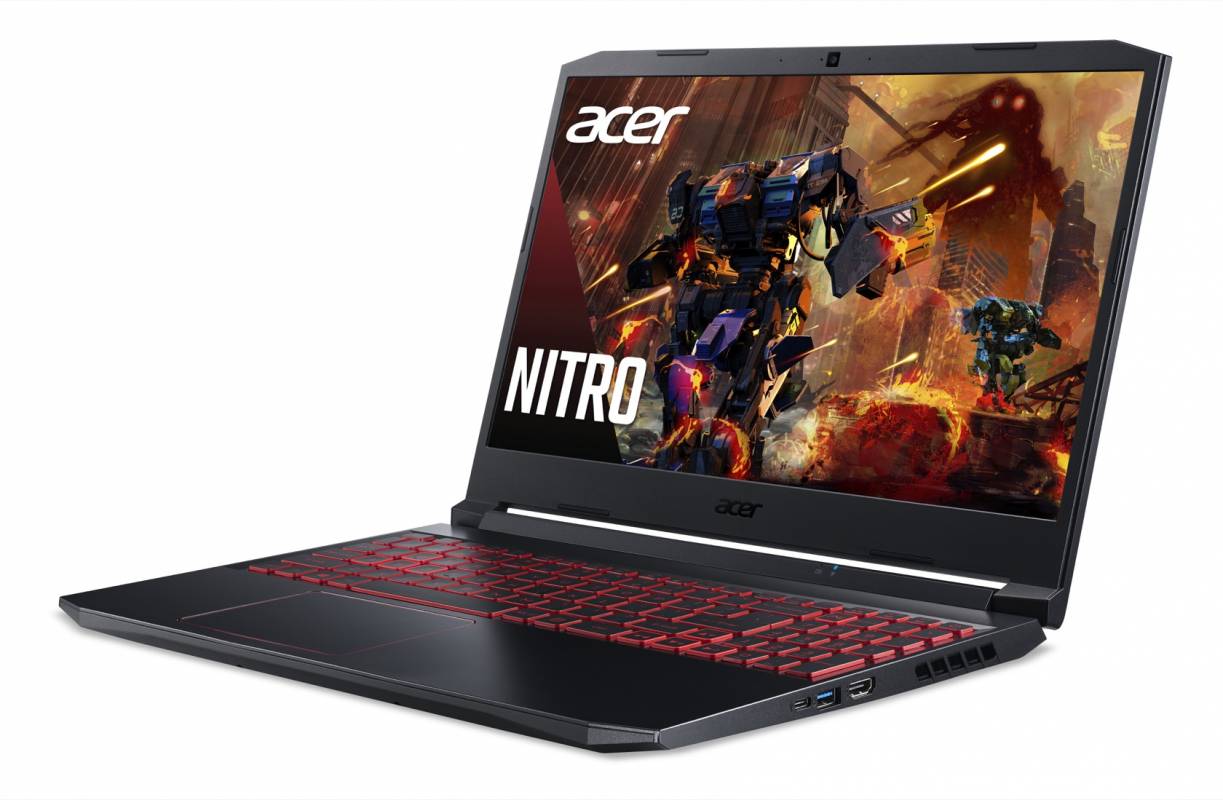 Inside, there’s a dual-fan system and four heat vents; it’s enough, Acer says, for a 25-percent improvement in thermal management over the 2019 model. Intel WiFi 6 AX201 and Killer Ethernet E2600 are available, also new this year. 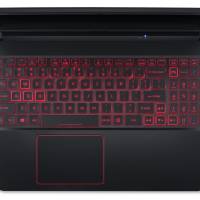 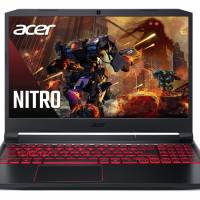 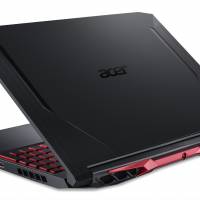 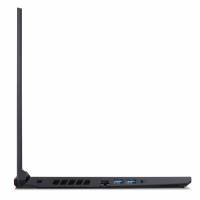 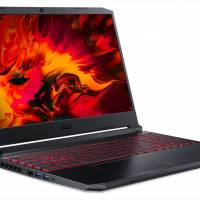