It’s finished in dual-tone black with white or blue accents, with light-up sections and patterns. Designed to recline back up to 140-degrees, there’s integrated “deep impact” vibrations, so that the chair can shake and throb along with gameplay. The whole thing is motorized, tilting back at the press of a single button, with an adjustable foot-rest for extended sessions. 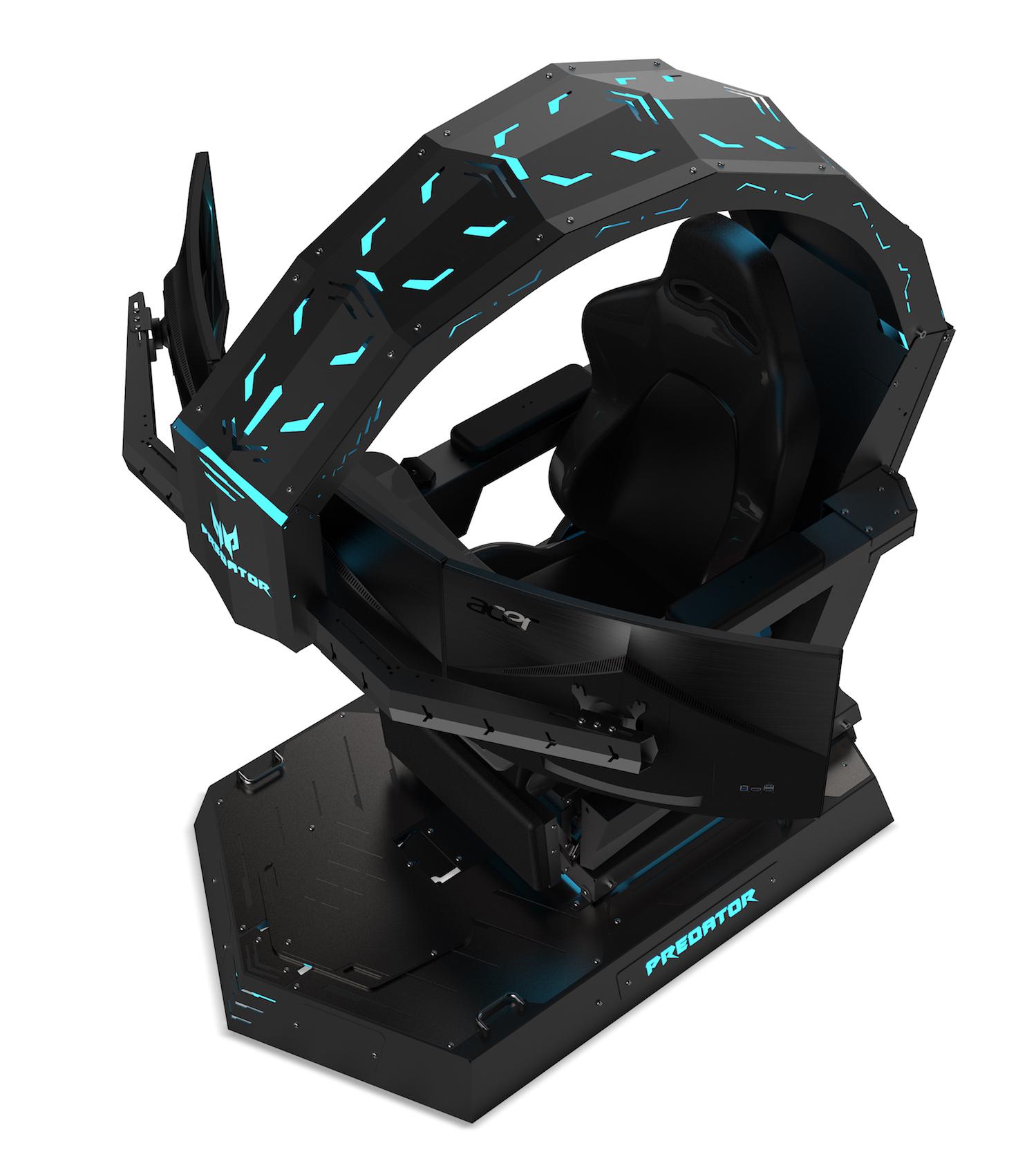 In addition to support for dangling a triple monitor array in front of you, there’s also space for a Predator gaming PC – such as the Predator 9000, 5000, or 3000 which Acer announced earlier this year, and which recently got an NVIDIA RTX upgrade. No word on pricing or availability for the Predator Thronos at this stage, however. Acer tells us it’ll announce those in due course. 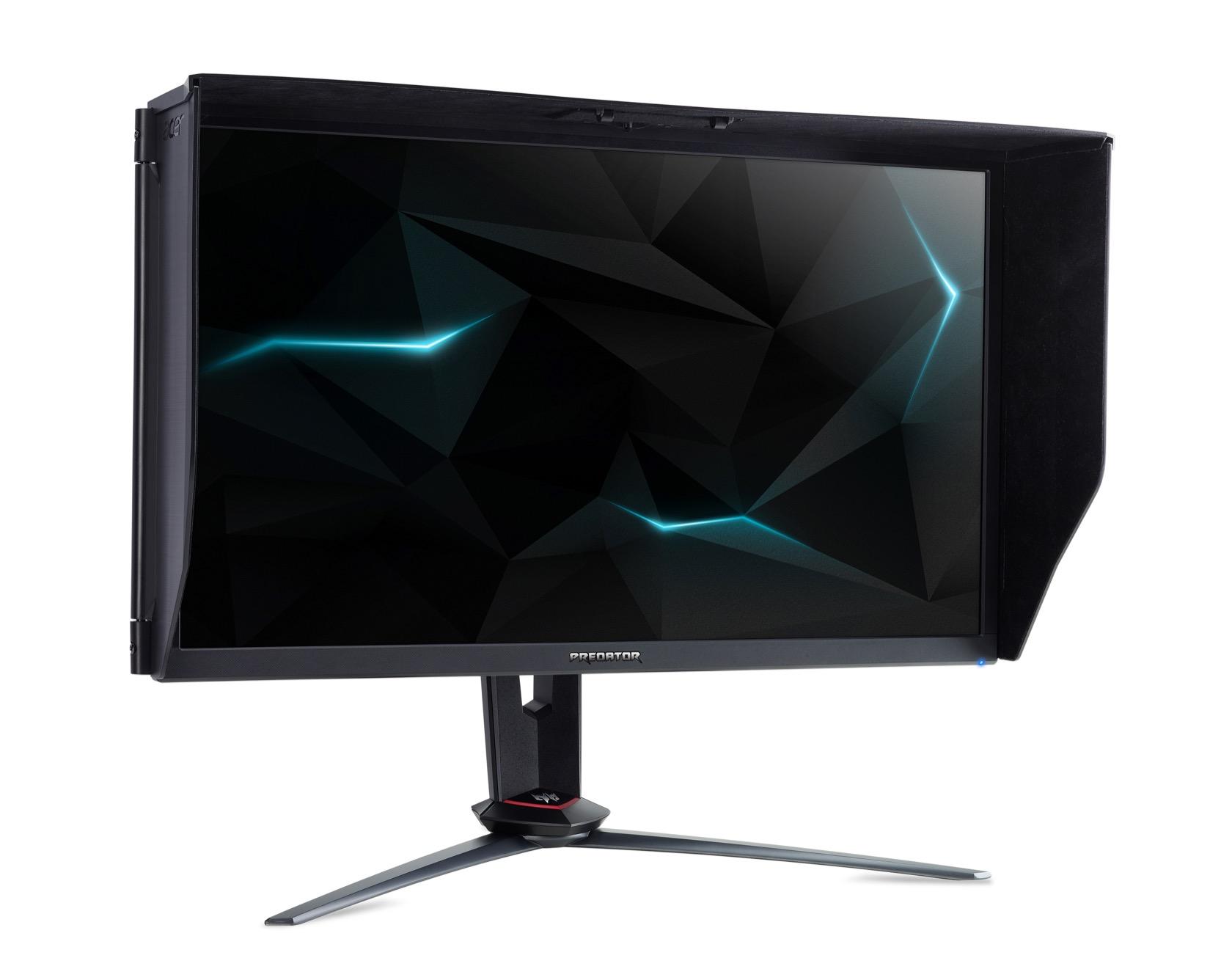 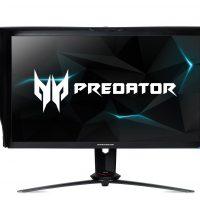 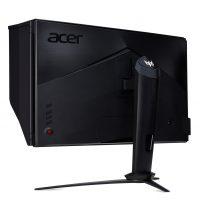 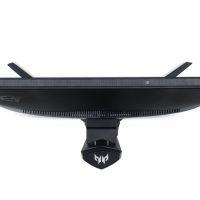 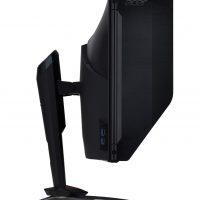 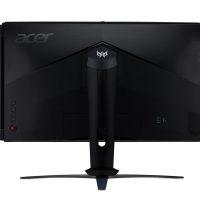 Connections include HDMI 2.0, DisplayPort 1.4, SPK, an audio output, and a USB 3.0 hub with four ports. There are stereo 4W speakers, and it’ll both tilt and swivel. NVIDIA G-SYNC is included, too, and the Predator XB273K is also VESA DisplayHDR 400 certified. Acer will throw a shielding hood in there too. 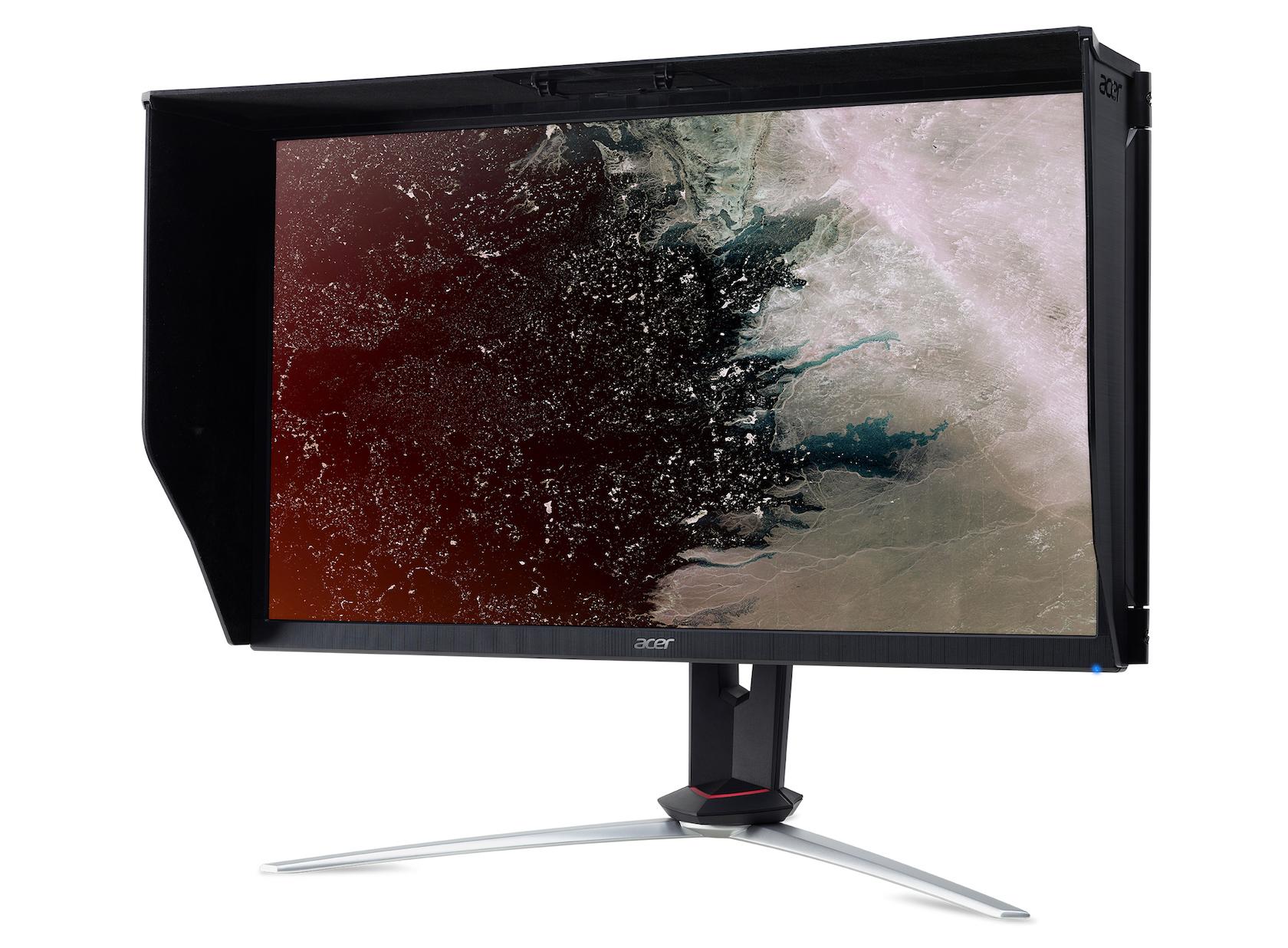 More affordable is the new Acer Nitro monitor range. Three 27-inch displays, the line-up includes AMD Radeon FreeSync support and Visual Response Boost for smoother graphics. Top of the line-up is the Nitro XV273K, with a 4K UHD IPS panel and 95-percent DCI-P3 coverage, priced at $899 when it goes on sale in Q4. 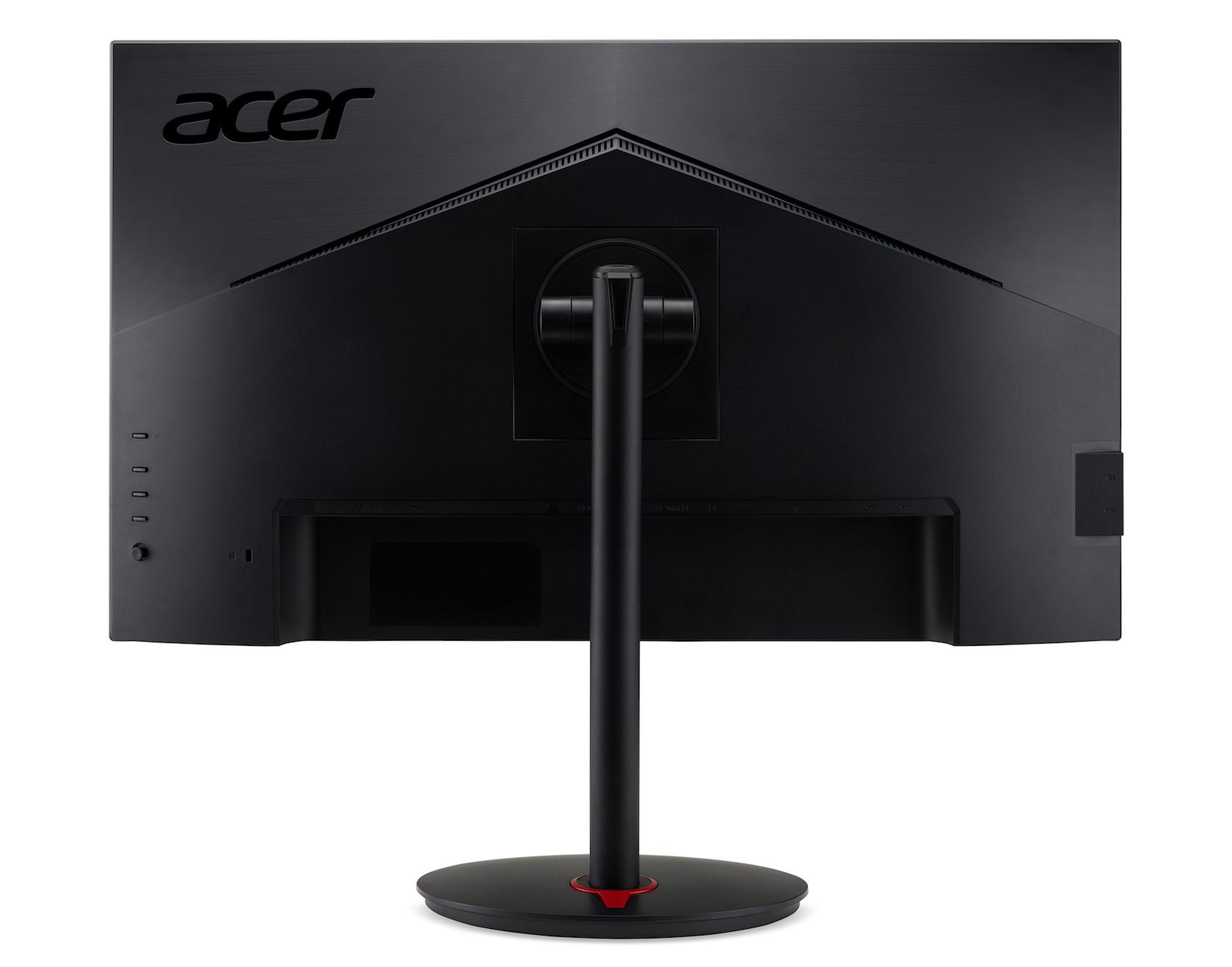 The Acer Nitro XV272U will be priced from $499, and have a 27-inch WQHD IPS panel with 95-percent DCI-P3 coverage. Finally, the Nitro XF272U will use a WQHD TN panel – for higher brightness and better power efficiency – with 90-percent DCI-P3 coverage, priced from $449. All will have at least two HDMI 2.0 ports, DisplayPort 1.4, an audio output (and built-in speakers), and a four port USB 3.0 hub. 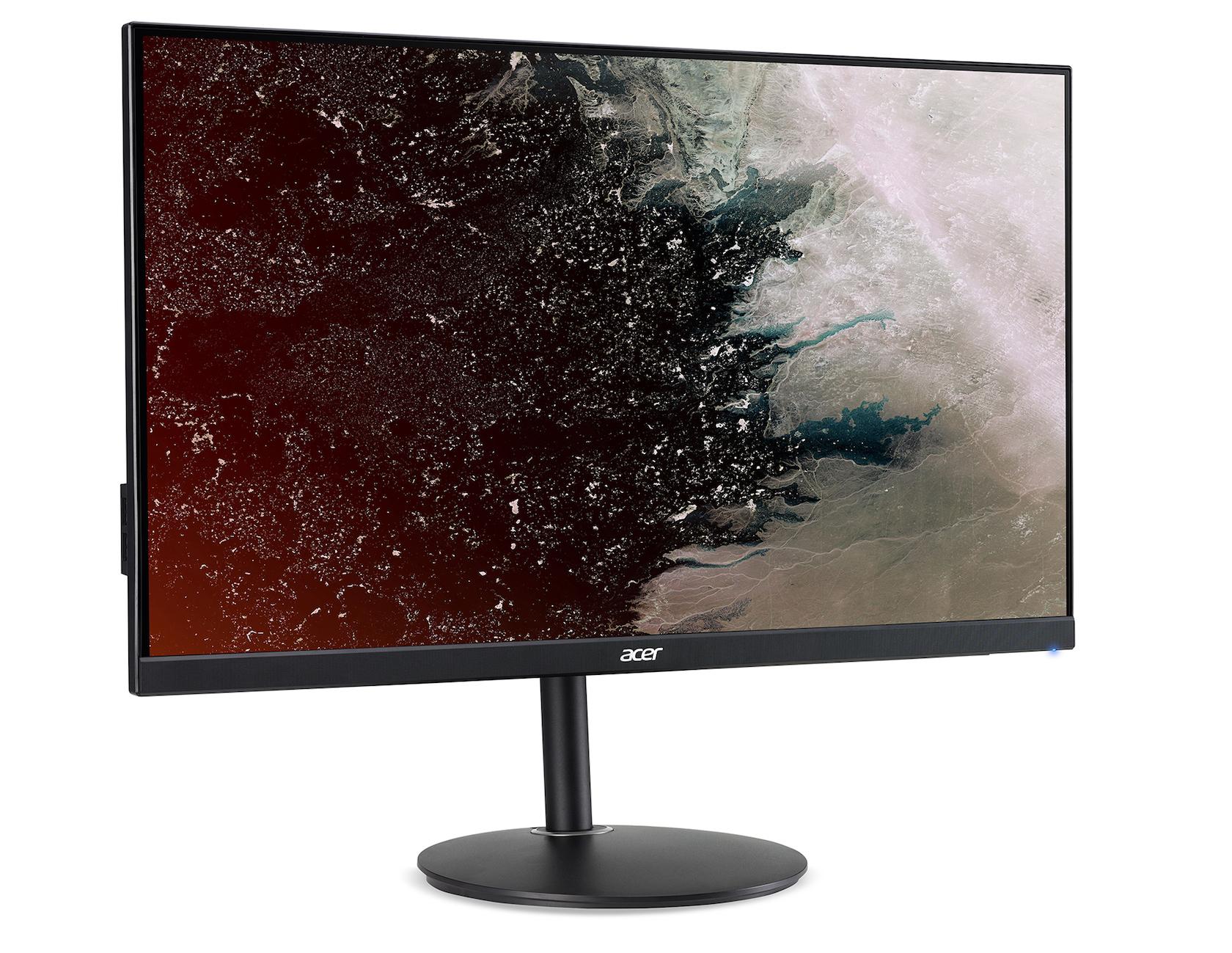 Then there are the Nitro accessories. There’s a Nitro Keyboard, with ABS membrane-style keys supporting multicolor backlighting split into three zones. That will be priced at $29.99 and launch in Q4. The Nitro Mouse has seven buttons including burst fire, six-level adjustable DPI, lighting, and is rated for up to 4,000 DPI. Acer will include optional weights (5g x 4) and a 5m click lifespan guarantee, and it’ll also be priced at $29.99.

A Nitro Headset will have an adjustable band with settle slider, acoustic-sealing ear pads, and use 50mm drivers. There’s also an omnidirectional boom microphone. It’ll go on sale for $39.99, also in Q4 2018. 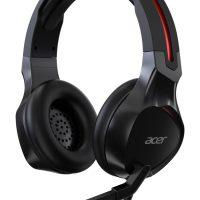 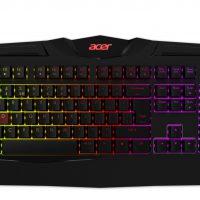 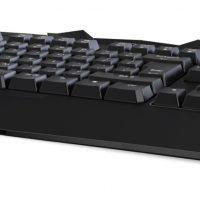 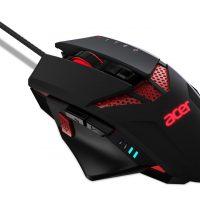 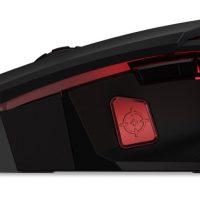