The folks at Acer are wasting no time at all pushing out several desktop model computers with Intel‘s newly announced 3rd Generation Intel Core Processors otherwise known as Ivy Bridge. Included in this lineup are several additions to Acer’s Predator AG3620 desktop line as well as Gateway DX4860-UR14P. You’re about to see power contained in no less than the most wild looking factory-made setups in the history of desktop – believe it!

First note that Acer has made it plain that they’ll be offering PCs with 3rd Generation Intel Core Processors in more than one configuration right away. These computers will range from $699.99 to $1,199.99 and will include both Acer and Gateway-branded desktop PCs. Two examples are included below, these part of a much larger ecosystem that will be revealed soon! 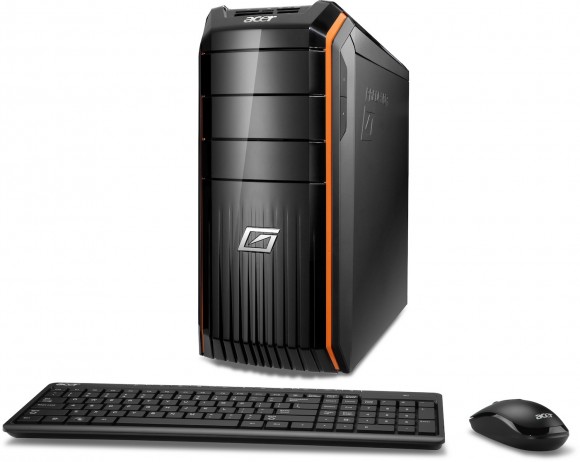 First there’s the Acer Predator AG3620 line. This will be the first lineup to get the new Ivy Bridge line of Intel processors, and will be bringing you specifically the 3rd gen Intel Core i7 3770 processor running at 3.4GHz. This processor inside this beast will have NVIDIA GT630 graphics as well, and will be running with 16GB of memory as well as 2TB of storage space for all your goodies. The suggested retail price on this machine is going to be right around $1,199.99 – and it looks fabulous. 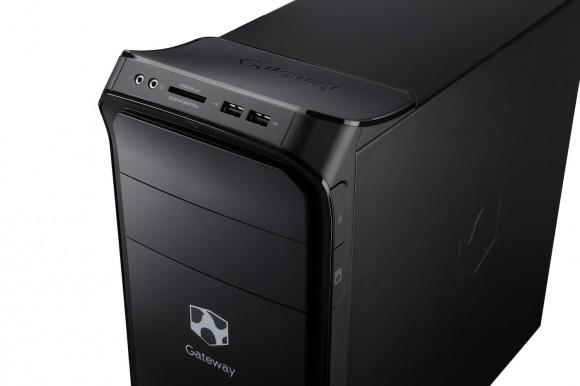 Then there’s the Gateway DX4860-UR14P which will be available “quickly” according to Acer. This machine will be coming in at a suggested price of $699.99, and will also be running with 3rd gen Ivy Bridge. Inside you’ll find a 3rd gen Intel Core i5 3450 processor running at 3.1GHz as well as 6MB of DDR3 RAM along with 1TB of storage. For your visuals you’ll have included here Intel HD graphics power. 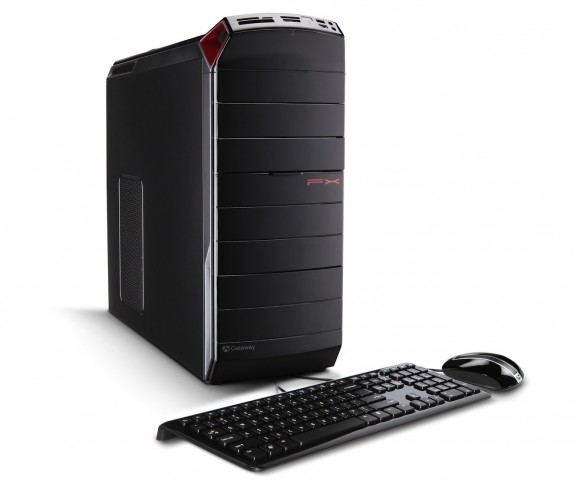 These as well as the soon to be announced Gateway FX desktop line will be amongst the first machines on the planet to run 3rd gen Intel Core processors – grab em!