A new Google “Wireless Streaming Device” hit the FCC: What it could be

A mystery new Google hardware device has been spotted passing through the FCC, though details on just what the wireless gadget might be are still in short supply. Described as a “wireless streaming device” there’s no telling whether this could be a new Chromecast, something to do with Google Stadia, or something else.

As always, though the FCC’s equipment authorization process can spill the beans that there’s something new coming, it doesn’t always satisfy our every curiosity. While the federal agency demands regulatory testing on things like radio antenna performance, it doesn’t always publish anything beyond the fairly dry reports on that.

So, with Google having applied for the FCC’s confidentiality – covering things like external and internal testing photos for at least 180 days – it’s hard to say exactly what the mystery device might be. Thanks to the wireless test report, at least, we know it has WiFi 2.4/5GHz support and Bluetooth (BLE). It runs off a USB 5V power supply.

The label – which will be affixed on the back, Google says – shows the FCC ID of A4RGJQ9T, and the model number, GJQ9T. 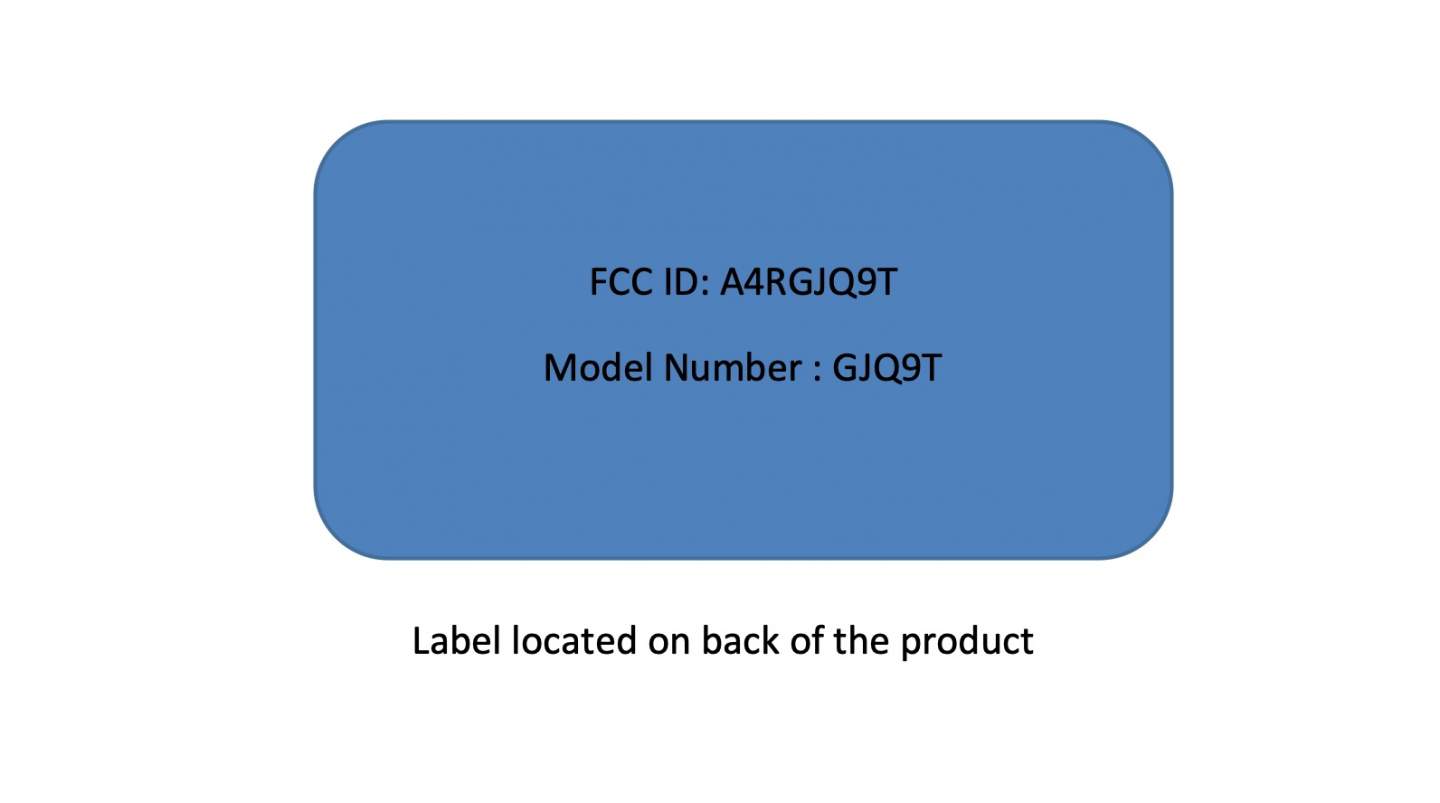 One possibility is a new Chromecast, with Android Police pointing out that last year’s model was spotted in the FCC’s database around this time in 2020. That, though, was listed as an “Interactive Media Streaming Device,” which could suggest this new gadget is something different. The label shape for that is not the same either, with this new one a wider rectangle, though what’s submitted isn’t always exactly what appears on the final product.

Google does, of course, have a few different wireless platforms to consider. Another possibility is something to do with Google Stadia, the company’s cloud gaming system. That currently uses a Chromecast Ultra to connect to the TV, but Google could always be thinking of new hardware to streamline that or make it more affordable. 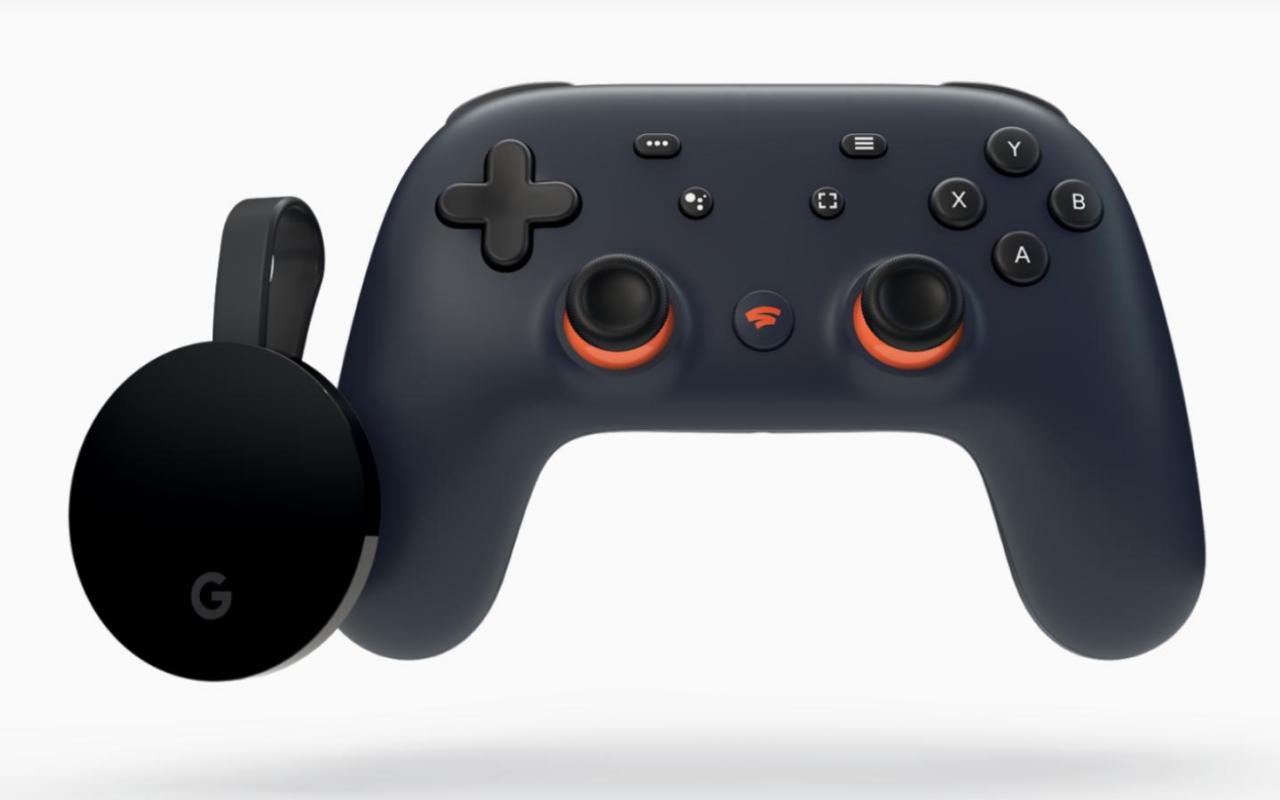 With the arrival of yesterday’s new Nest line-up, including a new Nest Doorbell and three versions of the Google-owned company’s AI-toting cameras, it seems unlikely that Google would have another Nest product so soon. And, while the Pixel 5a is believed to be right around the corner – as a more affordable version of the current 5G flagship Android phone – the model codes don’t match what we’re expecting.

So, it’s a mystery, though the thought of another Google surprise later in the year isn’t exactly a disappointing idea. It may well be that we have to wait until around September and the expected full debut of the Pixel 6 and Pixel 6 Pro to see what accessories Google has lined up alongside its new Android handsets.