Google has a new streaming gadget hoping to get one of your TV’s coveted HDMI ports, and the Chromecast with Google TV promises smarter suggestions and less “ugh, what should we watch” confusion in return. Announced during Google’s big Pixel 5 event today, 2020’s revamped Chromecast also adds a voice-powered remote control and a new interface built on top of Android TV.

For something intended to be hidden behind your TV, the new Chromecast with Google TV has certainly been designed nicely. Not only does the soft-touch dongle come in three finishes – Snow, Sunrise, and Sky, which you might know better as white, pastel pink, and pale blue – each with a matching-color remote, it’s slim enough that even wall-mounted TVs shouldn’t have a problem finding space for it. 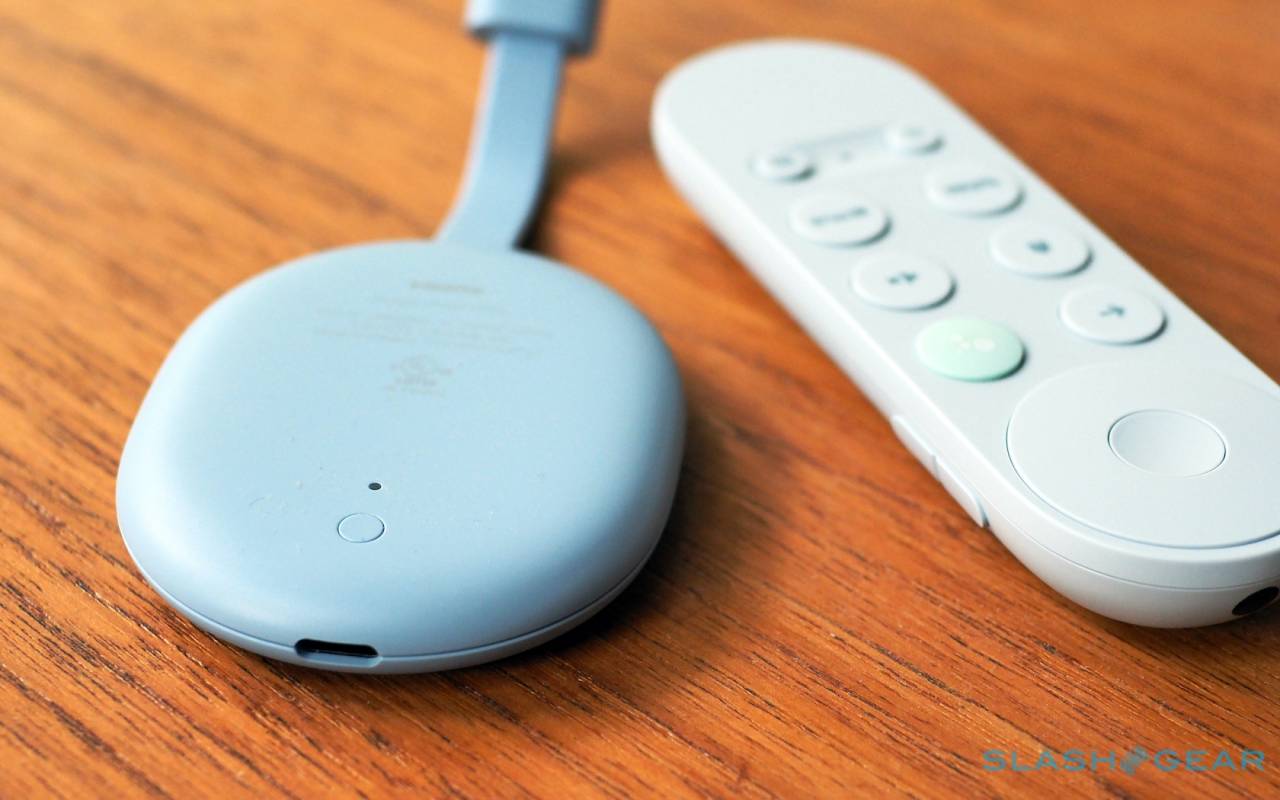 The HDMI cable is short and fixed; a USB-C cable for power plugs into the other end. After that you probably won’t see it again, only the new voice remote. 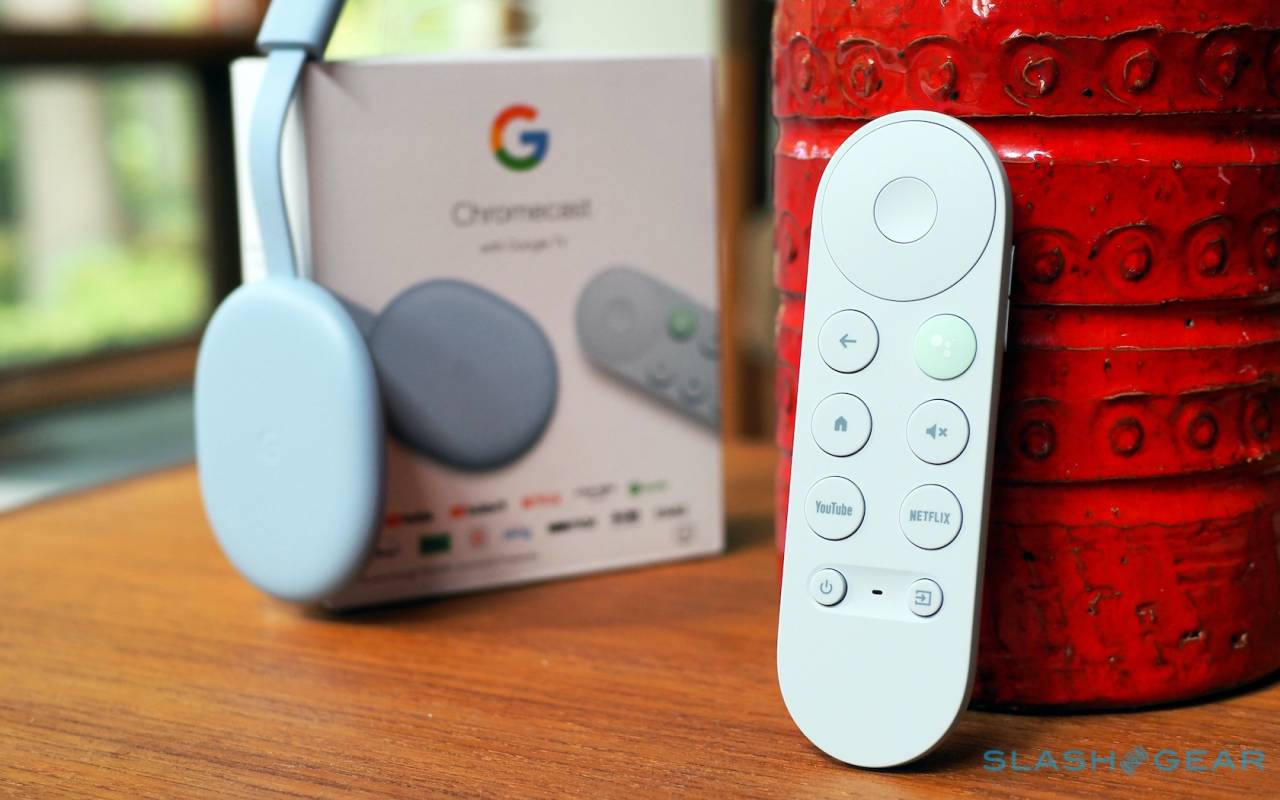 It’s a familiar shape, a long lozenge with a D-pad at the top, and back and Google Assistant buttons under that. There’s also a TV power button and a TV input button, volume controls on the side, Home, mute, and dedicated shortcuts to YouTube and Netflix. It connects to the new Chromecast via Bluetooth, but there’s also an IR blaster and an accelerometer. 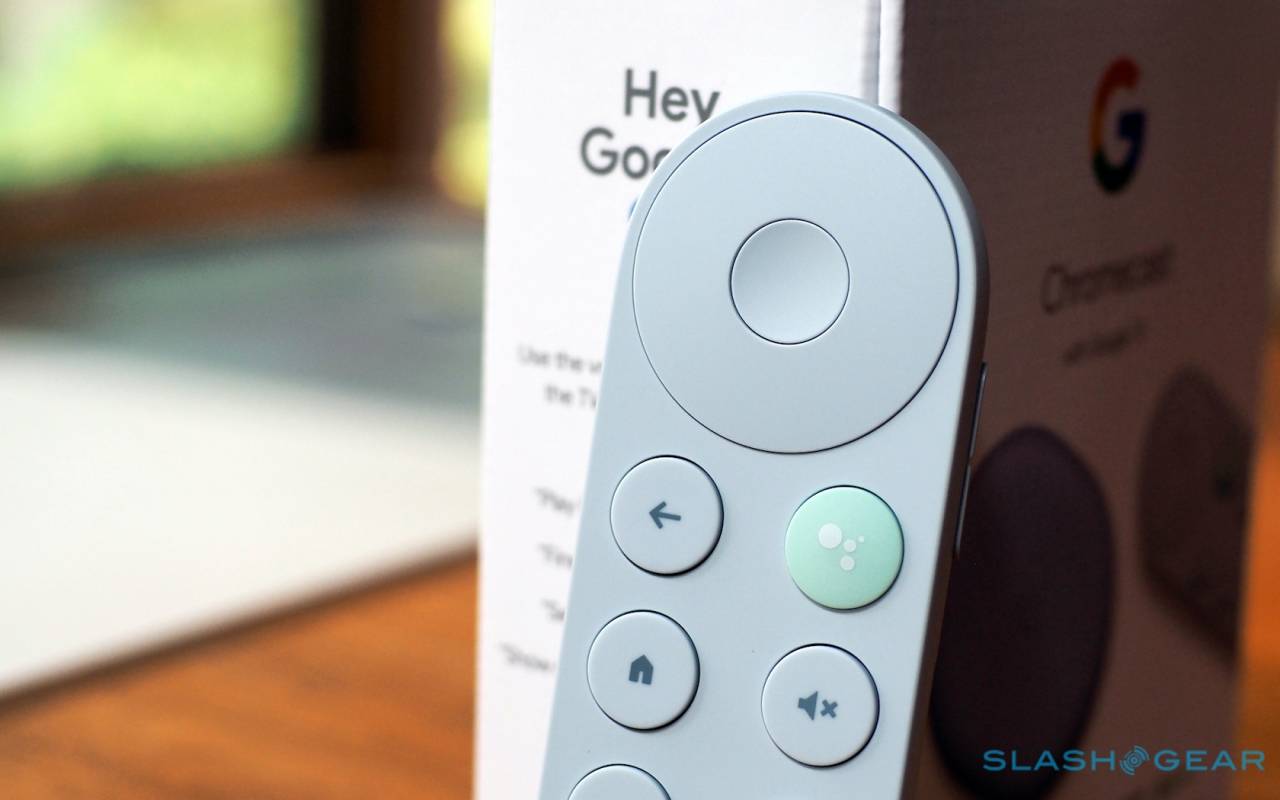 You don’t have to use the remote – you can keep using Google’s smartphone app if you prefer, or issue voice commands with an Assistant-powered smart speaker , though the latter can’t handle play/pause, volume, and other remote functions yet – but I suspect most people will be pleased to have a dedicated control. The Chromecast relies on HDMI-CEC to adjust volume and input on the TV it’s plugged into, which most recent sets will support.

On the hardware side, there’s 4K, HDR, and Dolby Vision support. For audio, there’s Dolby Atmos and 5.1 surround sound; you can also do whole-home audio with Casting, if you have connected speakers in other rooms. As before, you can access what’s in your Google Photos account, Cast from a phone to TV from compatible apps, and Cast your Google Meet video calls to the TV. In the few days I’ve been using it, everything has been responsive and lag-free. 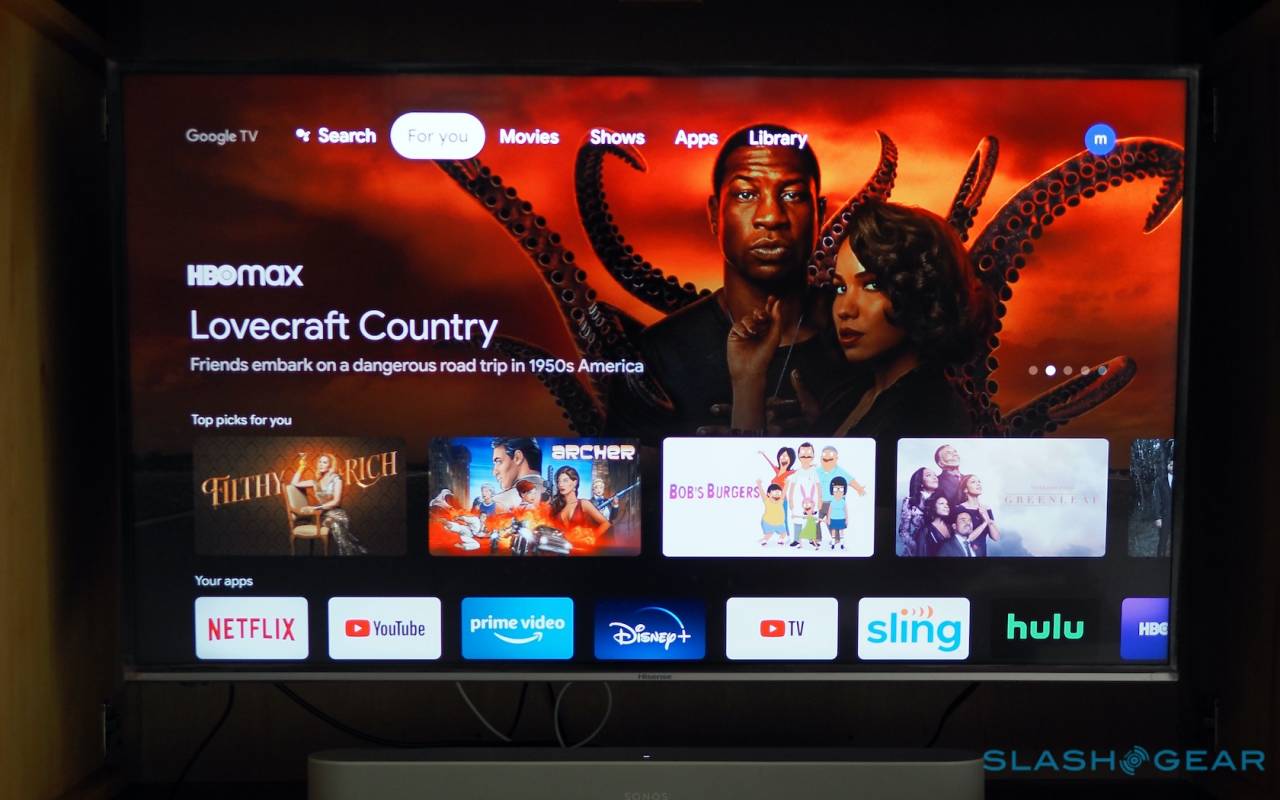 It’s the software that sets the new Chromecast apart, of course. According to Google, the focus here was better leveraging the knowledge graph to make more useful suggestions, and to design an interface that makes content easier to find, preview, and – vitally – help users quickly figure out what shows and movies they already have access to. 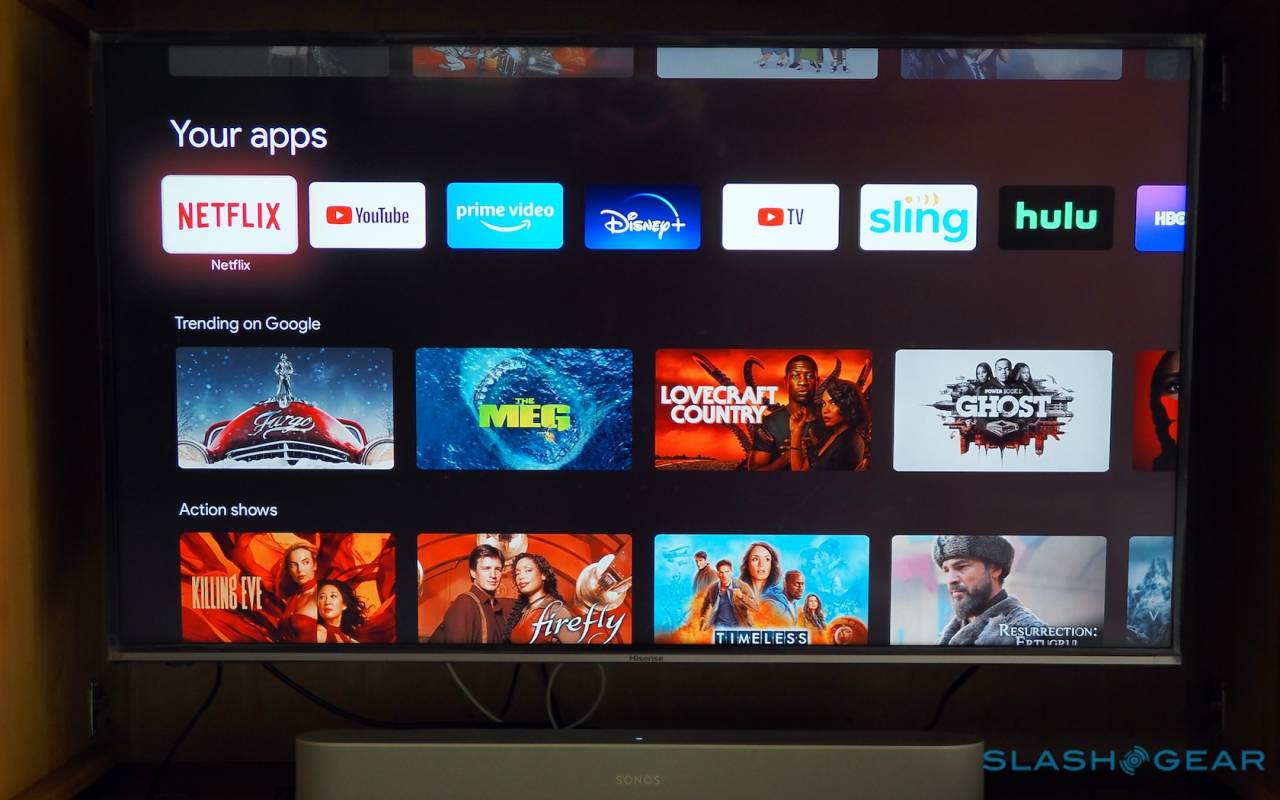 The result is Google TV, which runs on the Android TV OS – and as such still has access to the 6,500+ third-party apps developers have already released in the Google Play store – but fettled for the new Chromecast. Centerpiece is the “For You” tab, which pulls together recommendations for movies, shows, and live TV from whatever you’re subscribed to. Movies and TV tabs show recommendations beyond your subscriptions, while a new “Live” tab for YouTube TV has a program guide and highlights what’s on now. Google says it’s working on integrating that with other partners who offer live TV programming too. 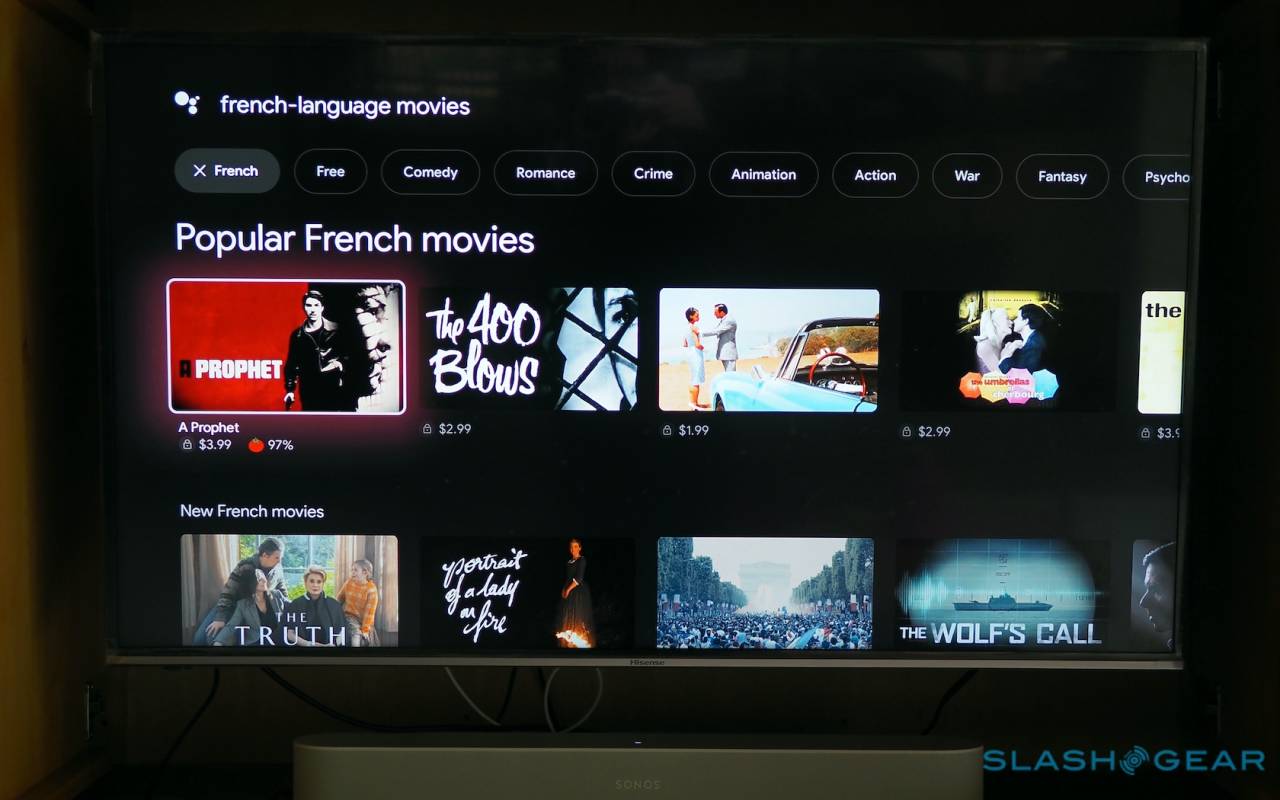 There’s a unified watchlist, so that you can add a show that comes up in search results on your phone, for instance, and have that appear on Google TV too. The old Google Play Movies & TV app, meanwhile, is being rebranded as Google TV. Overarching it all will be the Assistant, with which users can search and browse, control smart home devices and call up things like Nest camera streams, and do all the usual general knowledge questions and the like. 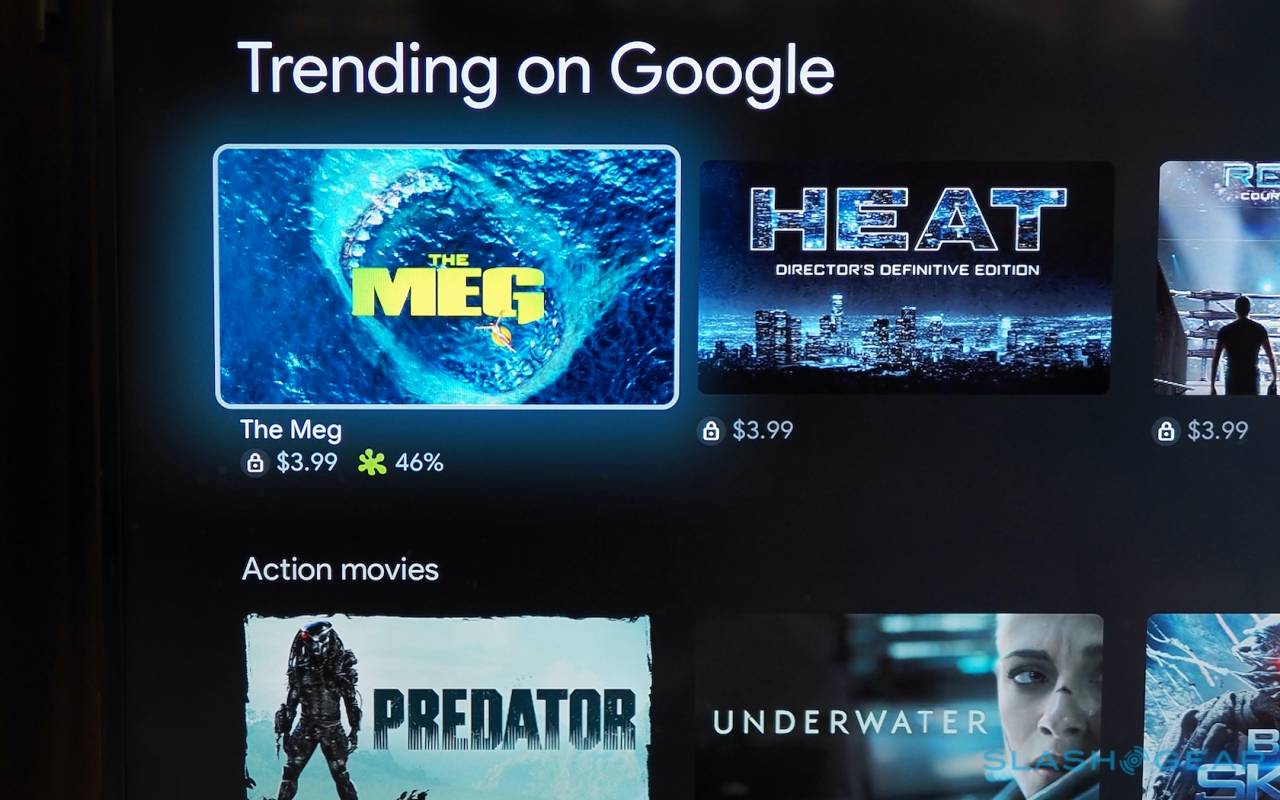 We’re not short on set-top boxes right now, all promising to make finding new content – and helping you quickly access your current favorites – more straightforward. On Google TV everything is organized into rows, which are contextually customized. If it’s Friday night, for instance, you might get a row of couple-friendly rom-coms because that’s what the Assistant has figured out you’re most likely to watch.

I suspect it’s too early for those predictions to get super-granular about what I watch, but Google says it’s based on a number of factors. That includes what you’ve watched on the new Chromecast itself, but also other things you may have done through Google Play – like rentals and purchases – on other devices signed into the same account. It’ll also take into account trending and popular content from the region you’re in. 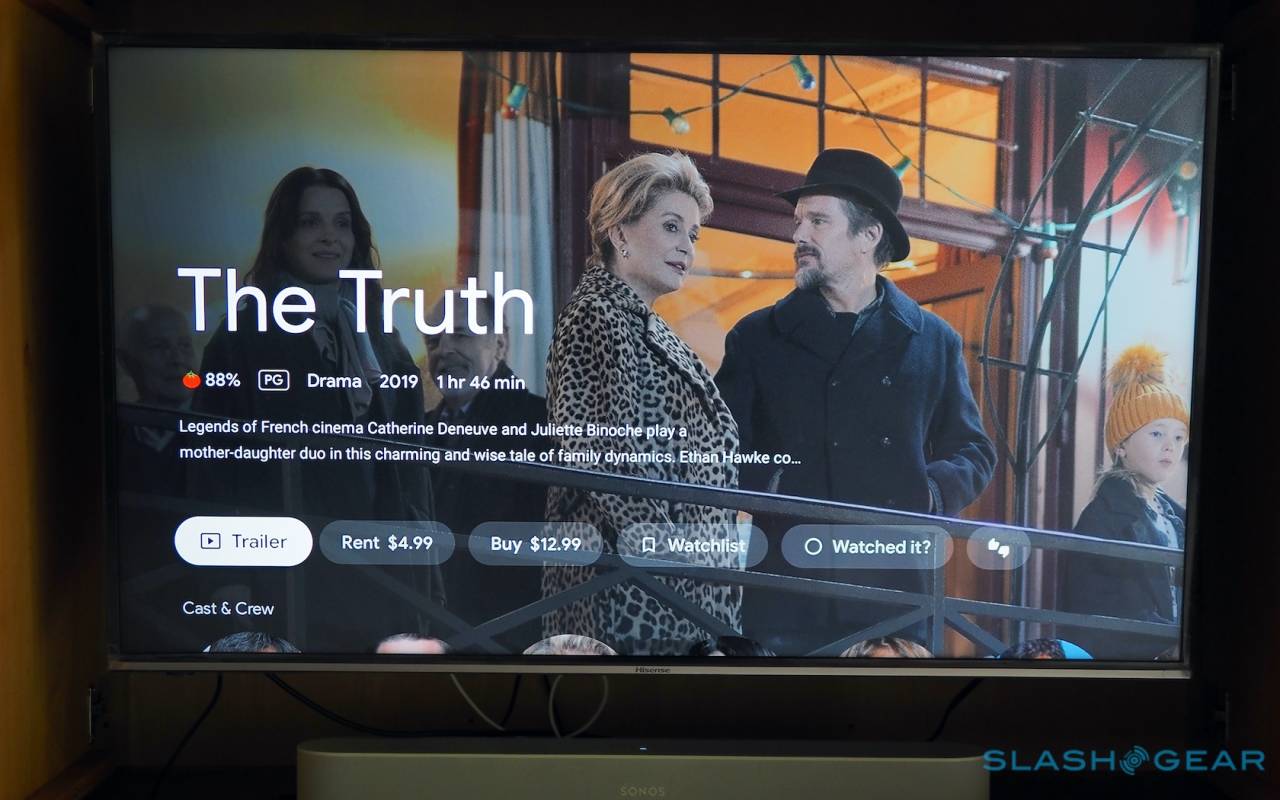 The Assistant, meanwhile, learns from the nuances of your content searches to better shape its understanding of your tastes. That includes searches with a number of factors, such as “award-winning French language movies from the 1990s”; the more granular the better. You can also mark an item as having been watched, and give it a thumbs-up or thumbs-down rating, which helps shape later recommendations. 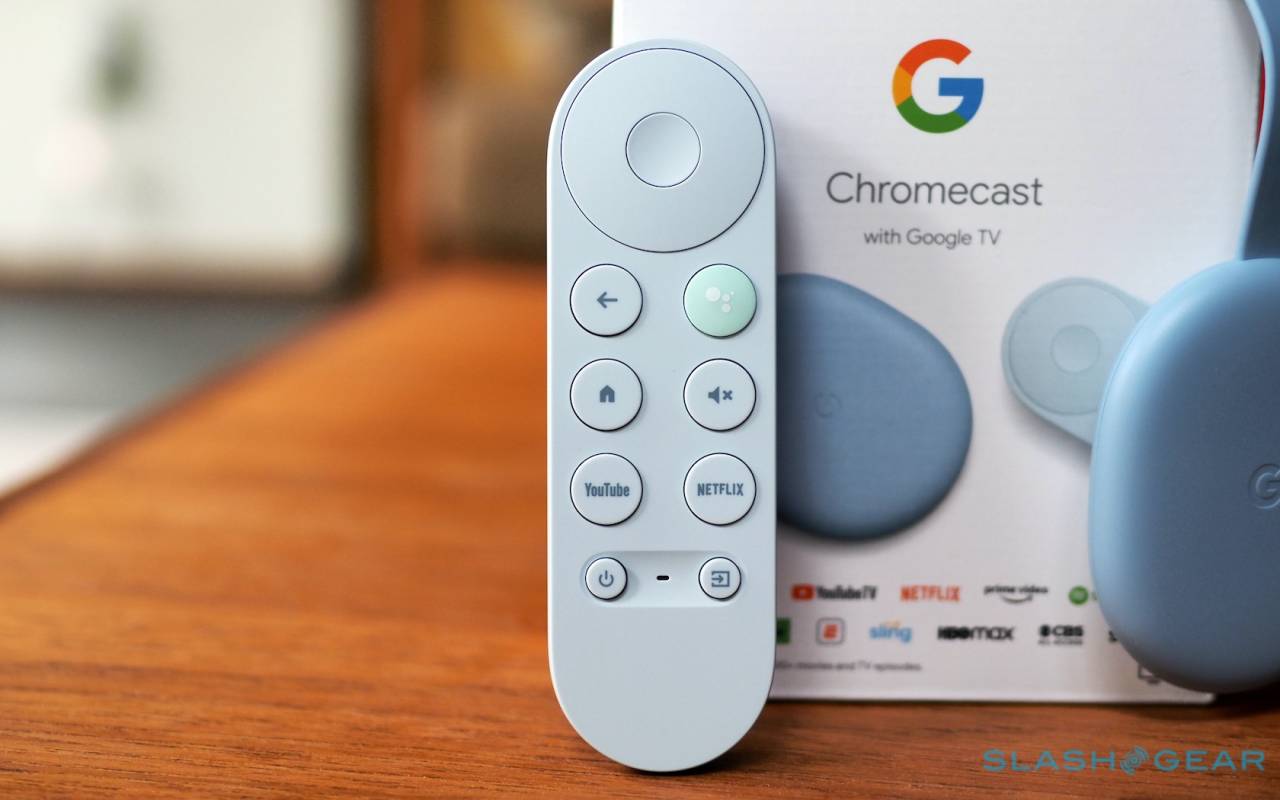 By default, those suggestions will be biased toward providers you already have access to: if a movie is available on Netflix and you’re a subscriber, Google TV should load it from there rather than offering a paid rental from the Google Play store. The company won’t go into detail as to exactly how it works out which service to promote if there’s a choice of places to get a paid purchase or rental from, but Google TV product manager Cory O’Connor tells me there’s a “consumer-centric rating algorithm” to cut through overlap situations. 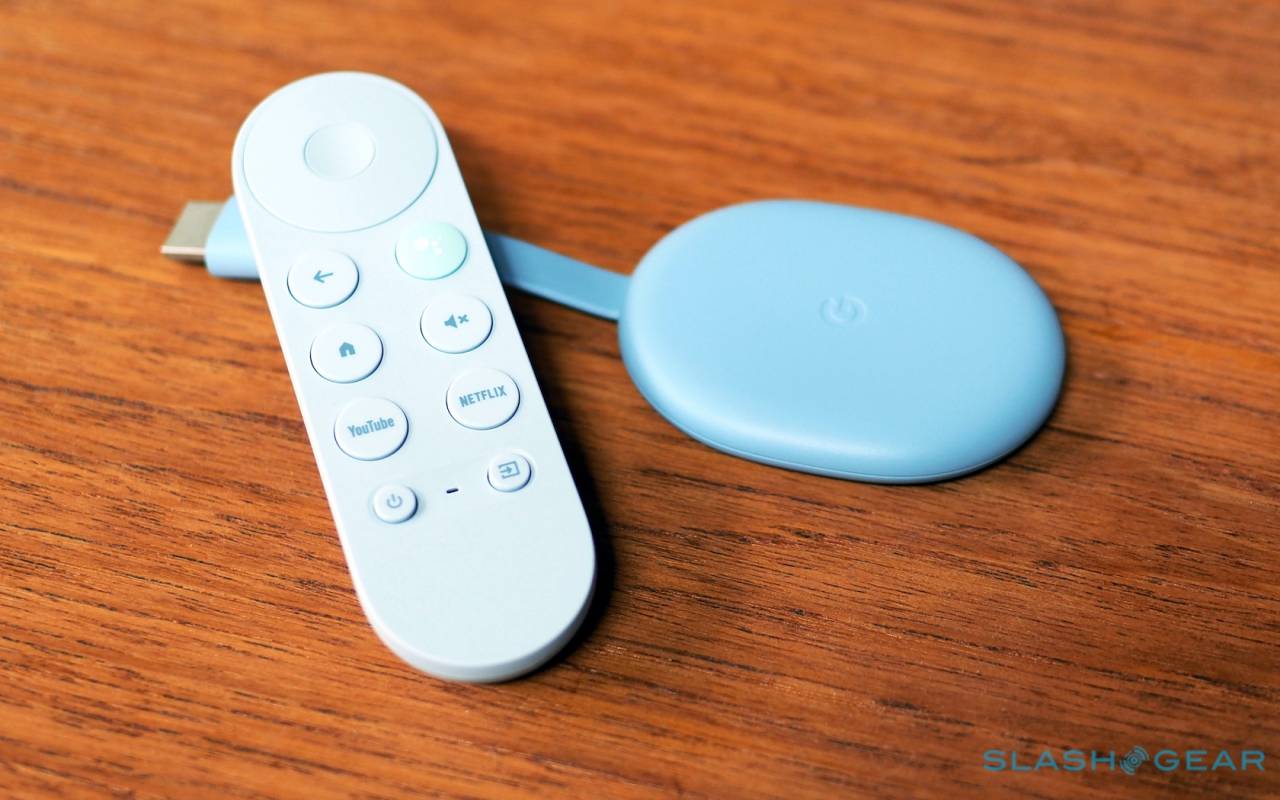 My early impressions of Google TV are fairly positive, though it’ll take a while to see just how powerful Google’s recommendation engine actually is. One of my lingering frustrations with most connected set-top boxes is how formulaic they get in their suggestions: you see the same shows and movies over and over again, and the same results in search. If Google has finally nailed that, and in a way that sensibly accommodates the multitude of providers that most of us currently subscribe to, that could well push the new Chromecast with Google TV into the lead.

It’ll go on sale from today, priced at $49.99 in the US, while availability in other countries is expected by the end of the year. As for Android TV partners, they should get Google TV sometime in 2021.