The following is a list of suggestions for Samsung to fix the Galaxy Note 7 fire-related situation they’re in right now. I am not a lawyer – I do not know what Samsung is being asked to do by their lawyers or the several governments they’re now dealing with. I do know that Samsung needs to stop making headline-worthy anti-gestures when they should be making amends.

When I first heard that a Galaxy Note 7 had exploded into flames, I was skeptical. This sort of thing happens every once in a while, especially with big-name devices. Often it has to do with a 3rd-party charging cord, or some mis-handled knives.

In this case I was incorrect to be skeptical. Samsung was at fault here, and the measures they’ve taken to make amends have not been enough. Below is a list of what I think they need to do to make everything better.

1. Give victims more than their money back.

The best way to handle a public relations disaster is to kill it with kindness. Samsung should be giving so much cash and/or devices to the people whose phones exploded that everyone else is jealous. We should be downright jealous of the owners of exploding Galaxy Note 7 units.

Give them the next Galaxy Note (or its equivalent) for free, on launch day. Give them a Samsung TV to use with the next Galaxy phone they’ll buy. Make sure they understand that you don’t just want to say sorry, you want them to be happier than before the fire.

2. Refund any Samsung gear, not just the phone.

Samsung officials should be falling over themselves to make Note 7 customers happy. They should be refunding not only the Note 7, but the newest Gear VR, too. Reports suggest that brands like AT&T are refusing returns of the Gear VR because it “is supported by other Samsung phones.” 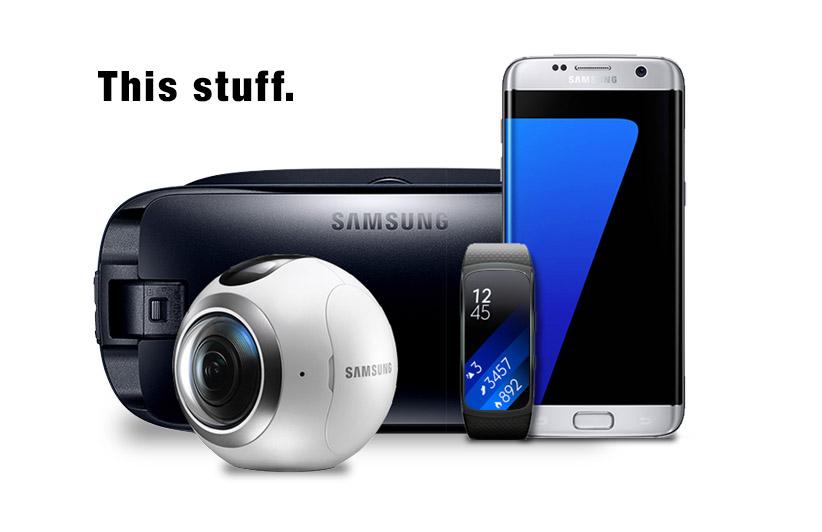 Say I have a vehicle that has such a serious recall issued that it needs to be surrendered completely. Say that car has a special set of tires made by that same company. If I bring that car back for said recall, I’m going to expect to be able to get my money for the tires, too. That’s even IF the tires were able to fit a couple other vehicles made by the same brand. It doesn’t matter – I’m not going to be using these tires ever again.

According to The Guardian, owners of one exploding Galaxy Note 7 have some major property damage. That’s a bummer, but it comes with the territory, if the territory has a phone in it that bursts into flames. According to the report, Samsung referred the customers to their insurance company. That insurance company did, to their credit, offer to pay depreciated value of the damaged items.

That’s standard when it comes to an insurance claim such as this. If I wreck my car, I don’t expect my insurance to pay me more money than what the car was worth before the crash. Samsung shouldn’t be dealing with the situation this way. 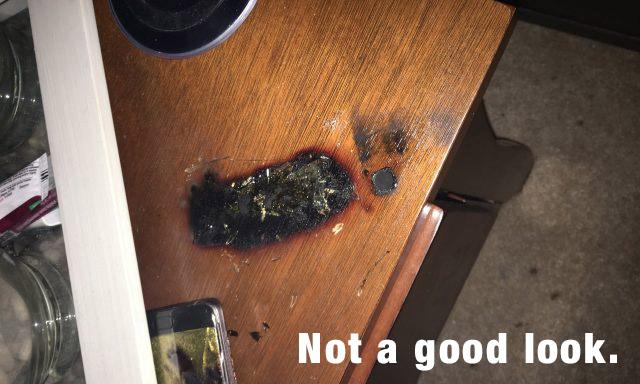 As I mentioned above, Samsung should go above and beyond. They should be making certain that all damaged items get fixed or replaced. The amount of damage these reports are doing to Samsung’s brand is far more than it’d cost to replace a few pieces of furniture.

Users that’ve been set on fire – or at least have had phones that exploded – should be part of a club. This special club should have early access to the next big release from Samsung. Be that the next Note, something branded different, or the Galaxy S8.

Advertisements featuring those people who experienced the flame should be appearing already. They should be endorsing Samsung for how kind and apologetic the company has been. They should be expressing sincere and heartfelt emotions as a result of all the free gear Samsung has given them. 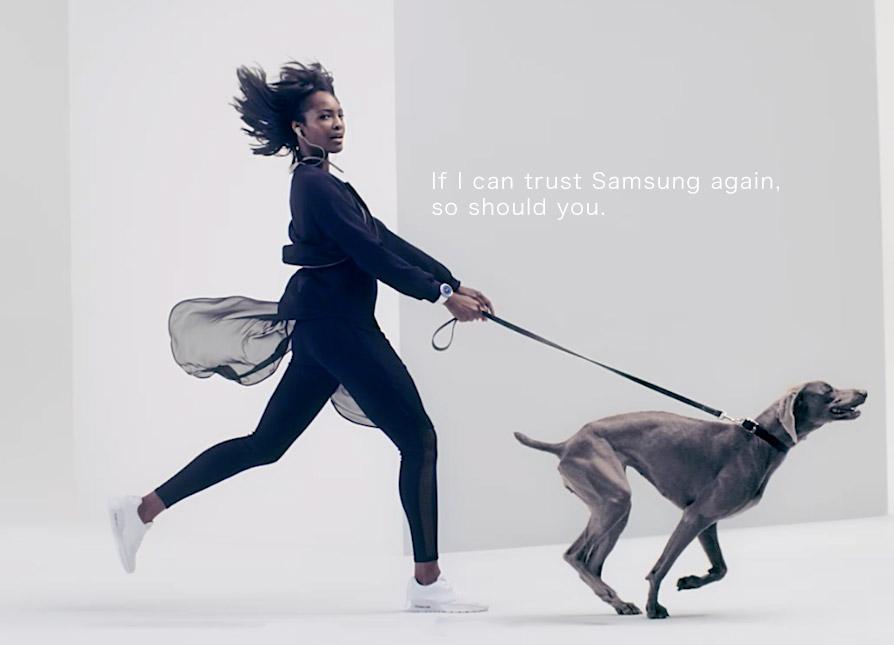 6. Separate the S Pen from the Note

The Note brand should be dead. It’s the subject of non-Samsung branding already anyway, Samsung may as well break ties. The S Pen is the part of the device that remains unique.

Samsung should turn the next Galaxy S release into a two-tiered monster. Like what Apple has done for the past several years and what Google is doing now, as well. Samsung should release a Galaxy S8 and also a Galaxy S8 Pro – with S Pen.

Here in the information age it’s easy to find all the details Samsung has had leaked on this situation. It’s clear that either the company isn’t 100% certain of what happened, or they don’t want to make it public. They should make it clear what happened and how they’re avoiding the same situation in the future. 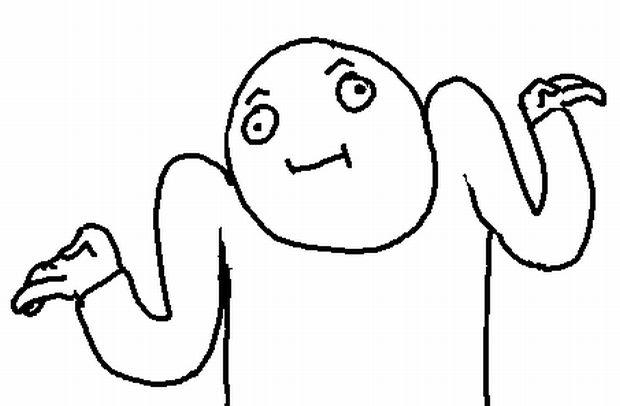 Sound like a plan to you? Let us know if you have any other suggestions for Samsung and make SURE, if you haven’t already, RETURN YOUR NOTE 7. We’ve got some simple instructions ready to roll, so DO NOT HESITATE.